Kia in USA has announced pricing for the all-new 2023 Sportage SUV starting at $25,990. Sportage, which is the currently Kia’s longest running nameplate as well as the bestselling product in South Korean automaker’s global portfolio entered the latest generation in June last year. Later, the smaller version for European markets was unveiled in September followed by the North American debut in October 2021.

The North American Kia Sportage is similar to the international variants having a longer wheelbase unlike the European version which gets a shorter wheelbase. Developed as part of Kia’s new global brand transformation, “Movement that Inspires,” the company says 2023 Sportage delivers more of everything for savvy, adventurous consumers. For example, its modern, driver-centric cockpit with available dual panoramic curved display seamlessly connects two screens for nearly 25-inches of digital viewing, and provides 360° Surround View Monitor with 3D View and live feed Blind-Spot View Monitor within the instrument cluster. 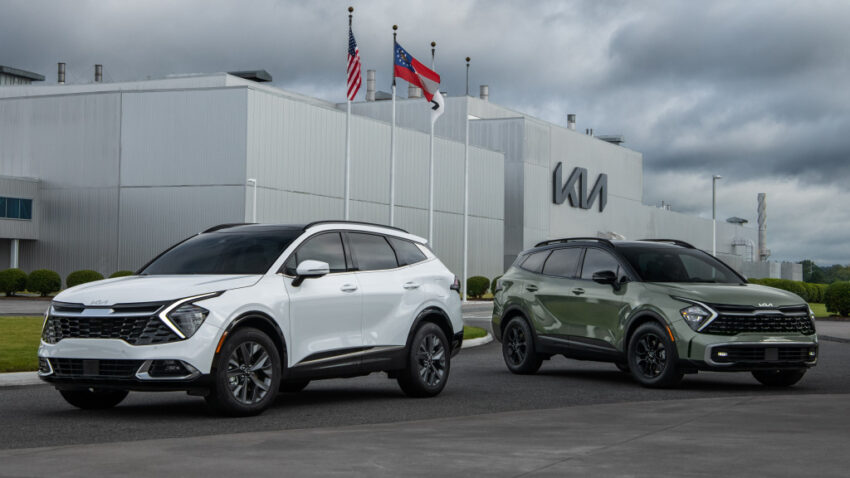 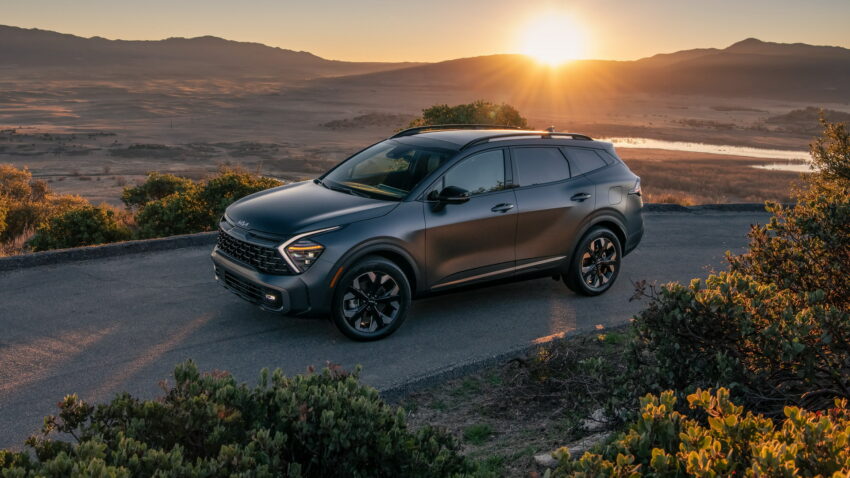 The 5th generation Sportage is now one of the largest SUVs in its class, offering best-in-class rear legroom and rear cargo capacity. Underpinned by the “N3” platform also deployed in the new Sorento, the Sportage chassis comprises hot-stamped parts and ultra-high-strength steel for increased tensile strength and torsional stiffness whereas sound absorbing and insulating materials minimize road, wind, and engine noise. 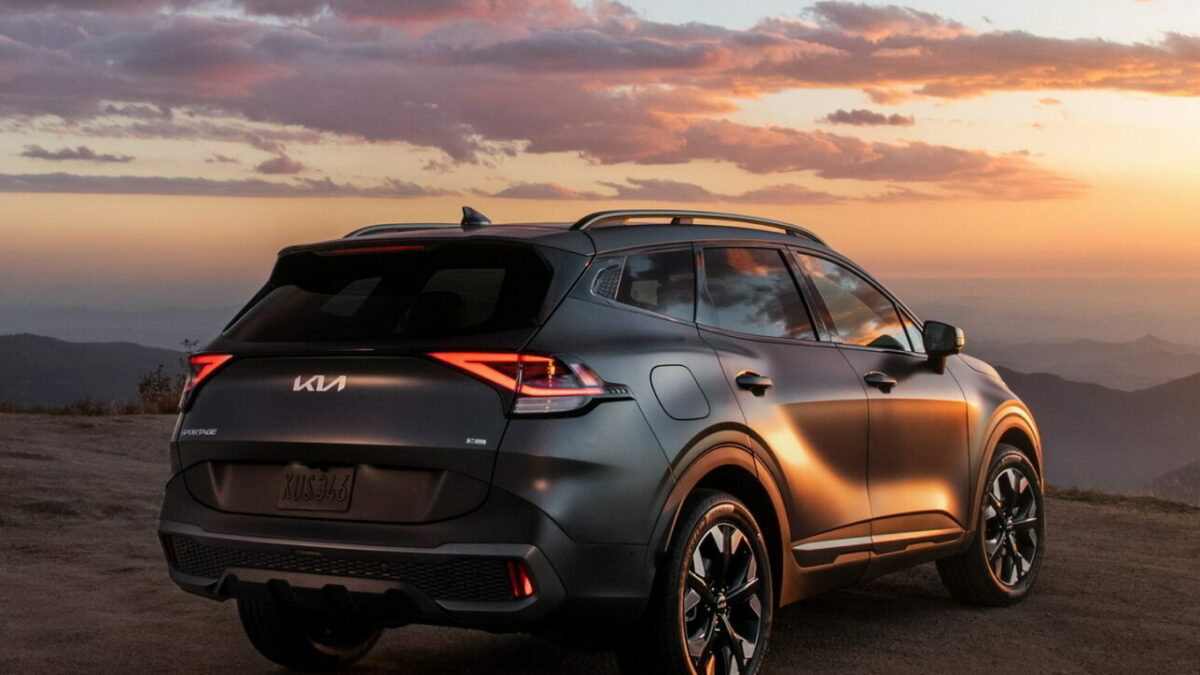 Sportage is currently the bestselling Kia in Pakistan, it is also the highest selling locally assembled crossover on sale in the country. Although the new 5th gen Sportage is yet to arrive in the region, we will have to wait to see when the latest iteration will make its way here in our country. However with current model already touching PKR 57.88 lac for the top-spec AWD version, the new generation will obviously be priced on a higher side whenever its going to arrive.