In March last year, spy shots of a camouflaged test mule of 6th generation Honda CR-V doing test rounds on European roads appeared on the internet, giving us a hit on how the new CR-V will look like. Now however, a patent filing image the 6th generation model has leaked online showing a clear impression of its design.

The new CR-V will be much biggest than the current 5th gen model with sharper & clean lines, a flat bonnet, sleek headlamps and fascia that seems to have transformed Honda’s current signature solid wing design identity into a much slimmer iteration. There are sharper headlamps and a large mesh grille up front. The image also reveals a tail lamp assembly that could be less boomerang-shaped when seen in profile, while the door handles are now located below the character line instead of on it, as on the current model.

As per information the CR-V will come standard with 3-rows 7-seats configuration which is also available with the current generation model as an option in certain markets. But it will have a much generous space for passengers as well as luggage thanks to increased dimensions. 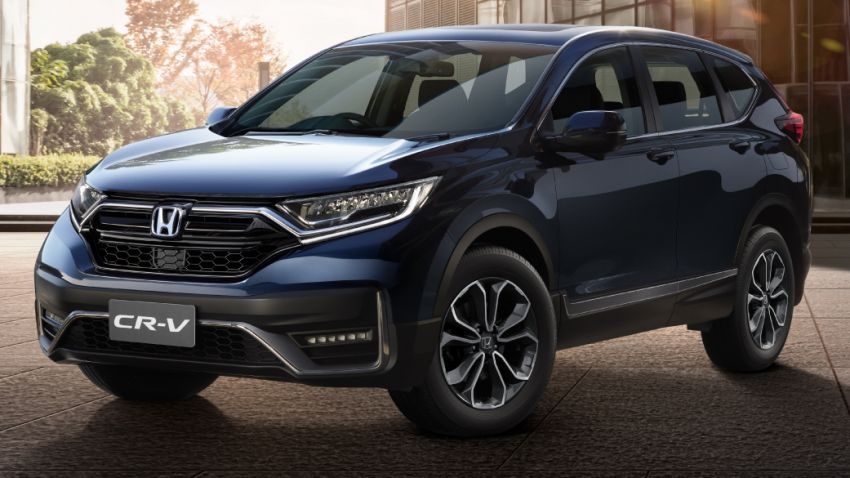 Under the hood the new 6th gen CR-V is rumored to be using the same 1.5L turbo engine from the current-generation model, as well as two hybrid powertrains; one of which will pair a 2.0L petrol engine with electric drive– the same serving in Honda Accord i-MMD Sport Hybrid. The combined system output of this unit is 212hp and 300Nm.

The current Honda CR-V will reportedly be discontinued in its native Japanese market this year, even though it will carry on in North American markets for the time being. According to Creative 311, the 6th gen CR-V will make its world debut either towards the end of this year or early 2023. 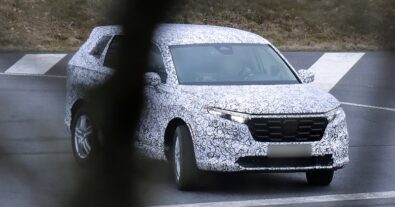 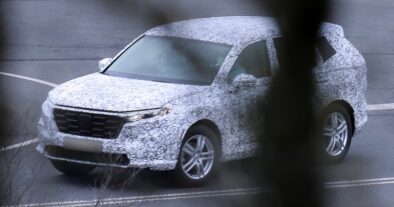 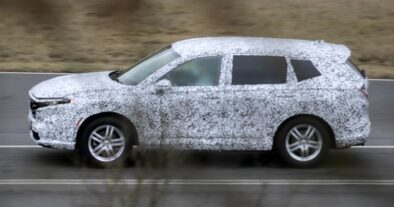 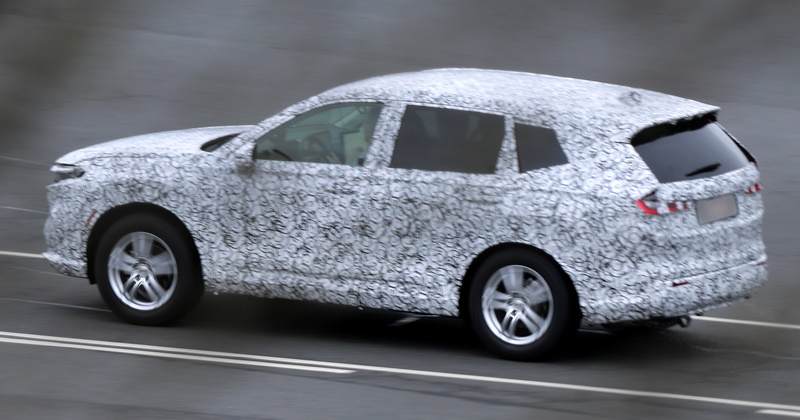