Kia continues to test & fine-tune the next generation Sportage which is expected to break covers towards June 2021. The 5th generation Kia Sportage was again caught testing at the Nürburgring, and with a yellow sticker on its rear windscreen hints some form of electrification.

It was already being reported that the new Sportage, just like its cousin Hyundai Tucson, will be available in short & long wheelbase versions as well as with a hybrid powertrain for the first time. Not to mention the Sportage shares the same platform as that of Hyundai Tucson and could share suspension & powertrain options that would include everything from gasoline to diesel engines and a hybrid setup.

As seen with spy shots and speculative renderings, the Sportage will look completely different from the current model with a thoroughly revised design language. However, it wont features the sharp polygonal creases as seen on its cousin the new Hyundai Tucson.

Initially the Kia Sportage was scheduled to debut in the first quarter of 2020, but it was delayed two times, first placed for the end of the year (parallel to Tucson launch) and later for April 2021. According to latest information, the unveiling of 5th gen Sportage has now been shifted to June 2021, the reason of multiple delays is reportedly due to making improvements in design. 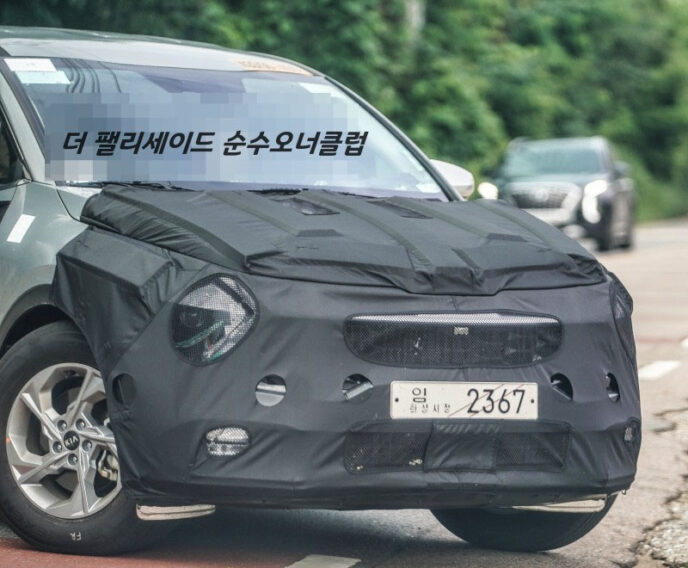 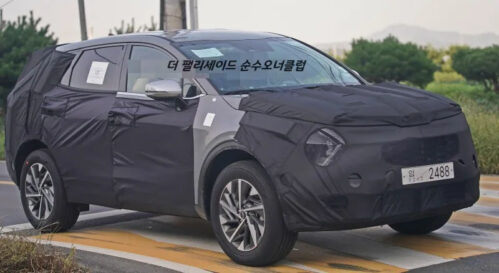 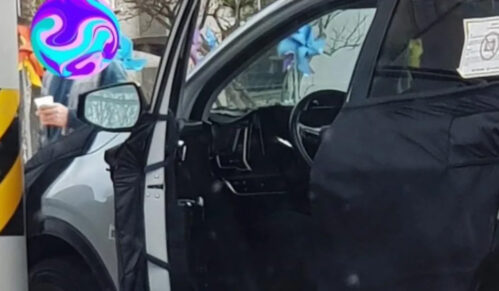 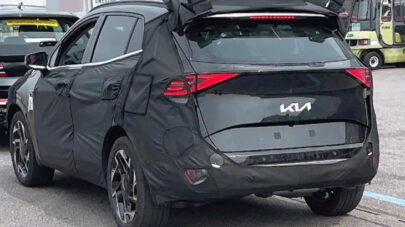 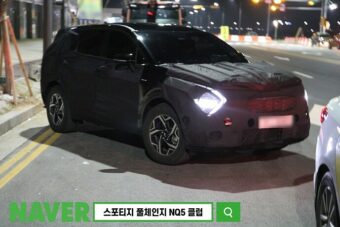