The all-new 5th gen Kia Sportage is nearing its launch and as we get closer to the formal unveil, the Sportage has already started to shed its camouflage.

Considered as a sister product of Hyundai Tucson although completely different in appearance, the new Sportage as before will share the same underpinnings with the newest generation Tucson, and will be available in both short wheelbase and long wheelbase versions just like its cousin. 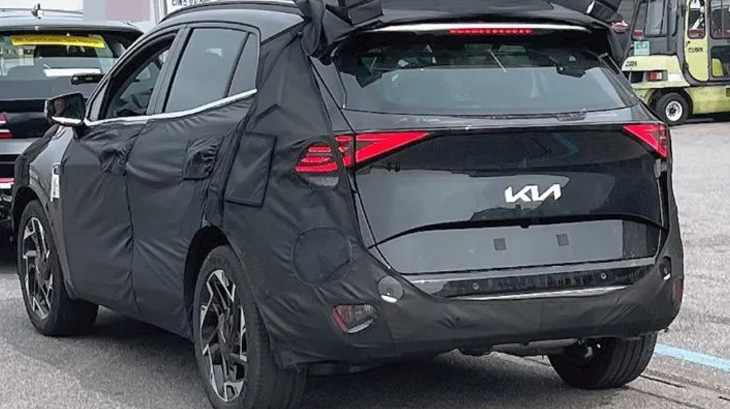 The recent image of a short wheelbase version of 5th gen Kia Sportage reveals its tailgate with a completely new look. There are teardrop style tail lamps and new prominent KIA wordmark on the tailgate with the license plate holder moved towards the lower side.

The roofline is sloping and the slimmer looking C-pillar indicates a sportier look. Furthermore, the side mirrors can be seen positioned on the doors with presence of an additional small quarter glass on front windows. 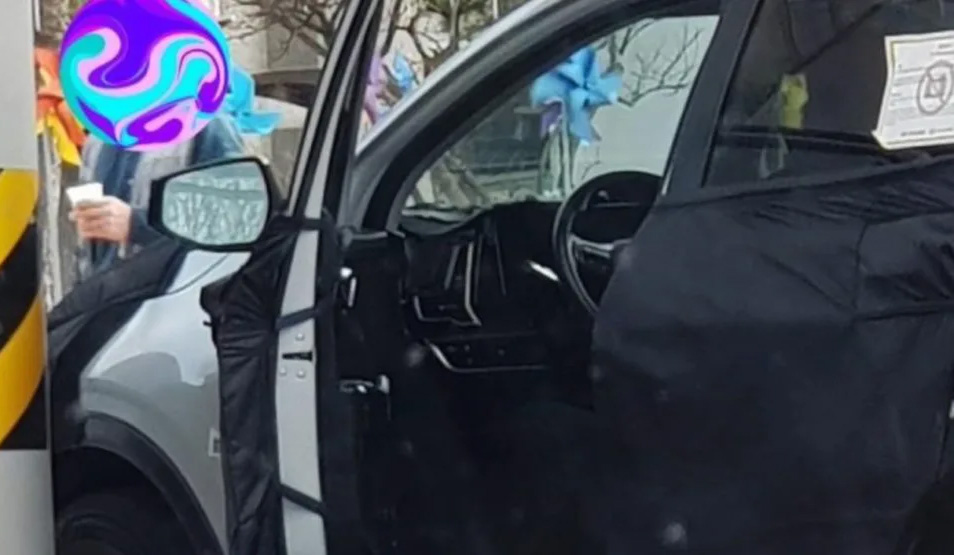 In another spy image, we also get to see a glimpse of the new Sportage interior which is perhaps assumed to be similar to what we have seen with the new flagship Kia K8 saloon. 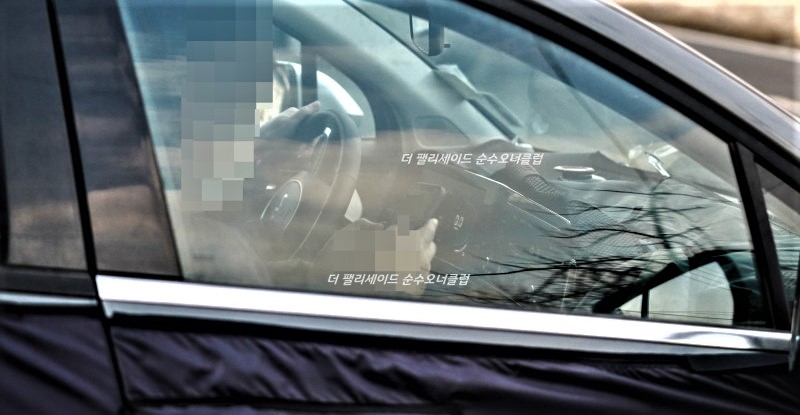 Although the front is yet to be revealed, there are bigger changes expected for example, with new LED headlights flanked with LED DRLs similar to the < and > sign on either side of the wide gaping mesh grille. The 5th gen Sportage will get an enhanced form of the signature tiger-nose grille.

Initially the Kia Sportage was scheduled to debut in the first quarter of 2020, 1 year ago, but it was delayed two times, first placed for the end of the year (parallel to Tucson launch) and later for April 2021. According to a new information, the unveiling of 5th gen Sportage might be shifted to June 2021, so the launch could be delayed once again.

The reason of multiple delays is reportedly due to making improvements in design and marketability through internal discussions with Kia, including recently inaugurated chairman of Hyundai Motor Group, Euisun Chung. 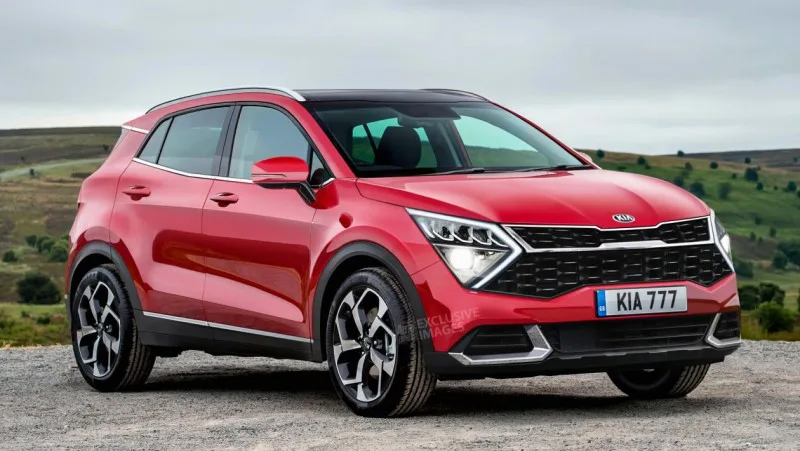 The all-new Kia Sportage was expected to break covers in April 2021, however the formal launch as mentioned above might be shifted to June 2021. Stay tuned to CarSpiritPK for more information.