KIA in Pakistan continues on its path of success by celebrating 25,000th unit production milestone earlier today for which a ceremony was held at its plant in Karachi.

Having registered its comeback in Pakistan in 2018 with the introduction of Grand Carnival luxury MPV as CBU import, the South Korean automaker launched its first locally assembled product– the Sportage crossover SUV back in August 2019 followed by Picanto hatchback in September 2019.

This means KIA has achieved the feat in just 18 months of presence in the market which is quite an achievement for sure. Newcomers usually find a tough time to make a space in a resale-oriented market like ours but KIA seems to have broken the stereotype. 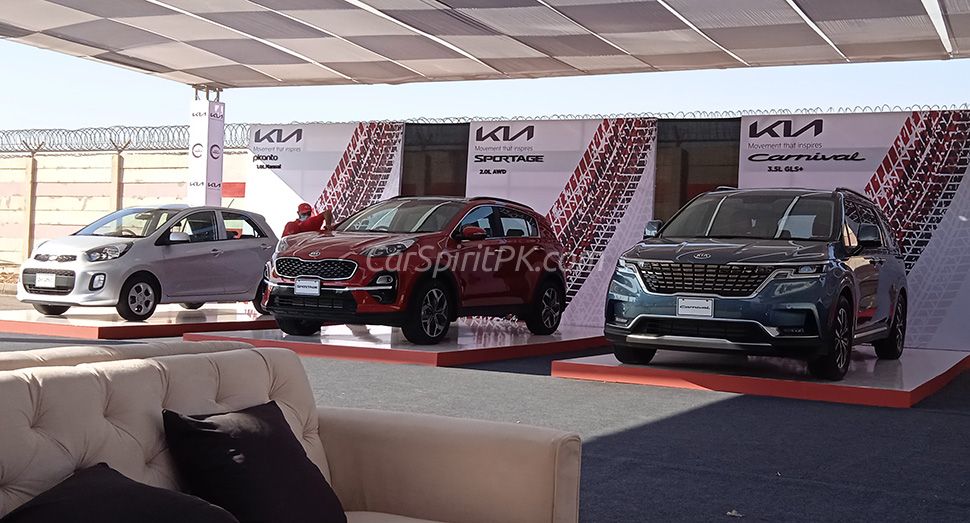 The bulk of sales are contributed by the Sportage which is witnessing phenomenal success in Pakistan. Although KIA is not a member of PAMA (Pakistan Automobile Manufacturers Association) so its numbers aren’t officially represented in PAMA sales charts, however according to various sources the Sportage is selling at a handsome average of nearly 1,600 units a month making it unofficially the third bestselling (local assembled) car in Pakistan behind Suzuki Alto and Toyota Yaris.

According to Muhammad Faisal, the Chief Operating Officer (COO) at Kia-Lucky Motors:

“Joining PAMA doesn’t add any value to us at the moment.”

KIA has successfully dethroned Honda Atlas becoming the third bestselling car in Pakistan as the South Korean automaker has been able to post higher number of sales since last 3 consecutive months compared to Honda Atlas which was seated at the third place for over 25 years. 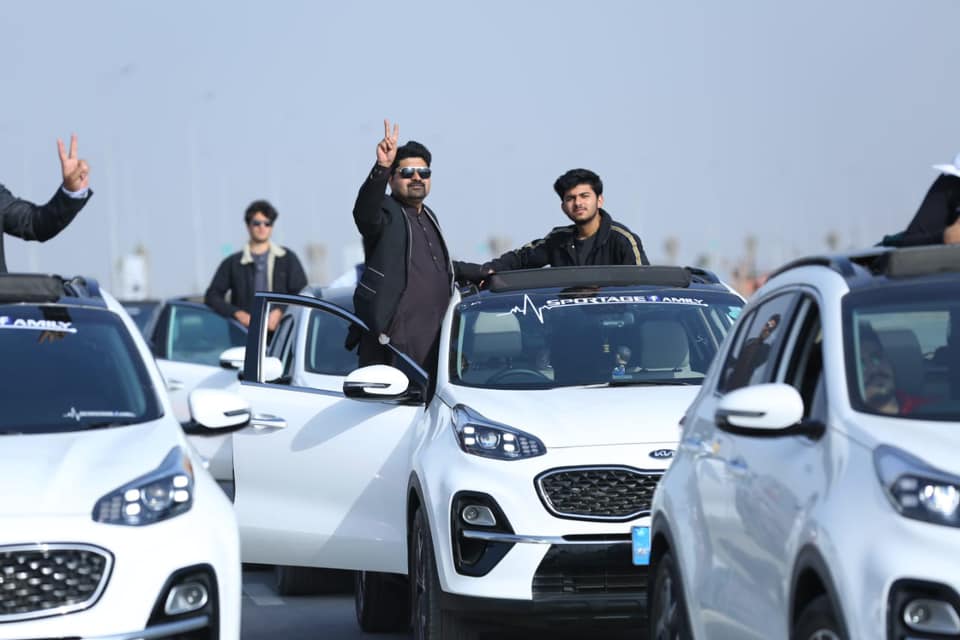 Honda has been shy to disclose individual sales figures of City and Civic and has been presenting a combined number instead for last 7 years due to dismal sales. The monthly average of City & Civic (combined) as of the first 8 months of this fiscal year is 2,000 units, making us believe the individual sales of each of the two sedans is hardly around 1,000 units a month.

Related: Big3 Is Now Big2 As Honda Dropped to No.4

Toyota Corolla which was the bestselling car in Pakistan for over 6 straight years is witnessing a decline in sales as the 1.3L variants were discontinued in favor of Yaris which went on to become the second bestselling car in the country. The current monthly sales average of Corolla is 1,400 units during the first 8 months of this fiscal year. 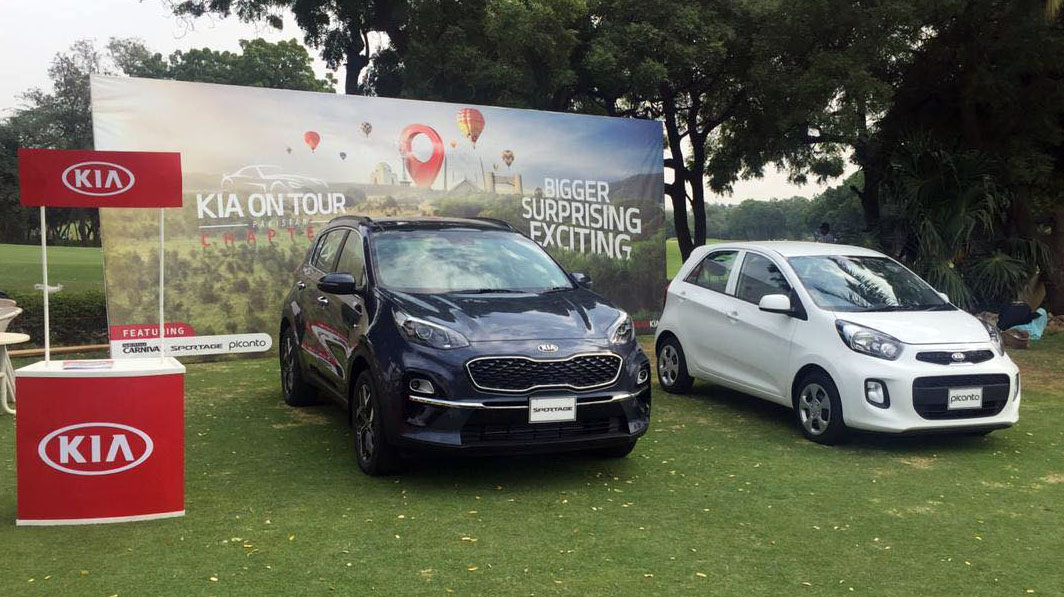 The monthly sales average of Suzuki Cultus is 1,300 units whereas that of Wagon-R is 950 units a month during the discussed period. Kia Picanto is assumed to be selling at a monthly average of around 900 units according to unofficial sources.

KIA has also introduced the Sorento 7-seat mid-sized crossover SUV which is expected to jolt the sales of Toyota Fortuner. This is also the third local assembled product in KIA’s local portfolio and is expected to help the company post even stronger sales in forthcoming period.

According to Muhammad Faisal, KIA will introduce more products in Pakistan before the current Auto Policy expires in June 2021. However, he remained tight lipped about which vehicles will be introduced. Faisal added that Pakistan auto industry’s volume is expected to increase by 64% this year from a low of 134,000 units in the preceding fiscal year. His company is in good position to create an even tighter grip on the market with a diverse portfolio of quality cars offered to the masses.