Toyota Yaris to be Replaced by Ciaz in India

Suzuki and Toyota’s partnership has benefited the two automakers from a series of cross-badged products, such as the Toyota RAV4-based Suzuki ACross, and to be specific about the Indian market, the Toyota Glanza and Urban Cruiser which are based on Suzuki Baleno and Maruti Vitara Brezza respectively.

Now according to latest reports, the two automakers are considering another cross-badged product which will come as a replacement of Toyota Yaris in Indian market which has been suffering from poor sales since long. The replacement will be none other than a re-badged Suzuki Ciaz which has done quite well in India ever since it was first introduced back in 2014. 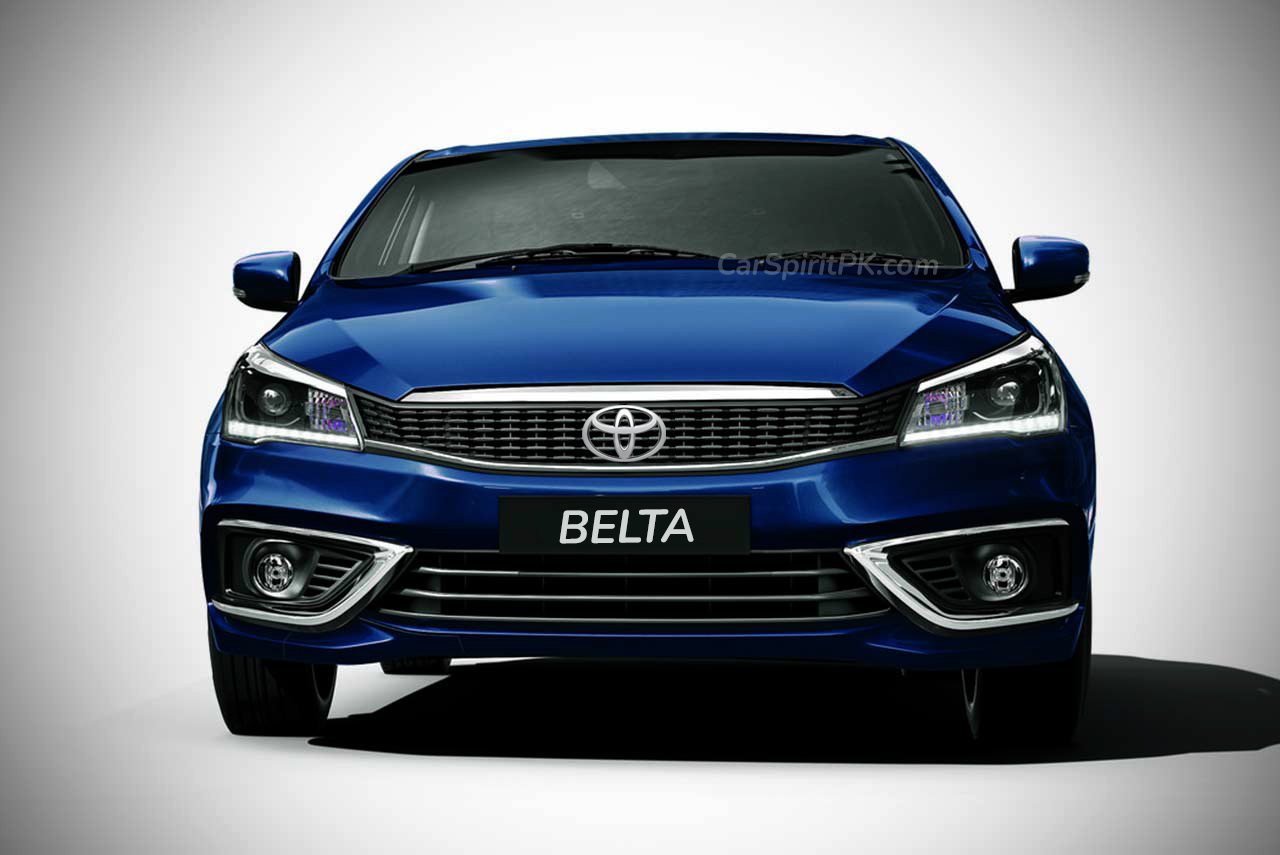 Toyota’s version of Ciaz will be built in the same factory where Maruti Suzuki Ciaz is manufactured, and will be powered by the same 1.5L mild-hybrid petrol engine as offered with Ciaz as well as the same set of transmission options. 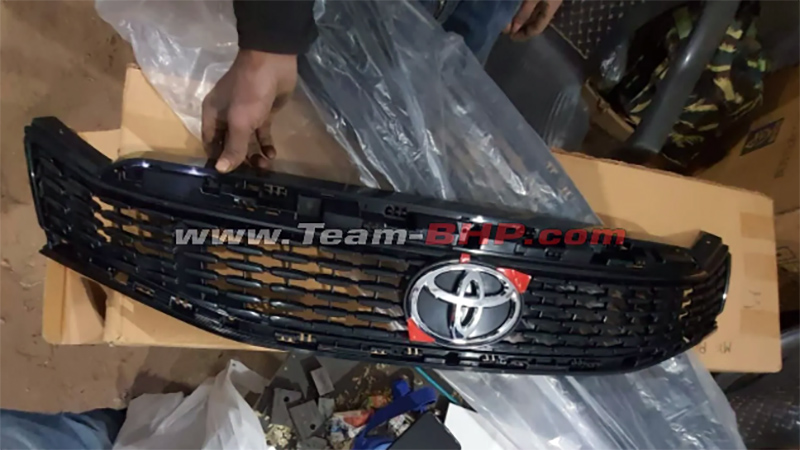 Based on the current Ciaz facelift, Toyota’s version will likely feature mild cosmetic enhancements to differentiate itself from the Suzuki sibling. Reportedly, Toyota was planning to label the upcoming Suzuki Ciaz-based sedan as new Belta in India, however the company’s request to register the name has met an objection. 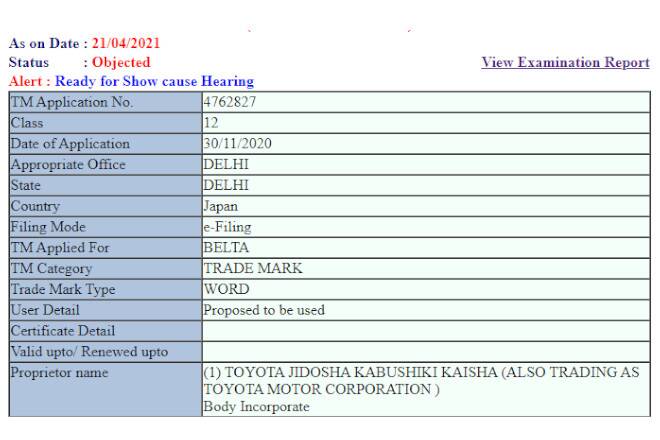 According to information, Toyota cannot use the name Belta because the government authorities believe the name Belta is too similar to other entities that already exist in the Indian market and could cause confusion. It is yet to be known whether Toyota will be able to win the argument in its favor and whether the new Ciaz-based sedan will be called as Belta or not as the company has sent their replies regarding these concerns, and the official verdict is yet to arrive. 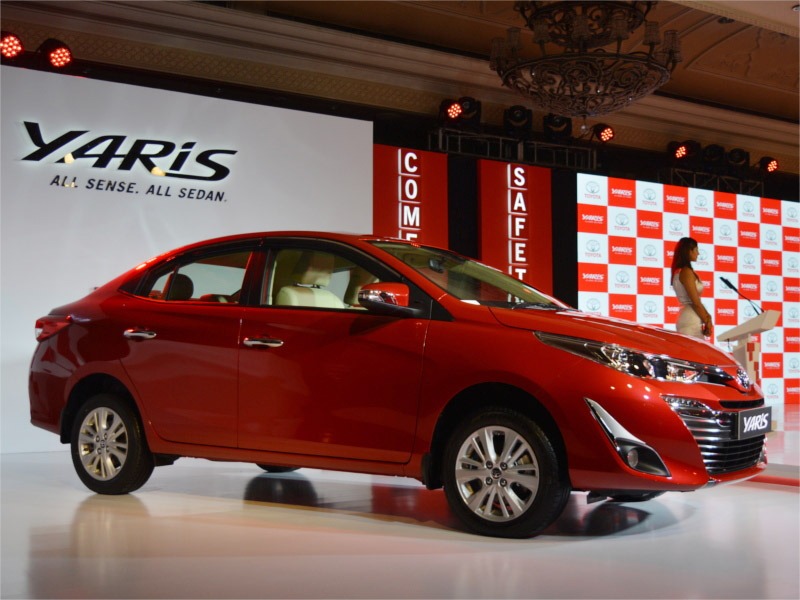 The Indian-spec Yaris, despite being much rich in features & equipment (compared to Pakistani version) struggles to make an impact in Indian market and sits at the extreme bottom of the segment. Sales of Yaris in India are so bad that only 3,807 units were sold during the entire calendar year 2020 which is 7-times less than that of the segment leader Honda City. The company hopes that since Ciaz is among the handsome sellers in India, the Ciaz-based Toyota sedan which is expected to be introduced towards the middle of this year will likely do good in India compared to the unsuccessful Yaris.