Toyota is finally on the verge of introducing the all new Yaris sedan (also known as Vios in regional markets). The new iteration will come after almost a decade since the current generation XP150 debuted in 2013 while the sedan guise we have here has been around since 2017.

Images of camouflaged test mules appeared on the internet plenty of times in recent past whereas speculative renderings of the all-new Yaris/ Vios were also published online giving as an idea of how the latest iteration will look like. However now for the first time Toyota has officially released the first teaser of all-new Yaris/ Vios which will be making its debut in Thailand on the 9th of August 2022. 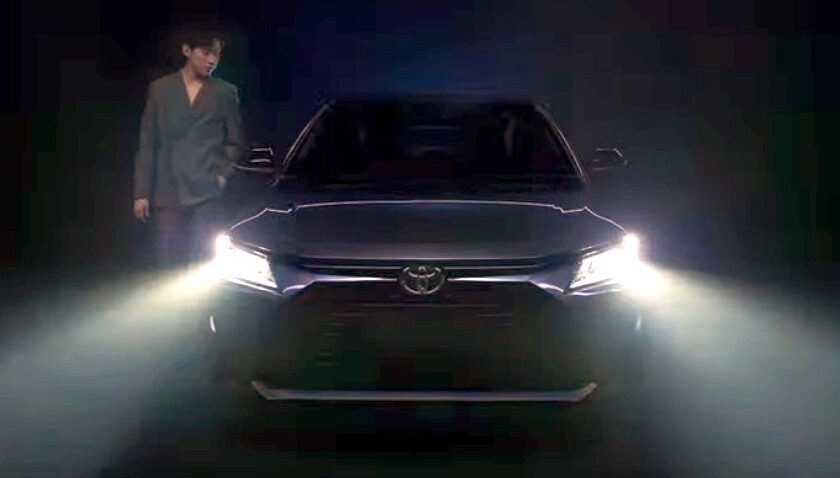 The short teaser video shows a debonair fascia, flanked by slim LED headlamps with L-shaped LED DRLs anchored by a prominently-sized lower grille. The side features a fastback like profile while at the back, there is a slim pair of tail lamps that look reminiscent to the latest Honda City are shown while having sequential turn indicators. 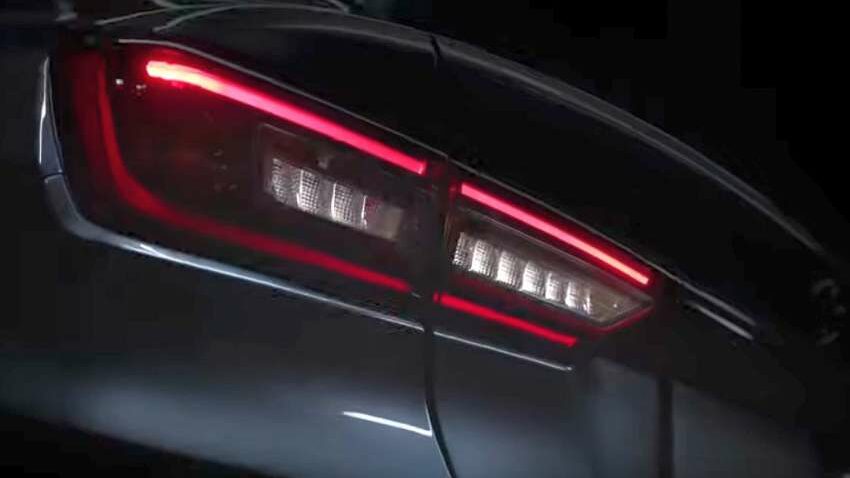 The teaser also reveals a striking red-colored dashboard with a freestanding infotainment touchscreen central display, which looks to be inspired by the new Mazda 3. Meanwhile, the three-spoke steering design may also look familiar as it has been on the likes of the Toyota Raize and Daihatsu Rocky. 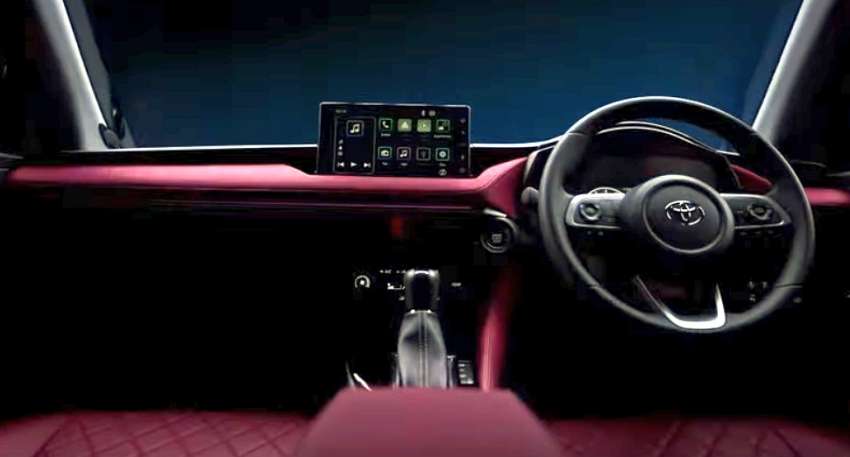 Based on the Daihatsu New Global Architecture (DNGA) modular platform, the new D92A Yaris will also be bigger in dimensions than the current XP150 model, although Toyota is yet to release official details regarding its dimensions & powertrain options. However according to Thai motoring media, two engine options will be available including a 1.2L naturally aspirated four-cylinder petrol engine, in line with the Thailand’s eco-car leanings, and a new 1.5L hybrid which will likely be the one deployed in the new JDM Toyota Aqua.

Once launched in Thailand, the all-new Toyota Yaris/ Vios will begin reaching other markets from 2023 onward. Stay tuned to CarSpiritPK for more information.