Do note that there is always a possibility of inaccuracy or hyperbole, as a single vehicle can be sold concurrently under several nameplates in different markets across the globe. 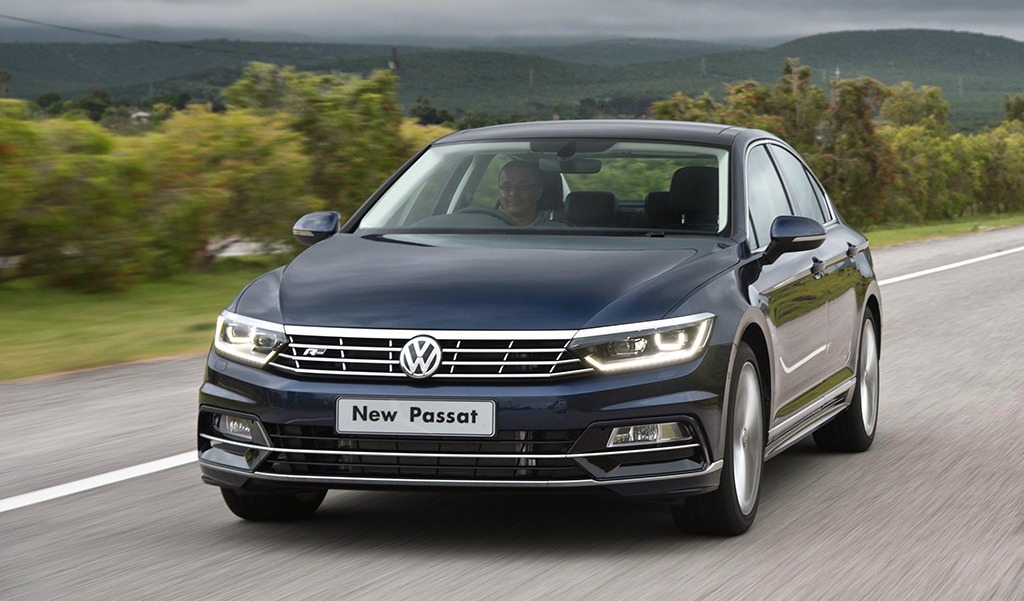 The Volkswagen Passat has gone through seven generations and nearly 16 million units sold since its debut in 1973. The Passat is a solid family car, one that offers a touch of luxury for a pretty decent price. That’s what’s kept it selling so well over the past few years, even when the sedan market became intensely competitive.

The first affordable, mass produced car for the average American was built in 1908 in Detroit by Henry Ford. While the Ford Model T hasn’t been in production for 86 years, it has still managed to hold on to the title of eighth best-selling car of all time.

It was the first car to achieve one million, five million, ten million and fifteen million units milestone. By 1914, it was estimated that nine out of every ten cars in the world were Ford T. It took 20 years for the Model T to sell more cars than most brands sell over decades. In that time Ford produced a staggering 16.5 million Ts.

The Honda Accord first entered the scene in 1976. Since then, Honda has sold around 18 million units of the Accord, which is considered a safe and reliable family car around the world. 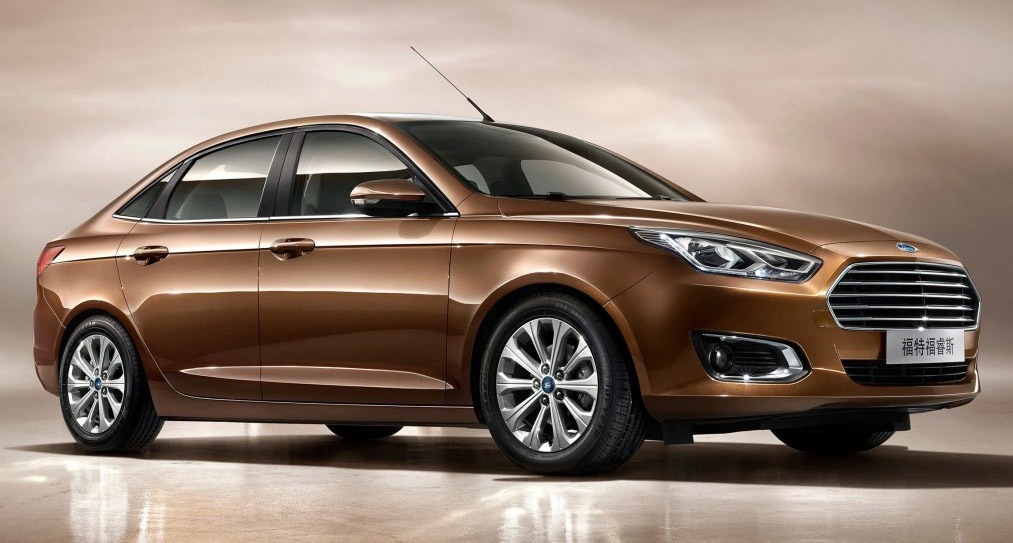 The Ford Escort was first introduced in America in 1981, but had been a strong seller in Europe since 1968. Till now, Ford has sold more than 18 million Escorts worldwide. Today, the only place Ford currently sells the Escort is in China.

Before the launch of the Civic in 1972, Honda considered pulling out of car manufacturing altogether. The Civic was their first big hit on the auto market and kept Honda in the business of making cars. Since it was first introduced, Honda has sold just under 19 million Civics worldwide. 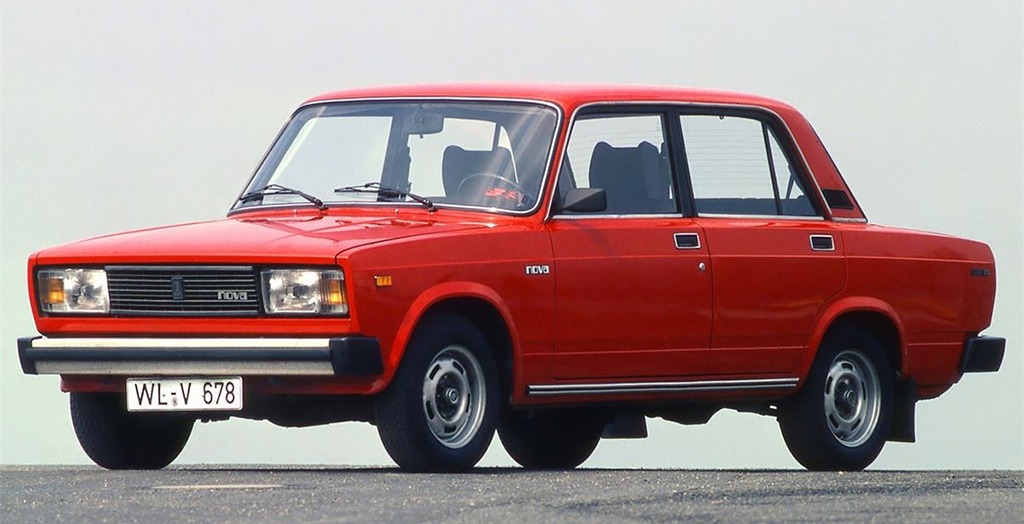 The Lada Riva, also known as the Lada Nova, AutoVAZ VAZ-2101, first hit the scene in the former Soviet Union in 1980. But it’s roots are actually much older. The Lada is based on the Fiat 124, which dates all the way back to 1966. Roughly around 20 million of these little sedans have been pumped out. Its production came to an end in Russia in 2012, however the Riva has been rolling off the assembly lines in Egypt till 2015. 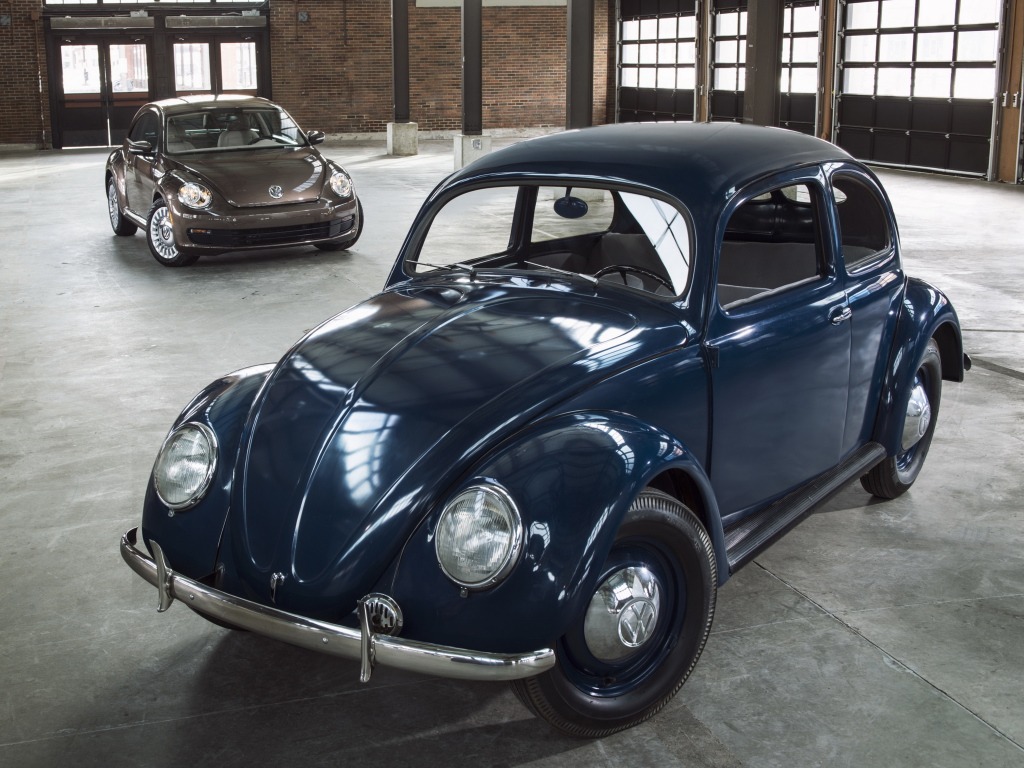 From the dream of a despised dictator to a symbol of the free-wheeling 60’s, the Beetle is one of the longest running production cars in history. Built in 1938 to Hitler’s specifications, the Beetle captured hearts in the counter-culture movement of the 1960s with it’s cheap price and funky design. About 23.5 million units of the love-bug have been sold worldwide.

The Golf (also known as VW Rabbit) is the all time best-selling model for Volkswagen. It came on the scene in 1974 and since then the hatchback has sold over 30 million units. The Golf was sold as the Rabbit until 2006, when Volkswagen brought back the Golf in 2010. 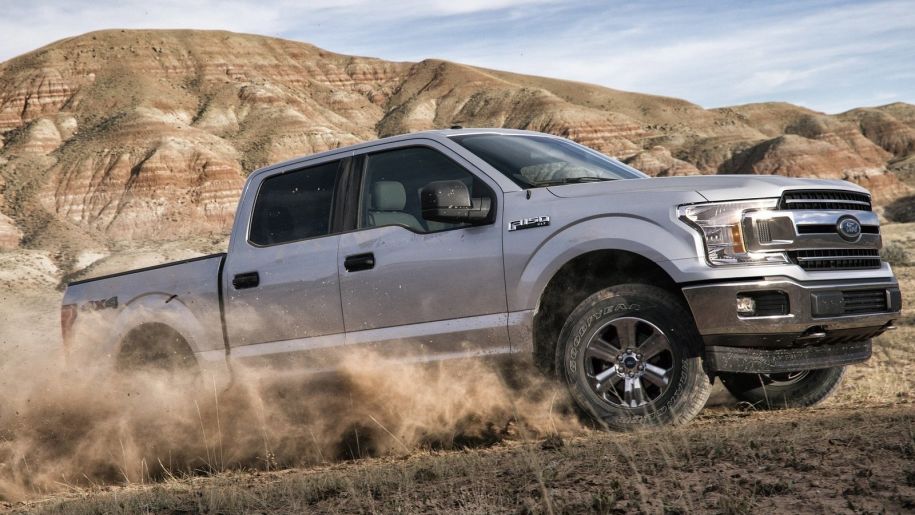 The first Ford F-150 was introduced in 1948 and has sold more than 40 million models over the last six decades. The Ford F-Series remains the best-selling vehicle in America and remains in great demand today.

The first Toyota Corolla rolled off of the assembly line in 1966. By 1974 it was the best-selling car in the world already. As of April 2018, more than 44 million Toyota Corollas have been sold worldwide.