SUVs and Pickups- No Budget Sedans or Hatchbacks

Pakistan’s is seeing some rapid developments in the automobile sector, thanks to the Auto Policy 2016-21 and the CPEC. The market which was almost stagnant since several years with the same old players in the business, is now witnessing a flurry of newcomers tapping the passenger and commercial vehicle segments.

Off course due to CPEC there is a huge demand of heavy and light commercial vehicles because of which you see several companies investing in the commercial vehicle sector. However, the passenger vehicle market too, has made significant advancement as plenty of newcomers are in process of either establishing their production facilities here or are in process of getting the approvals from the concerned departments.

Hyundai-Nishat, Kia-Lucky, Renault-AlFuttaim, Master-Changan and Prince-DFSK are in process of setting up their assembly plants in the country. However if we observe, most of the options that have been showcased so far by these newcomers are either double-cabin pickup trucks or SUVs. Hyundai Tucson, Kia Sportage, Kia Grand Carnival, Changan CX70T, DFSK Glory580, JAC T6, and the Isuzu D-MAX all caters to high-price segment with premium SUVs and pickups. 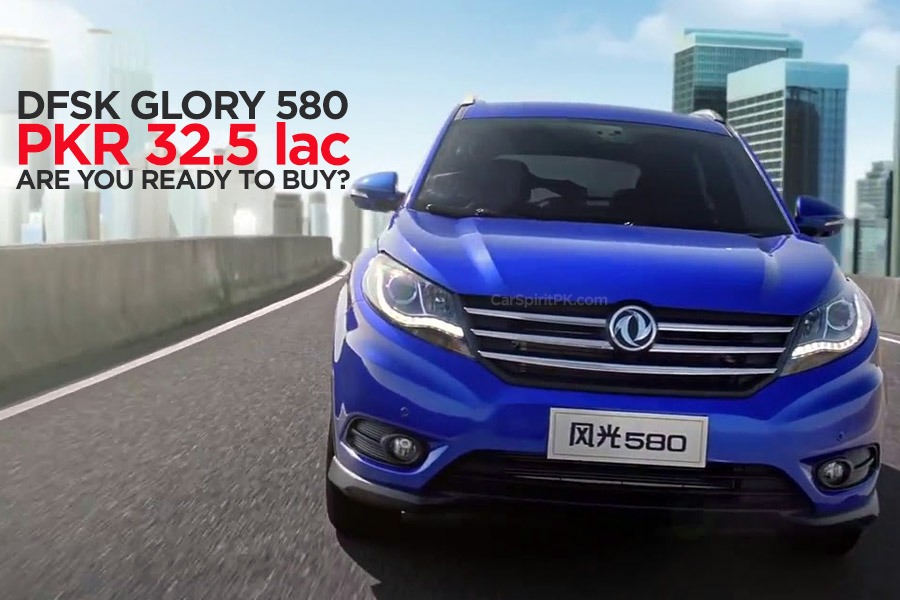 Even the two more companies awaiting approval including Cavalier Autos (BAW) and Pak China Motors (Lifan) will also be bringing in the pickup and SUVs as indicated by them recently. Another company Sazgar, the makers of CNG auto rickshaw is also venturing in passenger vehicles and will reportedly be bringing in off-road vehicles too.

That’s because of the fact that profit margins in selling these SUVs and pickups are decent enough to allow these newcomers to stay in the business. This is exactly why every automaker is eyeing the market well above PKR 3.0 million with tons of options to choose from. And for those who can spend this much money on purchasing automobiles will be in heavens.

On the other hand the only option in passenger car under PKR 1.0 million seems to be United Bravo, other than that no automaker has yet indicated any plans of launching a small car for the masses. The price bracket between PKR 1.0 to 2.0 million will surely see a couple of new options including the likes of Datsun Go, Kia Picanto, and the Kia Rio. But considering the fact that Pak Suzuki is already selling a Cultus VXL AGS for PKR 1.5 million, you can’t expect the new comers to price their products dirt cheap.

From the looks of it, there won’t be any real threat to the Big3 (Suzuki, Toyota and Honda) in near future, unless a company that challenges the market with quality product in competitive prices. We aren’t getting any options in the 800cc to 1600cc passenger cars, which are the volume sellers actually. There will sure be a battle between several players in PKR 3.0 million+ territory but that won’t be of any benefit to the masses.