The Auto Policy 2016-21 opened up doors for plenty of new entrants to explore Pakistan’s automobile market. Our market which was dominated by a handful of obsolete, over-priced and feature-ripped options finally started to witness some competition.

Plenty of new companies got licenses in Greenfield and Brownfield investment categories and are already in process of setting up their facilities & introducing their vehicles in the market. Sensing the competition, the existing players revised their product portfolio.

Cars like Suzuki Ciaz, Vitara and Celerio (Cultus) by Pak Suzuki, New Hilux and Fortuner by Indus Motors and BR-V by Honda Atlas to name a few. However none of the vehicles caters to a budget buyer and are priced well beyond the reach of majority. What an ordinary consumer needs is a quality product in reasonable price, unfortunately which hasn’t been the case so far.

Related: Car Prices in Pakistan are Higher than Other Regional Markets

Last month, the government has admitted that car assemblers in Pakistan were selling vehicles at higher rates and were not delivering some variants within the prescribed time of two months which was resulting in black marketing.

Due to this scenario, the upcoming Chinese cars were a sort of hope for buyers to get decent cars with a sensible price tag. However, this doesn’t seem to be happening too. Even the Chinese products are being priced quite high and the expectations of general public regarding to get cheaper & affordable cars seems to be shattering. 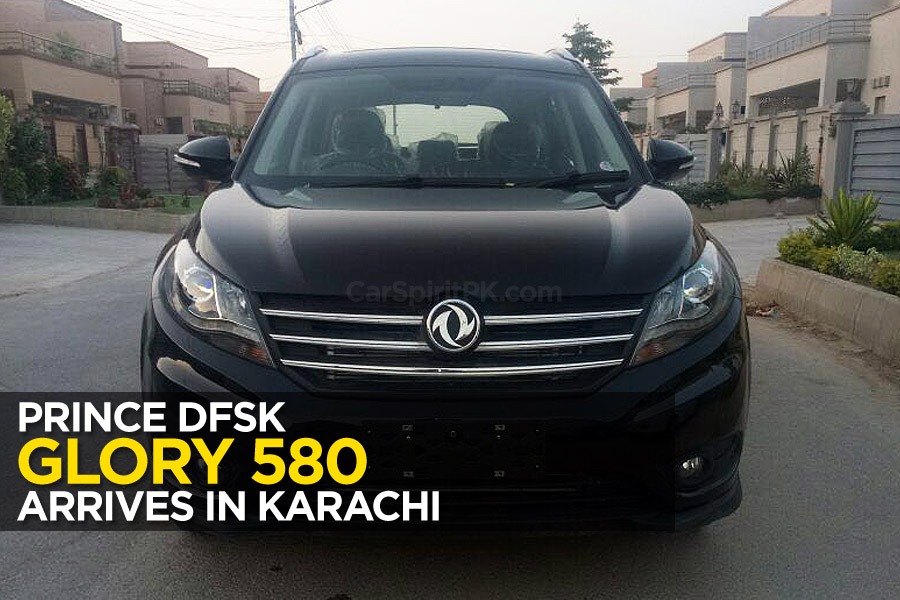 The recent example is the DFSK Glory 580 SUV, the 7 seat SUV which according to the company officials was supposed to be launched at a very competitive price, is available for PKR 32.5 lac. Master Motors are also in process of launching the CX70 SUV and that too might fall in a similar price bracket. FAW is in process of introducing the R7 SUV in Pakistan, and that might also fall around PKR 22.5 lac (speculated).

One of the core reasons is said to be the constantly devaluing rupee value against US Dollar. Car prices in Pakistan have been revised a couple of times in 3 months already and are expected to be revised for yet another time by next month. 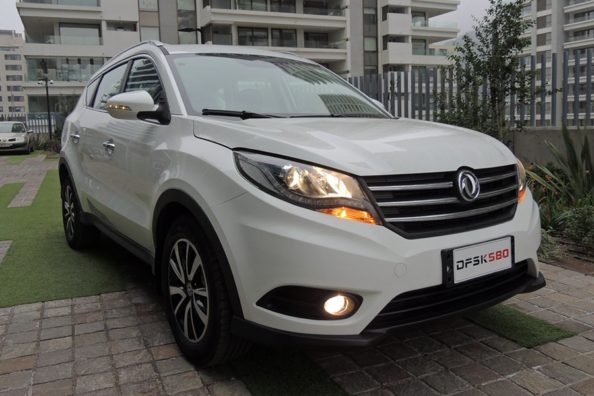 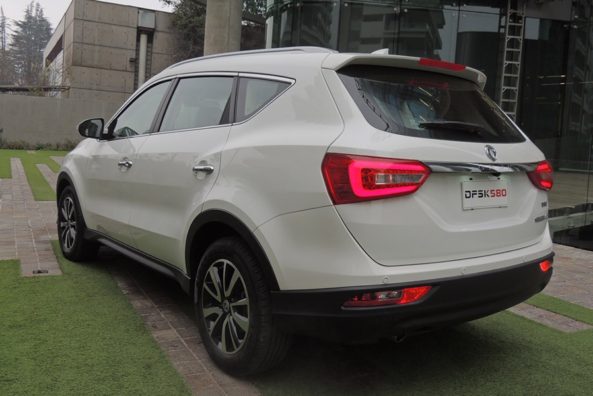 The Auto Policy (2016-21) envisages two categories of new investment with different incentives: Category A: Greenfield, and Category B: Brownfield.

Greenfield Investment is defined as the installation of new and independent automotive assembly and manufacturing facilities by an investor for the production of vehicles of a make not already being assembled / manufactured in Pakistan. [Note: make is defined as any vehicle of whatever variant produced by the same manufacturer].

Under this category, investor are entitled to the following incentives:

Brownfield Investment is defined as revival of an existing assembly and/or manufacturing facilities, that is non-operational or closed on or before July 01, 2013 and the make is not in production in Pakistan since that date and that the revival is undertaken either independently by original owners or new investors or under joint venture agreement with foreign principal or by foreign principal independently through purchase of plant.

Under this category, investor are entitled to:

Perhaps these new players need to pass on the benefits of investment incentives to the customer to gain a better position in the market rather than offering overly expensive products right from the beginning.

Regal Automobiles, the makers of Road Price motorcycles and the company behind bringing in the DFSK Glory 580 SUV, need to prove a lot as a car manufacturer. The Glory 580 is no doubt a quality vehicle that’s loaded with hi-tech features such as electronic parking brakes, CVT gearbox and a turbocharged engine, all of which requires serious after sales support and a strong 3S dealership network across the country. Anyone willing to opt for such a vehicle will look for its backup support which has to be up-to-the-mark right from the beginning.

Maybe it would have been a better idea to launch something with a price tag around PKR 15 lac, establish a reputation as a quality car assembler and then move on to introduce high-end vehicles. By the looks of it, it seems as if cars like United Bravo will be the only one available within the reach of masses.

What is your opinion regarding the DFSK Glory 580 pricing? Let us know with your feedback.