In the next couple of years, Audi’s SUV line-up will expand with the introduction of two all-new Q models: the compact Q4 and the new flagship Q8.

Audi has already confirmed the Q8 will be revealed this year, but a mysterious teaser image posted on Audi’s Facebook page has given us our first official look at the upcoming flagship SUV. Images preview the Q8’s sporty silhouette with the caption: “He carries the gene of the #Audi #Urquattro.” Audi went on to say the crossover sports a “new face with luxury class prestige engraved into every detail.”

The teaser images show the Q8 will have a wide single-frame grille, a sleek shape and a sloping roofline. It also appears to have muscular rear fenders, large alloy wheels and slim taillights. The final production model is expected to share similarities with the Q8 concept shown last year. 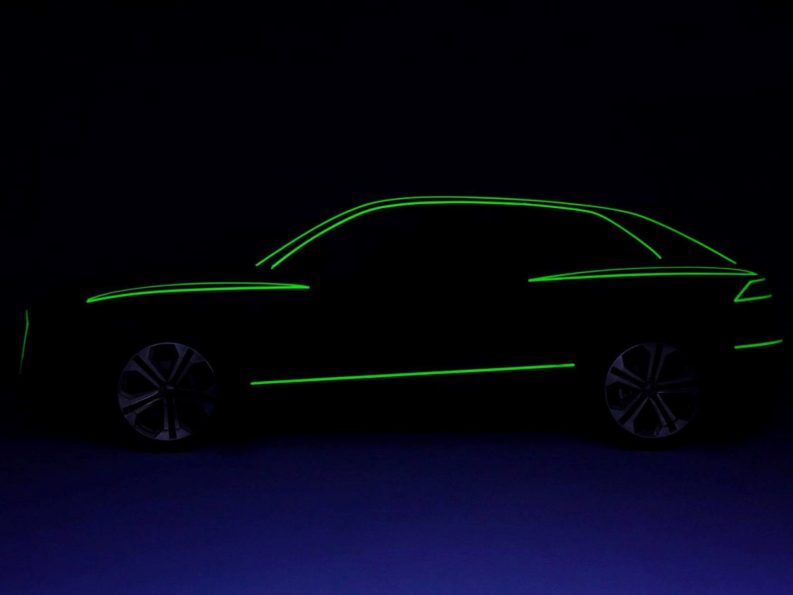 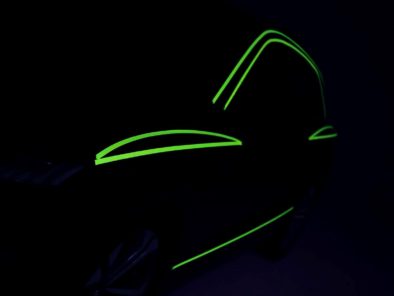 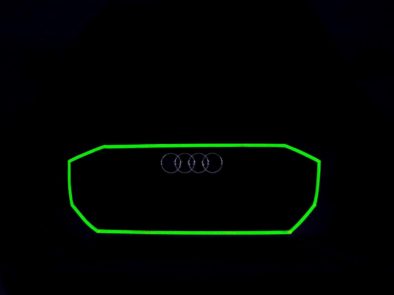 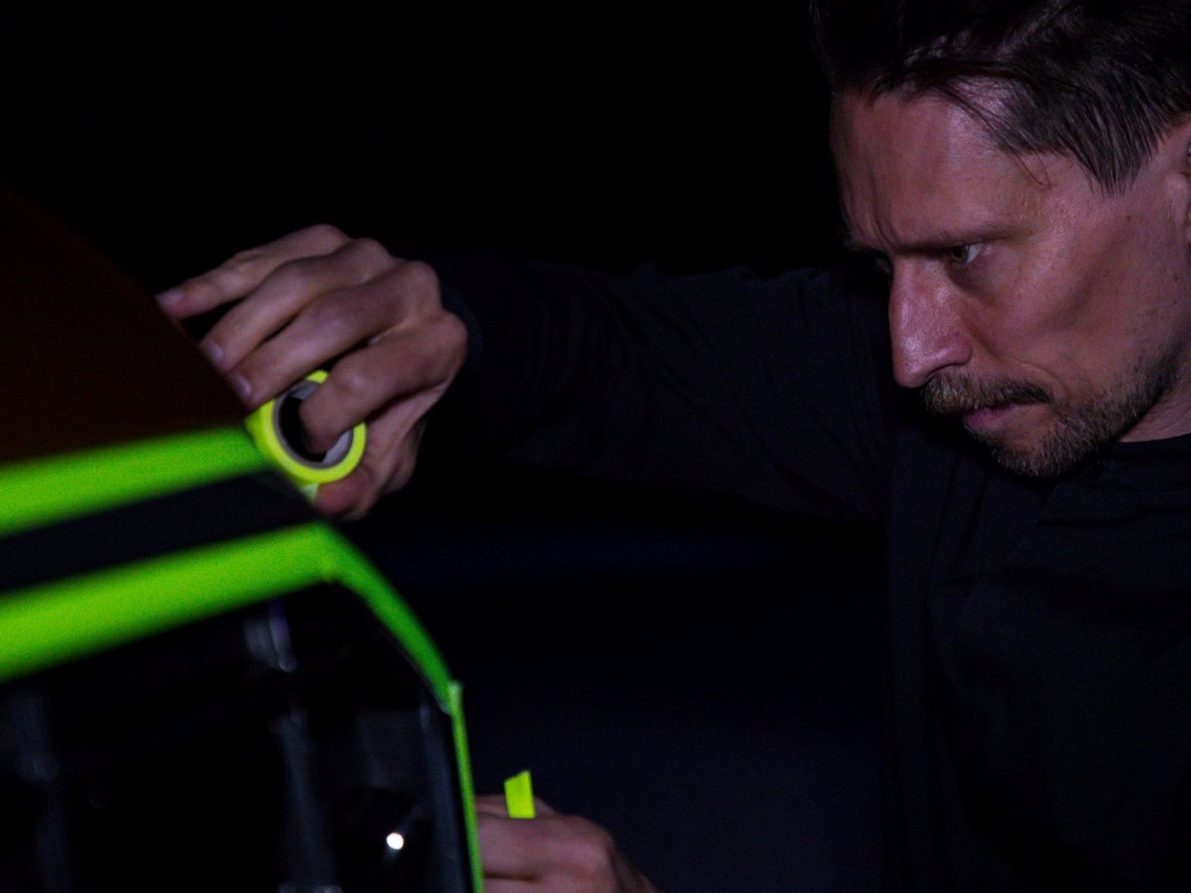 Audi hasn’t revealed much about the Q8 so far, but it will reportedly share its underpinnings with the Lamborghini Urus, Bentley Bentayga, and Touareg, which all ride on Volkswagen’s MLBevo platform. Audi’s new flagship SUV is expected to have the same engine options as the Q7, that is a base model packing a turbocharged 2.0-liter four-cylinder with 252hp. The top RS Q8 would apparently have a Porsche-sourced 4.0-liter twin turbo V8. 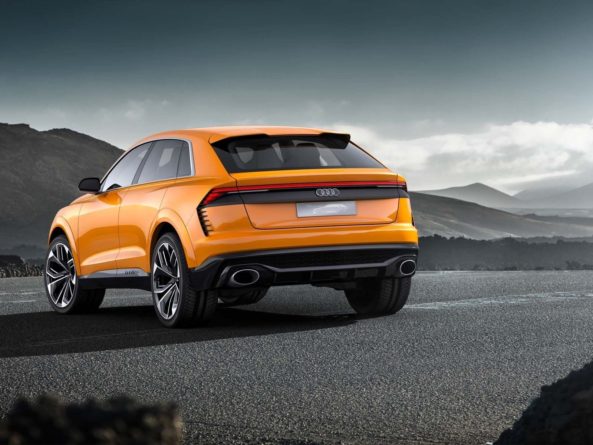