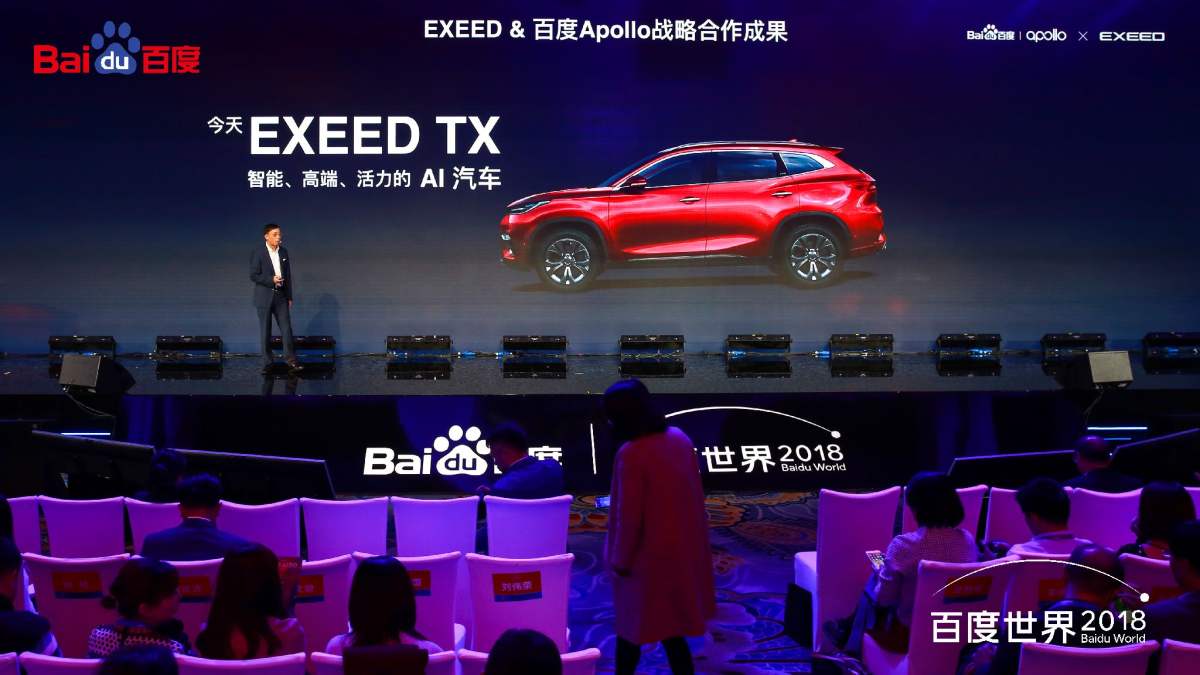 A new version of the Exeed TX, an electric sports utility vehicle that Chery first sold in China last year, will have Baidu’s DuerOS, an AI platform that supports face-scanning payment, augmented reality (AR) navigation and remote control of home appliances among other features, according to Baidu. 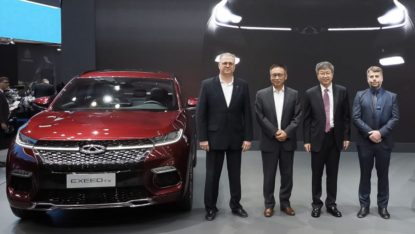 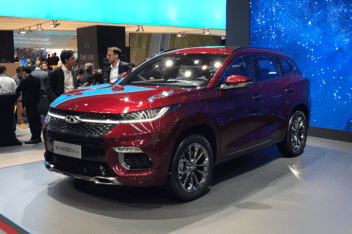 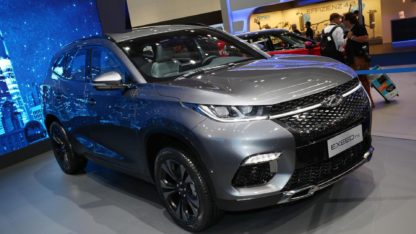 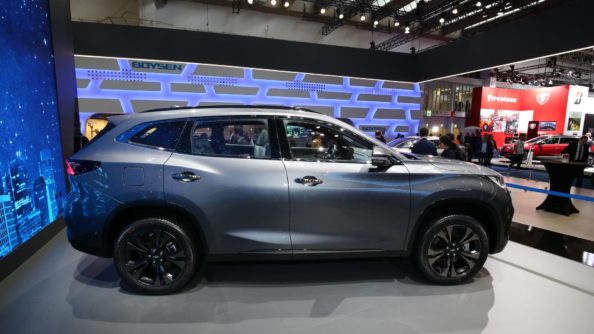 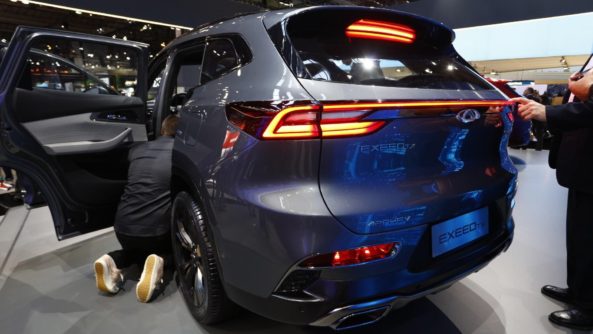 The DuerOS would provide a more customized user experience, including specific driver greetings as well as automatic adjustments to seats and lighting, the company said. The smart Exeed TX, part of Chery’s initiative to attract younger consumers, is expected to hit the Chinese market next month, according to the state-owned carmaker.

Baidu, which started its AI investments about seven years ago, has been stepping up its efforts to bring AI into cars, homes and enterprises in China. Its main AI products are open-source autonomous driving platform Apollo, DuerOS and the ABC-Stack hybrid cloud platform for deploying AI into businesses. 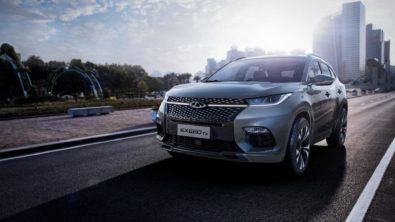 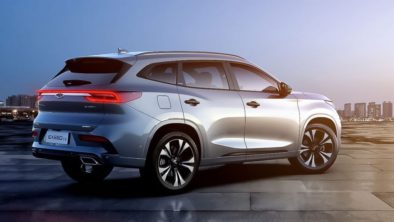 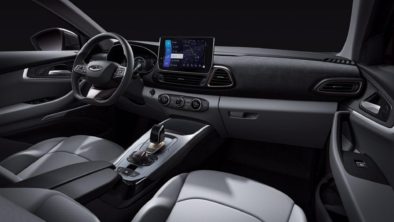 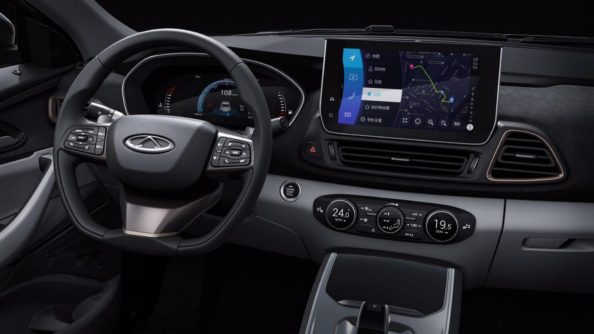 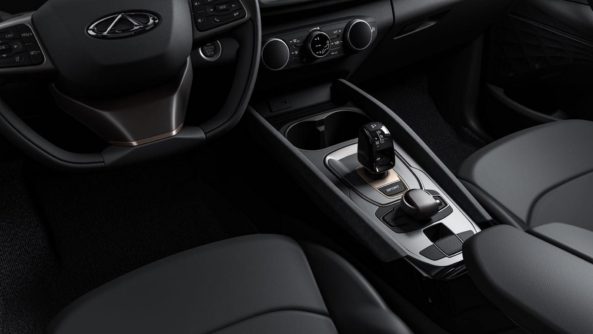 DuerOS was embedded into more than 200 million devices with voice-command functions at the end of last year, according to Baidu’s recent corporate filing. In January, Baidu also entered into a strategic partnership with California-based autonomous delivery start-up Udelv that will see self-driving vans powered by the Chinese company’s software offer delivery services to American retailers.