BYD has shared first official images of the new Corvette 07 SUV in China ahead of its planned debut at Chengdu Auto Show which will open doors from August 26, 2022. Being a plug-in hybrid electric vehicle (PHEV), the Corvette 07 D-segment SUV will be positioned under BYD’s Warship Series which is dedicated for PHEVs. 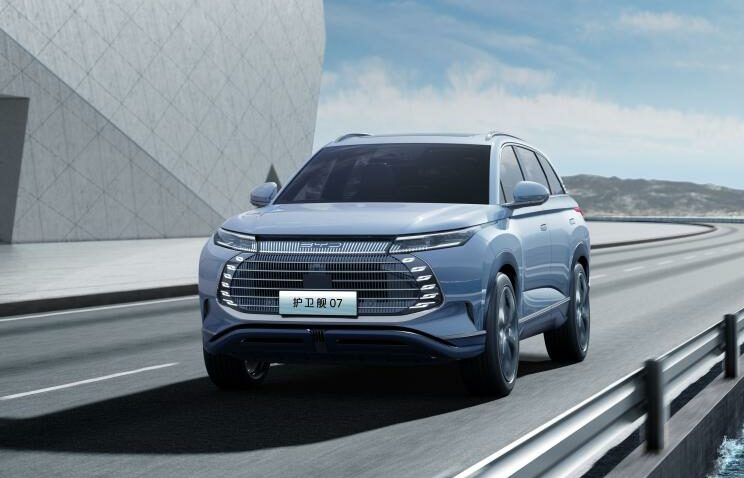 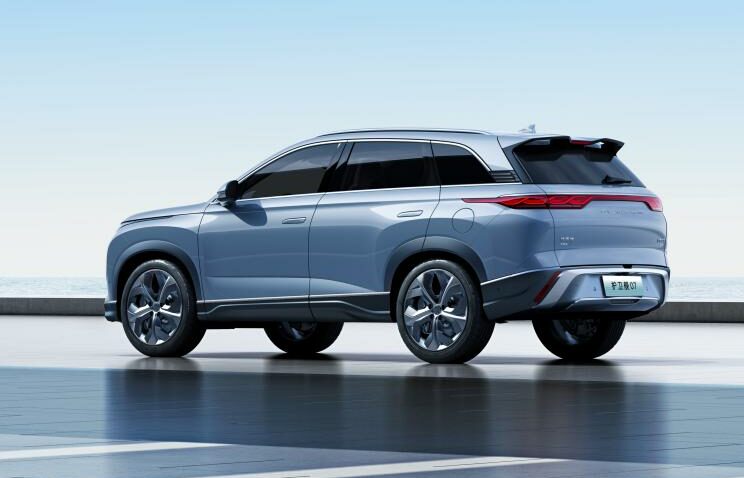 The Corvette 07 shares its platform with BYD Tang and bears some similarities in body shape and appearance as well. The front-end sports a huge grille with an array of DRLs, the grille has elements that look like Chinese knots, which is a sign of respect in Chinese culture. There are sharp LED headlights, wide wheel arches, retractable door handles, and brawny look. Headlights of the Corvette 07 are joined by an LED-element with an illuminated BYD logo in its center. 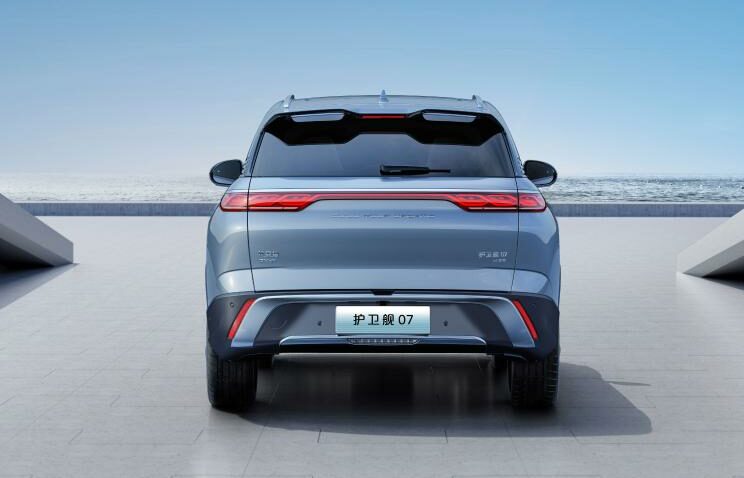 The Chinese knots theme continues on the back lights of the BYD Corvette 07. Other details include a sporty roof spoiler, shark fin antenna, a neatly styled bumper and back wiper. The 19-inch wheels have a very interesting design as well.

Although BYD hasn’t shared interior images of Corvette 07 yet, as seen in spy images leaked earlier, the design stays in line with the BYD Destroyer 05 sedan having the same flat-bottomed tree-spoke wheel, a digital instrument panel, and a gigantic 15.6-inch rotatable screen that comes equipped with the DiLink 4.0 (5G) system. 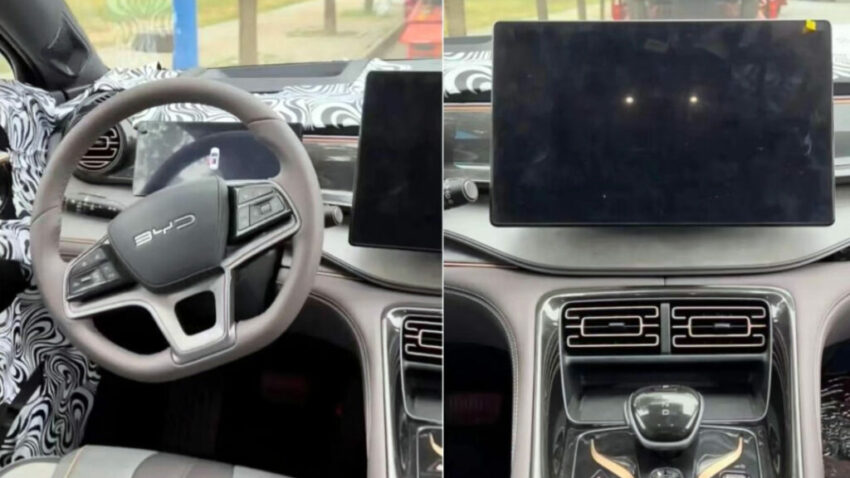 The powertrain comprises of a 1.5L turbocharged engine good for 139 hp, which works in tandem with an electric motor mounted on the front axle producing 145 kW (197 hp). The performance version of Corvette 07 has an additional electric motor on the rear axle for 150 kW (204 hp). The 0-100km/h sprint time is expected to be around 4.0 seconds.

BYD will unveil the Corvette 07 prices at the upcoming Chengdu Auto Show, where presales of the vehicle will also open, with deliveries set to commence from September. According to Chinese motoring media, the BYD Corvette 07 will cost around 250,000 yuan ($36,440 USD) making it more expensive than the BYD Tang SUV.