Like before, the EV version has a closed face while the DM-i gets a mesh grilled fascia. The new Han EV continues to adapt BYD’s Dragon Face design language that blends Eastern and Western design aesthetics. The contour edges have now become curved, and the air intake decorations on both sides have evolved from straight lines to curved lines. 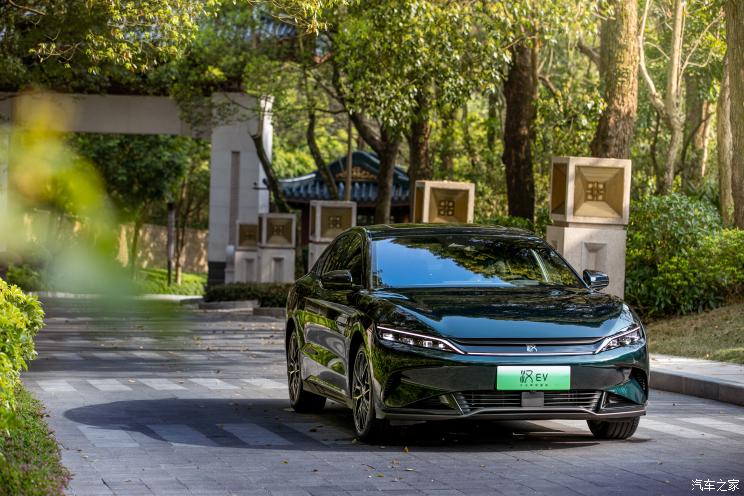 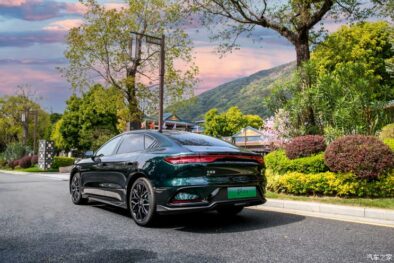 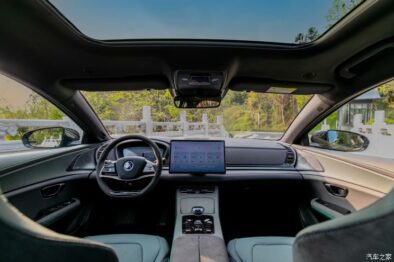 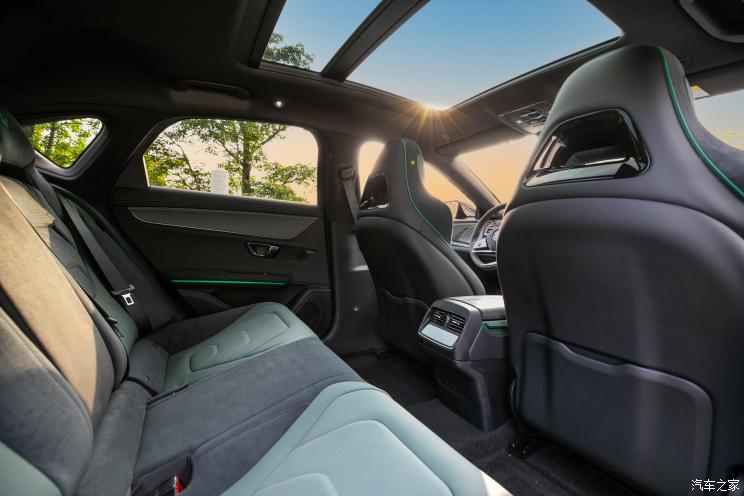 The appearance of Han DM-i PHEV facelift is also updated, now the outline of the front grille is more rounded while the density of grille pattern has been reduced. Like the EV version, the decorative lines of the air intakes on both sides of DM-i’s bumper have changed from straight lines to curves. At the rear, there is a redesigned bumper whereas the slim back lights are now fully connected to each other, smoothed-out in styling, and devoid of the chrome lining as in the pre-facelift models. 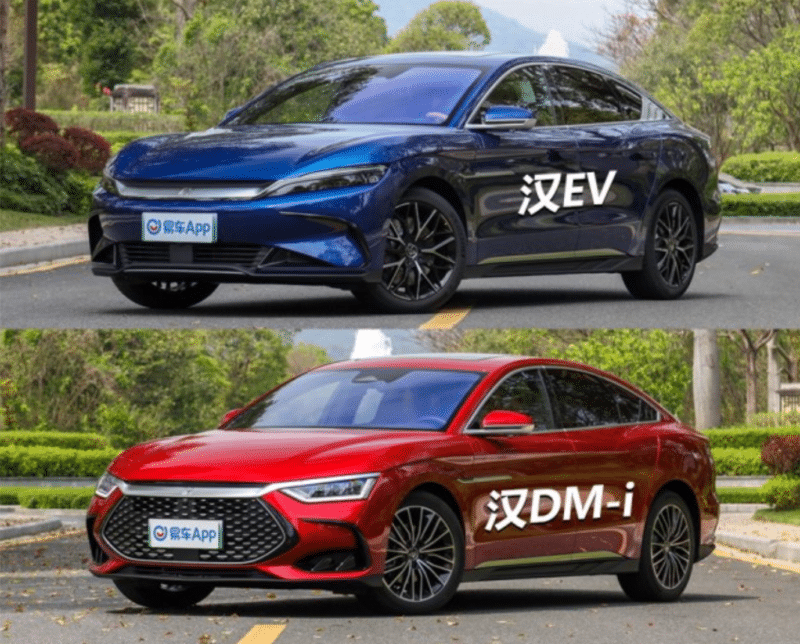 Step inside, and the interior is now even more elegant with a combination of brown and black colors and the inclusion of Napa leather. The center console has been upgraded with wood grain trim, including the area in front of the transmission lever. While the Han facelift still comes with a 12.3-inch full LCD instrument panel, 15.6-inch ultra HD 8-core adaptive rotary suspension pad, and DiLink 4.0 smart network system, there is a new W-HUD head-up display added to the offerings. Plus the 3D Advanced Driver Assistance System and navigation information can now be displayed now. 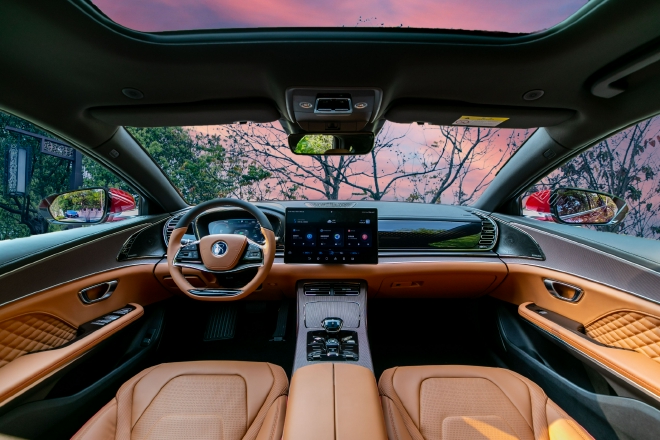 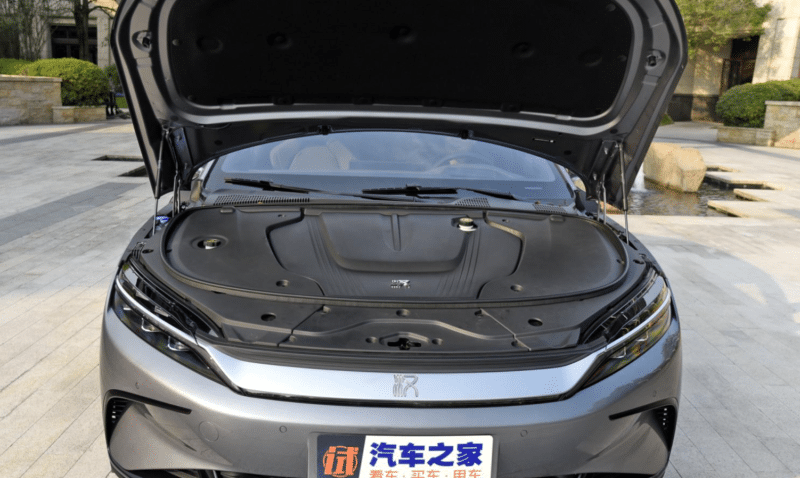 Under the hood, the updated Han EV comes standard with BYD’s 85.4kWh Blade Battery. The long-range pure electric version has a drive range of 605 km in single-charge. The four-wheel-drive, high-performance version has a total power of 380kW (508 hp), peak torque of 700N m, a CLTC range of 610 km, and can accelerate from 0 to 100km/h in only 3.9 seconds, making it China’s fastest EV in production. The front-wheel-drive version of the pure electric Han has a maximum power of 180kW and a CLTC range of 715 km. 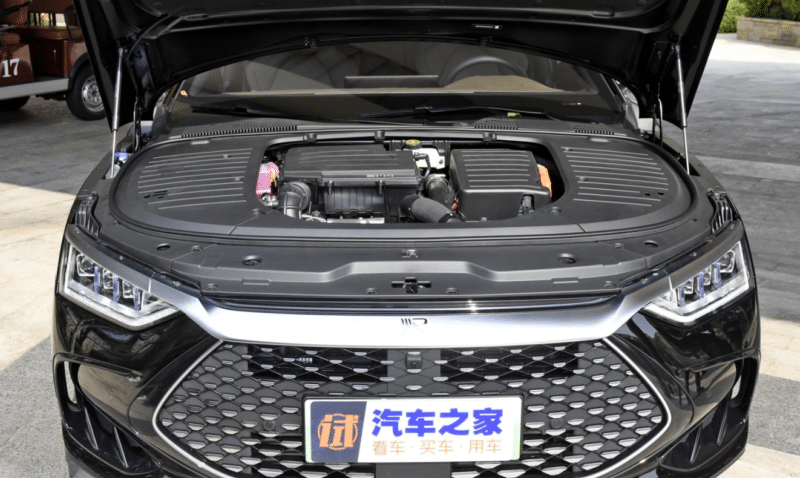 The DM-p model is equipped with a front and rear motor with a maximum power of 360 kW and a peak torque of 675 Nm. The maximum power of the engine is 102 kW. It can accelerate from 0 to 100 km/h in only 3.7 seconds with a pure electric range of 202 km. This makes it China’s fastest plug-in hybrid sedan. The fuel consumption is rated at 5.2 liters/100 km. 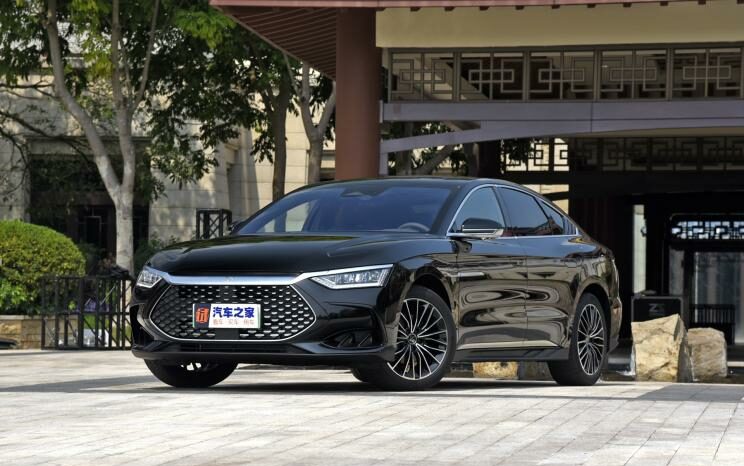 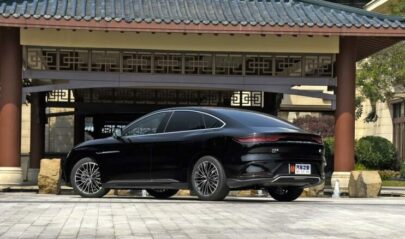 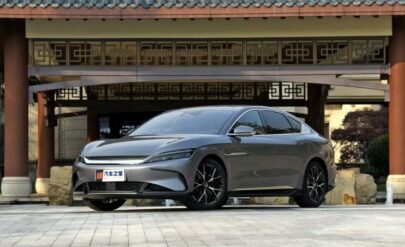 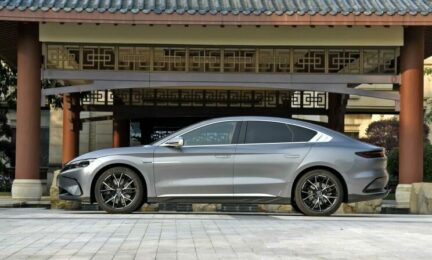 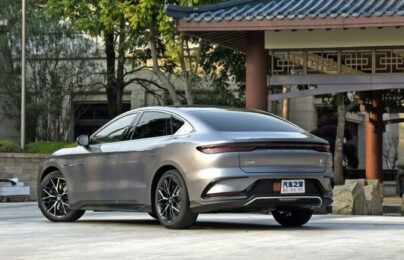 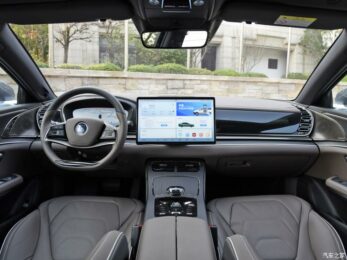 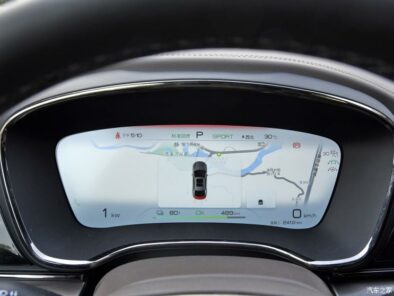 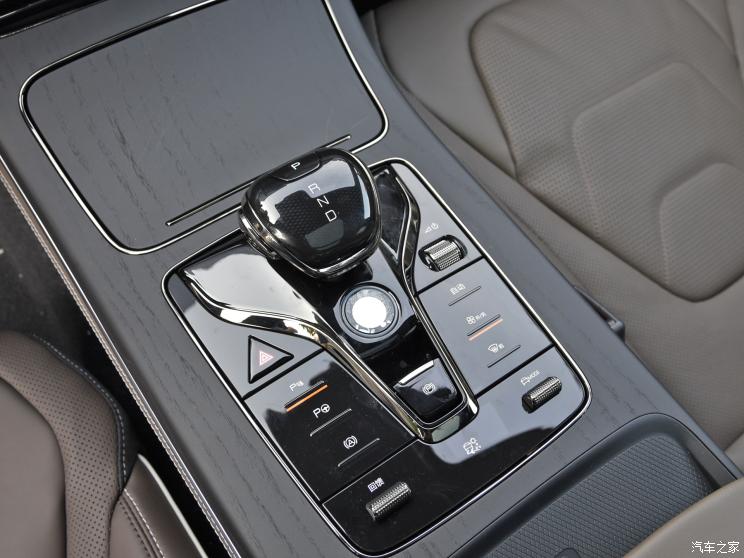 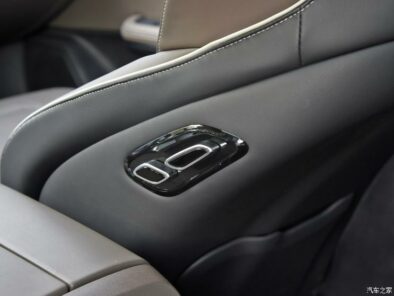 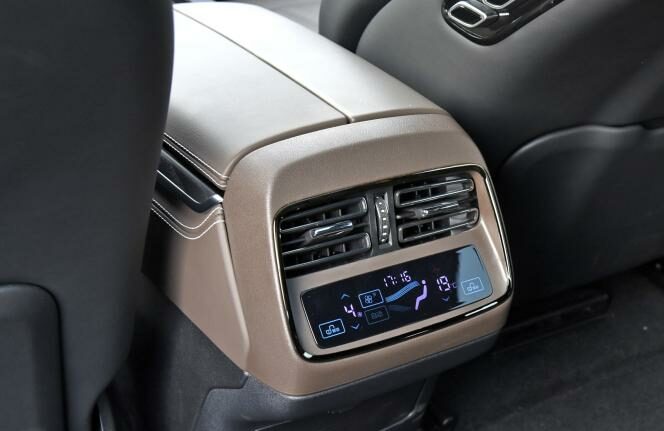 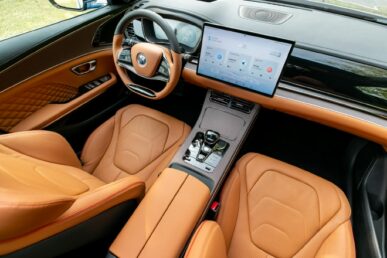