Related: BYD will Soon Start Supplying Tesla with its Batteries

There were numerous reports regarding a collaboration between BYD and Tesla, while media reports indicated that Tesla powered with BYD Blade batteries would arrive in the second quarter of 2022. Earlier this month, first supplies of BYD’s Blade batteries were also reportedly delivered to Tesla’s Gigafactory in Berlin, Germany with Model Y being the first Tesla model to be equipped with the state of the art Blade batteries. 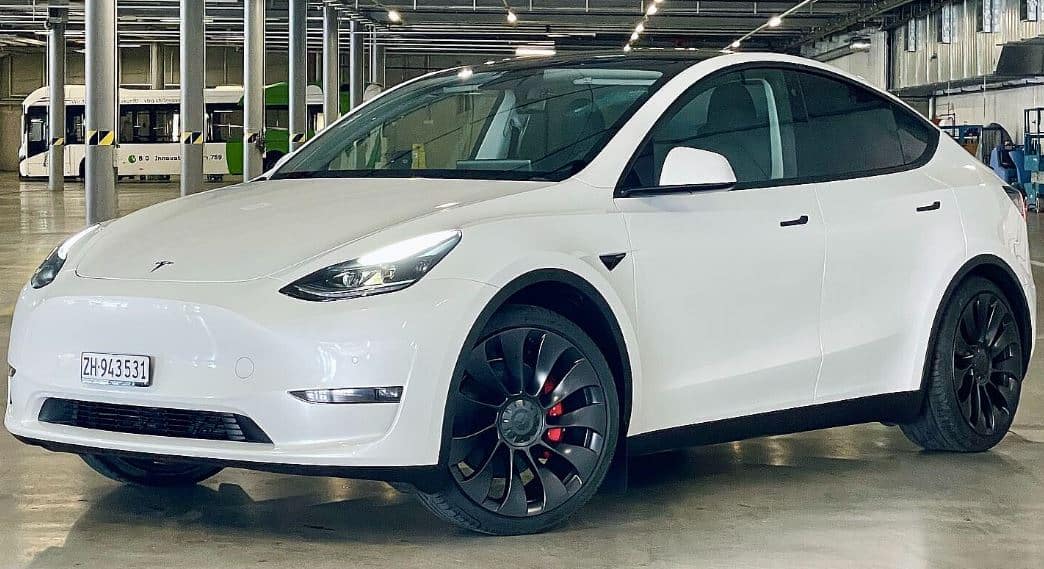 The new entry-level Model Y is referred to as ‘Type 005’ and is internally known as the ‘Y7CR’ variant. Its battery capacity is 55 kWh with cruise range of 440 km. The weight of the new Tesla Model Y is 2,087 kg, which is 66 kg less than the previously certified Model Y with a 60 kWh LFP battery pack. 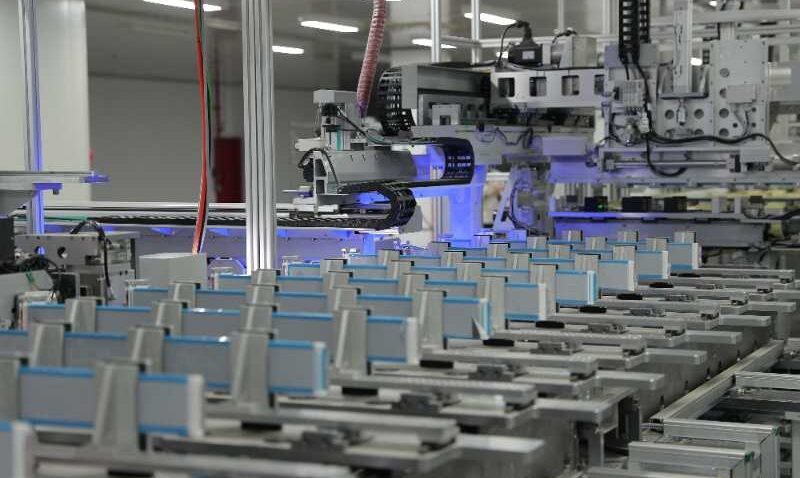 Right now, BYD is gaining great momentum in the battery market. Earlier in June 2022, BYD was reportedly looking to purchase 6 African lithium mines, which can meet its battery needs for the next 10 years. Furthermore, EV makers NIO and Xiaomi both signed a cooperation agreement with BYD’s wholly-owned battery company, Fudi Battery, to use BYD’s Blade battery.