India to Supply Petrol with 20% Ethanol from April 2023

India will start supplying petrol with 20% ethanol at select petrol pumps from April 2023 and will ramp up supplies thereafter as it looks to cut oil import dependence and address environmental issues. Oil minister Hardeep Puri said a fifth of petrol will be made up of ethanol by 2025. He said:

India, which achieved the target of supplying petrol mixed with 10% ethanol (in 90% petrol) well ahead of schedule in June this year, has now advanced the target of making petrol with 20% ethanol by next five years to 2025. The original target for doping 10% ethanol, extracted from sugarcane and other agri commodities, in petrol originally was November 2022.

On the occasion of World Biofuel Day, the Indian Prime Minister Narendra Modi dedicated the 2nd generation (2G) ethanol plant in India which is part of a series of steps taken by the government over the years to boost the production and use of biofuels in the country. Built at a cost of over INR 900 crore by Indian Oil Corporation (IOC), the plant near the firm’s Panipat refinery will turn about 2 lac tonnes of rice straw (parali) annually into around 3 crore liters of ethanol.

According to PM Modi, creating an end-use for the agri-crop residue would empower farmers and provide an additional income generation opportunity for them. The project will have zero liquid discharge & through the reduction in the burning of rice straw, will contribute to a reduction of greenhouse gases equivalent to about 3 lac tonnes of carbon dioxide equivalent emissions per annum, which can be understood as equivalent to replacing nearly 63,000 cars annually on the country’s roads. 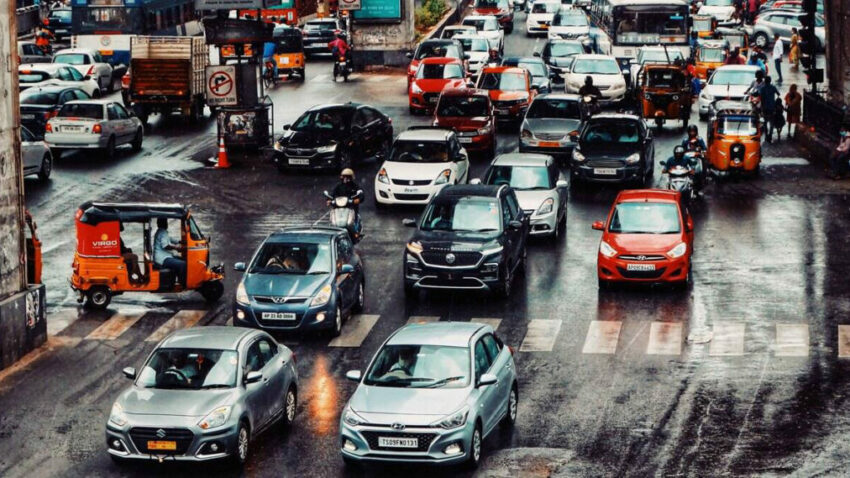 India is the world’s 5th largest producer of ethanol after the US, Brazil, EU and China. Ethanol worldwide is largely used for consumption but nations like Brazil and India also dope it in petrol. Supply of petrol with 20% ethanol will result in a saving of an estimated $4 billion annually.

This increased blending will expand the use of renewable energy in the world’s third-biggest oil importer and consumer, and help turn the nation’s surplus rice and damaged food grains into ethanol. Officials said 20% ethanol blended petrol will be available at select petrol pumps in the country by April 2023 and it will be progressively spread to other parts of the country. 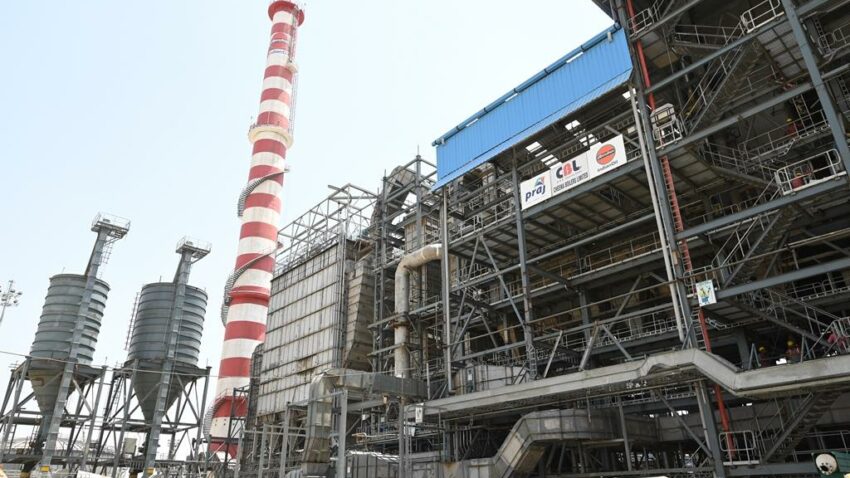 The blending of ethanol not only curbs vehicle pollution but also reduces import dependency and increases farmer income. It saves precious foreign exchange that is spent on importing crude oil. According to the oil ministry, 2 million tonnes of crude oil was substituted due to the blending of ethanol in petrol during the first three and half months of the current fiscal year that began in April.

For a 20% blend, 1,000 crore liters of ethanol will be required. As the availability of ethanol increases, the equivalent amount of crude (used for petrol production) import is reduced. India had announced an additional duty of Rs 2 per liter on unblended fuels starting October 2022 to incentivize blending. That duty will no longer be effective as the target of 10% blend has been achieved.