Lamborghini recently decided to demonstrate the power of a new variant of the Urus SUV in all of its awe at the Pikes Peak international hill climb.

Related: With 20,000 Units- Urus is the Most Successful Lamborghini Ever

The camouflaged Urusu finished the 20 km long course complete with 156 turns in just 10:49.902. This is 17 seconds quicker than the Bentley Bentayga which was the official record holder for the climb in the ‘Production-spec SUV’ category. 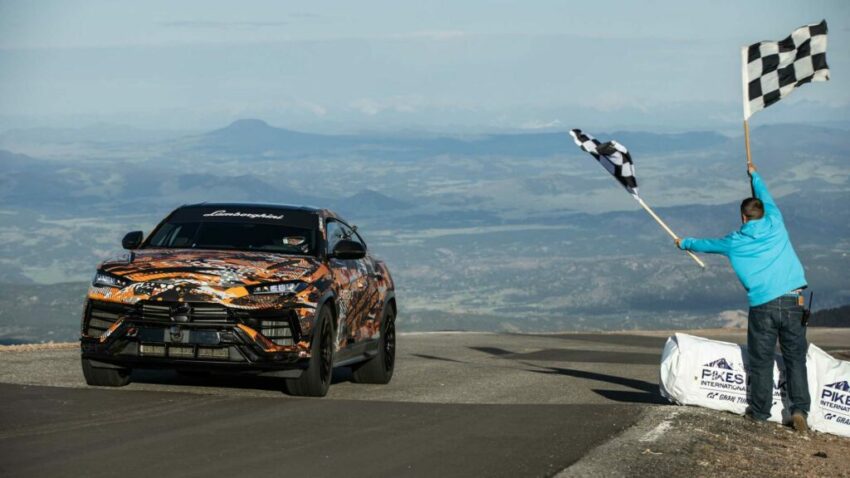 The Urus which broke the Pikes Peak record, was equipped with the standard twin-turbo V8 engine. The body was modified to comply with the Pikes Peak safety regulations. It featured a roll cage, racing seats with a 6-point harness, and a fire extinguisher. Semi slicks Pirelli P ZERO TROFEO RS were fitted to the car. The tires were specifically developed for the first time for an SUV.

Pirelli’s test driver and hill climb champion Simone Faggioli was behind the wheels of the new Urus variant to achieve this record. Lamborghini Chief Technical Officer Rouven Mohr, while commenting on the achievement, said:

“The decision to test ourselves at Pikes Peak reflects the Lamborghini spirit of ‘expect the unexpected’ and demonstrates the outstanding performance of the new Urus model to be presented shortly.” 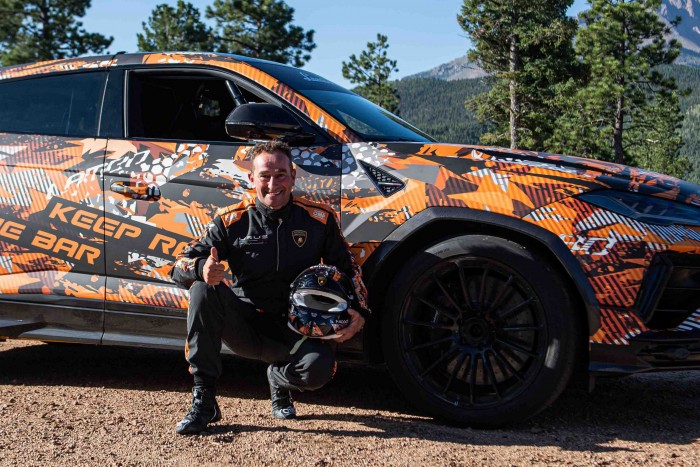 Lamborghini has confirmed that it will launch two variants of the Urus this August. Whether one of those upcoming two models achieved this feat is yet to be confirmed. The new variant will reportedly feature the same 4.0L V8 engine, but with higher power output as well as design modifications that would include vents on the front hood and rear fenders. 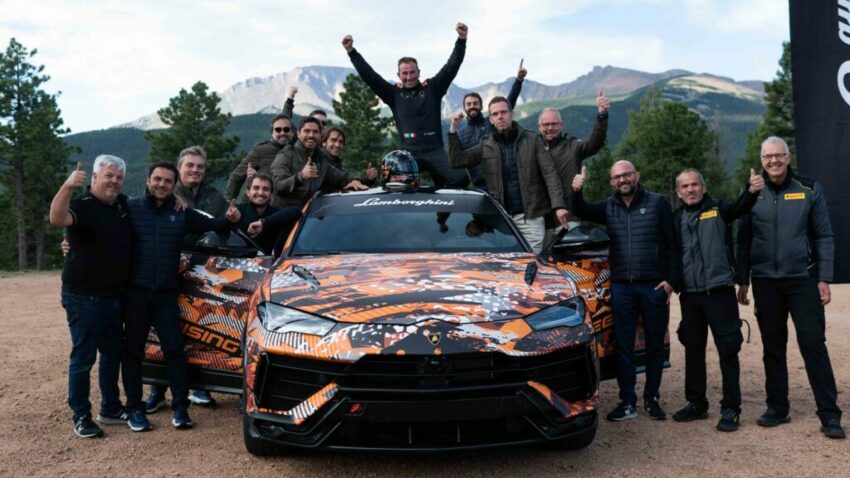