Dozens of times, we have witnessed someone, somewhere down a road in Pakistan sticking out their arm out of the window of a car. The purpose, one may question? Well, it’s simple really, they merely want others to know the direction they’re going to go in. If they, minus an arm, reach home it couldn’t have been helped anyway, right? It was a needed but arm’s worth of a sacrifice. Well, this article will be an insightful read acknowledging the criminally underrated life (and arm) savers; the car indicators.

Over the decades, automakers have developed built-in car elements that add rigor to their build. Car indicators fall into the same category. While driving, it is significant to inform your intent about your next move to avoid clashes. For this purpose, indicators bring a sense of frugality within the drivers. They’re more like a secretive magic device inserted in every car, but most users are unfamiliar with them. Therefore, they try using the sheer will of their throats and the length of their arms to do the job instead.

The indicator proves to be a universal language for every driver out there and specifically chiseled to make driving easier. Traveling laws imply that indicators are great for non-verbal communication, so fellow drivers can easily perceive your intentions. 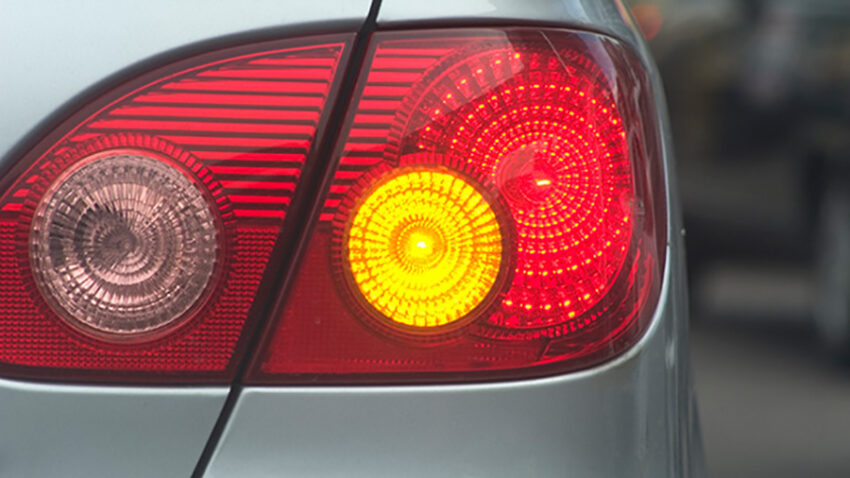 How Do Car Indicators Work?

Internally, a little operator is connected to the steering wheel, and moving it up or down flashes an amber light on the external side of the vehicle, probably the big red lights at the back of your car. As you move the operator to blink the lights on the right side of the car, it flashes across the drivers on the left. With that said, your fellow drivers or motorcyclists will know that your car is about to change its direction. 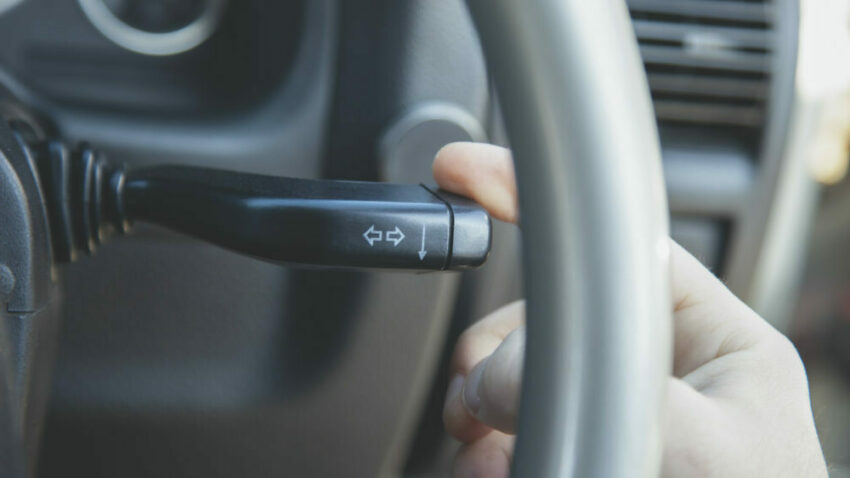 When you’re about to make your turn on the road, indicators instruct the rest of the people to slow down their pace or make room for your vehicle to pass. Ultimately, it prevents cars from bumping into your vehicle, therefore, providing safer mobility. Using these, you can also let the passersby know about your condition or if you’re in an instant need of help.

On busier streets, drivers often drive gruffly, without recognizing that they’re posing an issue for their fellow drivers. We might have experienced someone or ourselves getting annoyed as a driver ahead makes a wrong turn or changes lanes abruptly. The element of surprise should stay off roads, considering the danger it extends. 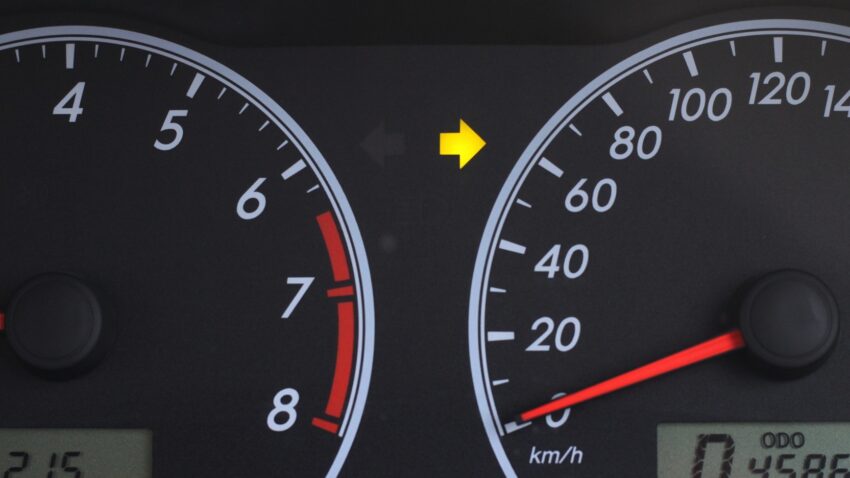 Indicators, though less commonly, are still used by Pakistani motorists. However, before we are starting to use them full-scale as the everyday language for the roads, we already have people treating them as gadgets for fun. Timing is crucial when using these devices. And toying around with them, turning them on and off at will, can mislead the rest of the vehicles. Exploiting car indicators this way is unethical, to say the least, and should be avoided at all costs.