Chinese vehicle exports reached a record 2.015 million units in year 2021 which is staggering 100% more than the figures from a year ago. According to the China Association of Automotive Manufacturers (CAAM), passenger vehicles exports accounted for 1.614 million, whereas 402,000 units of commercial vehicles and 310,000 units of new energy vehicles were exported to different parts of the world.

Among the leading exporters from China was SAIC Motor which exported 697,000 vehicles in 2021. It is said that for every three Chinese cars sold overseas, one is from SAIC. The Chinese giant has products spread under multiple umbrellas including Maxus, Roewe, MG and Feifan, plus it has as many as 8 joint ventures including those with leading names such as Volkswagen (SAIC-VW), General Motors (SAIC-GM) and Wuling (SGMW). In particular, the MG brand’s overseas sales in 2021 reached 360,000 units, accounting for 15% of SAIC’s total export sales. 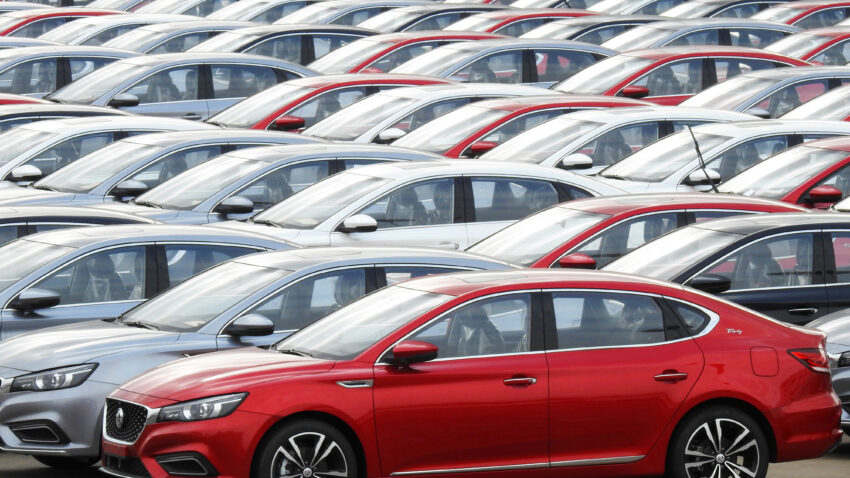 Chery exported 269,154 units, which is 136.3% higher when compared to exports from previous year. With that, Chery has retained its title as the leading exporter of Chinese passenger vehicles (under a single brand) for 19 consecutive years. Great Wall Motors, the makers of Haval branded SUVs witnessed its overseas sales exceeding 140,000 units, accounting for 11.1% of its exports in 2021.

The exports by Geely in year 2021 were recorded at 115,008 vehicles which is a 58% increase from 2020. Changan was the last among the top 5 leading exporters from China with 110,000 vehicles exported in 2021. In addition, the newer automakers including NIO, Xpeng, and Li Auto, exported a total of 100,000 vehicles, with the European market becoming their expansion targets. 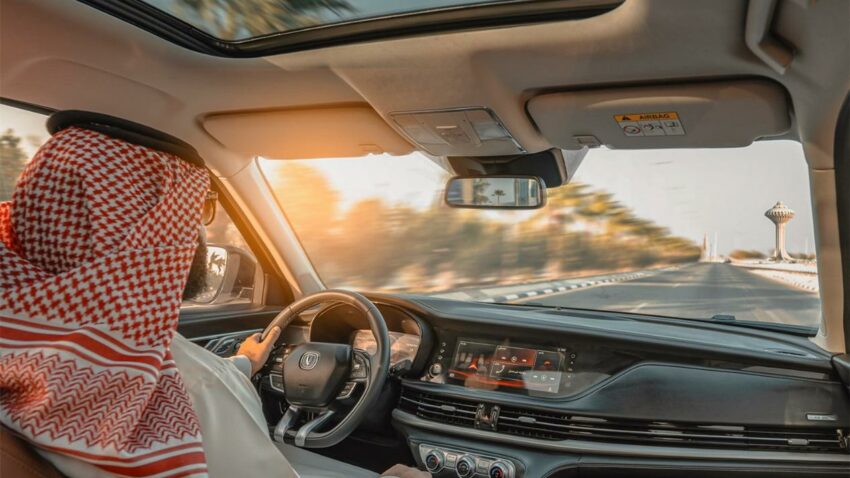 Chinese vehicles are becoming increasingly popular in key markets across the globe. The presence in South America, Middle East, Africa, Russia as well as Oceania is steadily on the rise. The market share of Chinese cars in Russian market increased from 3% to nearly 6% in 2021. Also, China now ranks as Australia’s fourth biggest source of motor vehicles behind Japan, Thailand, and South Korea for the first time in a calendar year ahead of the US and Germany.

Considering the export targets set by Chinese automakers including EV manufacturers such as Nio, which is eyeing to enter Pakistan, vehicle exports from China are likely to reach 3.0 million units annually within the next couple of years.