The local auto industry stakeholders while lamenting the imposition of new taxes on locally assembled cars in the supplementary financial bill (mini budget) by the government, also criticized the import of used cars yet again.

In a letter to the Ministry of Indus­tries and Production, the local auto vendors and the spare parts manufacturers have said that added duties and taxes on the auto sector were unfair and could lead to a serious crisis for the automobile assemblers as well as the vendor industry. According to the CEO of S.M. Engineering, Syed Muhammad Ishtiaq:

“The auto sector is a long-term based industry and needs stable policies but the government has deviated from the official policies. But at the same time the issue of importing used car was gaining momentum and that too needs immediate attention from the authorities.”

Mr Ishtiaq said that last year alone over 27,000 (used) vehicles were imported, blatantly misusing the gift and baggage schemes and depriving the economy of foreign exchange. He said that the auto sector has forwarded the request to the government that despite high imports, the duties on used cars have not been increased. The CEO also blamed the used-imports for the closure of Chevrolet, Adam, Hyundai, Nissan and Fiat plants in the past.

This isn’t the first time that auto industry stakeholders have criticized the used car imports, as previously the local industry representatives on several occasions, have remained quite vocal against the presence of these cars in the market. However the question is, are the used imports really to be blamed for all the mess that exist today? Perhaps no. 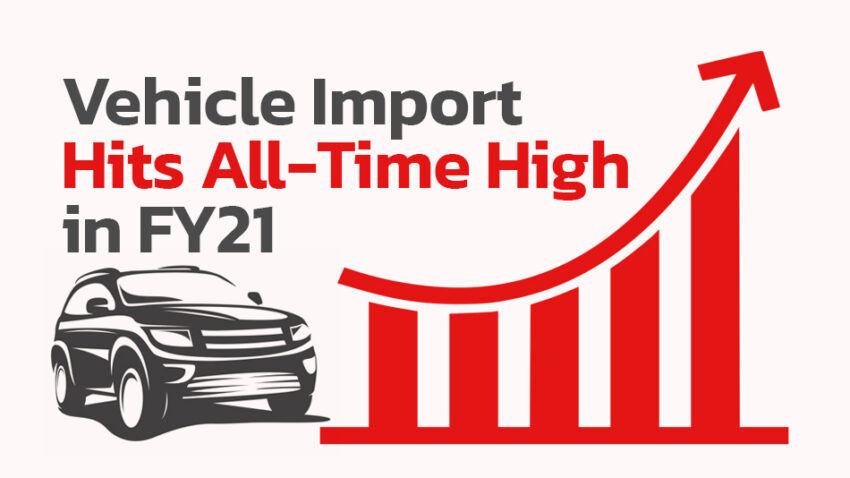 In comparison, $386m was spent for import of used vehicles in FY21 as compared to $219m in FY20, which renders the fact that the import of CKD/ SKD was almost 314% higher than the foreign exchange spent on the import of used cars. It is pertinent to mention that the import of used-vehicles were tightened by the government in 2019 keeping in view the demands from local auto industry stakeholders, due to which the Federal Board of Revenue (FBR) admitted to have suffered massive revenue loss of Rs 22 billion from low tax collection on the import of these vehicles during July-January (2019-20) alone. The recent move to impose additional taxes as well as the consideration of 6 months ban on the import of CBU vehicles was due to the fact that the current account deficit (CAD) had touched an alarming $5.1 billion within the first four months of the current fiscal year against $2.3 billion, approved by the parliament and the National Economic Council (NEC) for the entire fiscal year. The government was worried that with the existing pace, the deficit might cross $15 billion mark for the current fiscal year which is 6 times more than the initially approved cap.

Furthermore there are several reasons why people prefer used-JDM cars that come without any warranty, or spare part support & no nationwide 3S maintenance network, over new locally assembled vehicles. Although these facts have already been discussed in our earlier articles, just to hark back JDM cars are modern, safer & better equipped, are readily available means no worry of months-long delays in deliveries, and they are fuel efficient. It is indeed something to ponder as to why years-old used cars without any warranty & proper spare part support are considered a threat to brand new local assembled vehicles. The used JDMs also caters to the consumer needs. While most of the newcomers are focused on launching super-expensive crossovers & SUVs targeted towards only those with strong purchase power while not troubling the existing trio, (something which was the core purpose of the Auto Policy and why all the new players were brought in), most used JDM cars comprise of small kei cars with majority falling below PKR 2.5 million range thus catering to a wide range of customers. There are minivans, small hatchbacks and sedans which most newcomers are unwilling to introduce.

The presence of imported used cars has also kept the prices of new local assembled cars under check. As evident from the fact that ever since this government tightened the import of used JDMs, car prices in Pakistan were revised more frequently than ever; leaving consumers with no choice but to go for locally assembled cars. 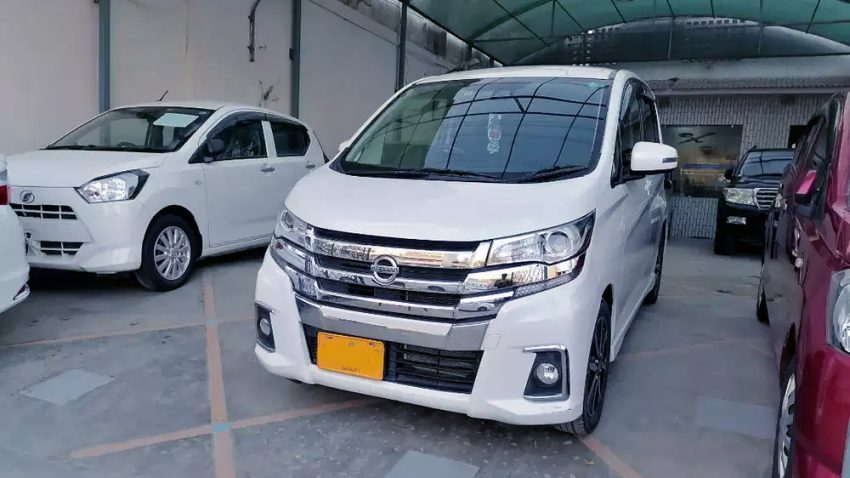 As claimed by Mr Ishtiaq that over 27,000 (used) vehicles were imported last year. However before 2019, more than 70,000 were being imported so the number is already too low and insignificant. According to data, out of these 70,000 cars, 90% cars were those with 1000cc or below engine displacement. This again shows that the current range of locally assembled cars doesn’t meet the customer demands because of which the volumes are low. For example there is a huge demand for small hatchbacks in the market but Honda and Toyota never seemed interested in introducing anything in this segment even when they have quality options offered in other regional markets. Products are not offered according to the purchase power, and the local industry including new entrants is happy to launch super expensive vehicles in the toughest of economic times.

And even then, the local industry has failed to fill the demand-supply gap as deliveries in such small numbers are being made several months after the booking is initiated. Assembly plants are not operating according to the installed capacity, so the presence of used imported cars is actually benefiting the customers who are willing to get instant deliveries. Imagine those additional 27,000 orders were to be fulfilled by local auto industry, what would have been the delivery time? 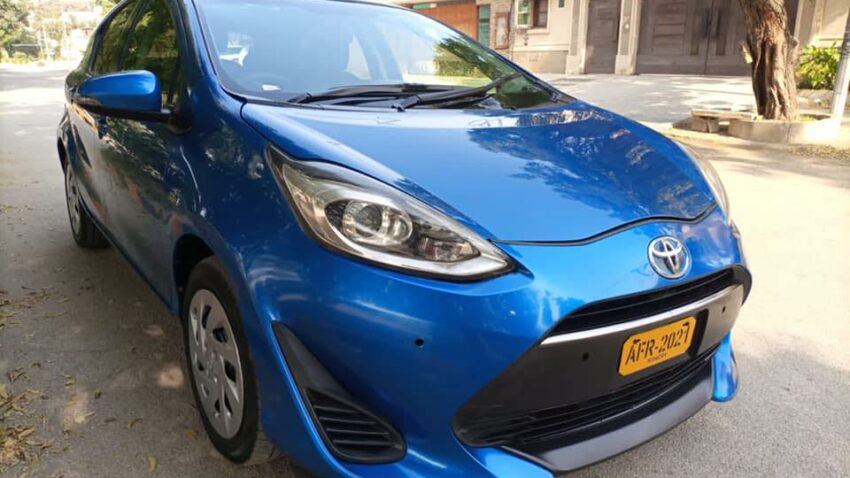 Instead of always putting the blame on imported used cars, the local auto industry stakeholders should pull their socks up & work towards achieving higher localization in true means so that foreign exchange spending & the burden of current account deficit can be controlled. They should also increase production rate & start operating in multiple shifts to meet the demand. Quicker deliveries will also help eliminate the menace of own/ on money/ premium.

Lastly, the local part makers should begin to produce spare parts for other available automakers (newcomers) rather than sticking to the existing 3. Even if they produce parts for the popular JDM cars such as the Daihatsu Mira, Toyota Vitz, Suzuki Every or Nissan Dayz, it won’t be a bad deal.