Sales of local assembled cars in Pakistan witnessed an impressive 27% increase in sales on month-on-month basis with more than 20,000 units sold in March 2021.

Plus, there was a phenomenal 37% year-on-year increase with 134,522 units sold during the first 9 months of this fiscal year compared to 98,425 cars sold in the same period of previous fiscal year according to the data released by Pakistan Automobile Manufacturers Association (PAMA).

So, the comparison table below will better render the increase in sales of various vehicles during the previous month.

Toyota led the charts with a staggering 50% improvement in sales spearheaded by staggering 103% surge by Hilux, followed by a nearly 85% increase in Fortuner, approximately 81% increase in Corolla and 29% surge in sales of Yaris during March 2021 on month-on-month basis.

Pak Suzuki saw an overall 14% improvement in sales with 98% rise in Swift sales, followed by 54% increase in Wagon R, more than 11% surge in sales of Alto & Bolan and a 10% increase in sales of Cultus. On the other hand, Suzuki Ravi was the only vehicle which saw a 9% reduction in sales. 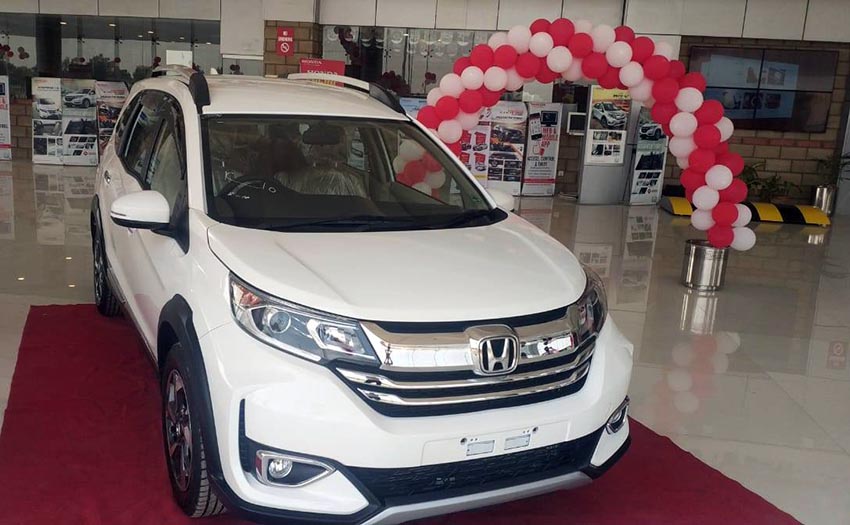 Honda Atlas while losing its market share in sedan segment against its rivals was still able to post 30% higher sales in March compared to that of February 2021. The company has been shy to disclose individual sales of City & Civic since more than 7 years, saw 18.7% increase in sales of the duo. However, it was the BR-V which saw a handsome 103% improvement in sales with 550 units sold in March 2021.

While Hyundai Nishat saw a reduction in sales with Porter, it posted the highest-ever sales of Tucson in March with 613 units. Also 46 units of Elantra helped the company its highest-ever sales in a month since it began assembling cars in Pakistan. 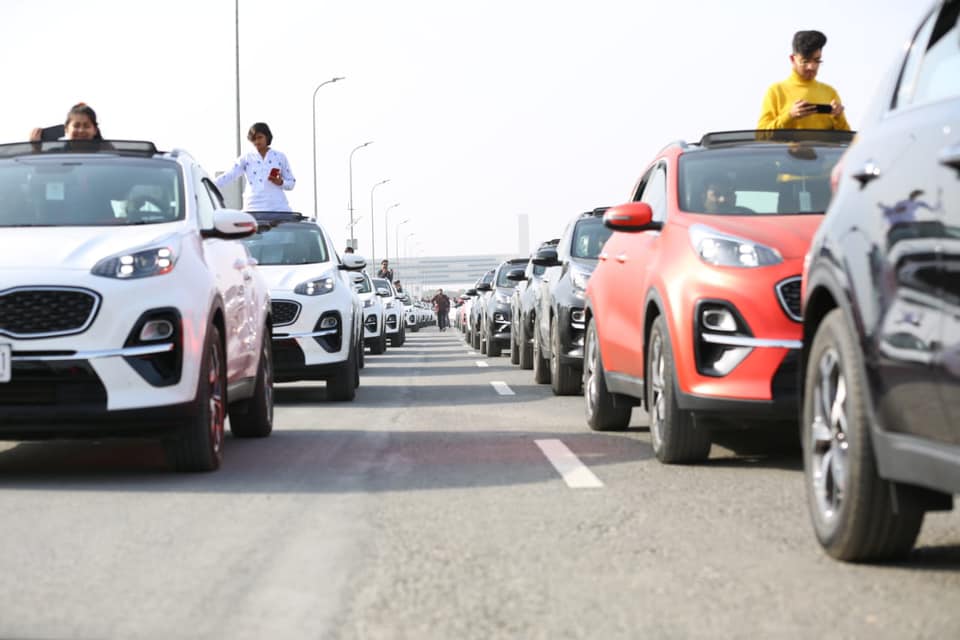 As for others, Isuzu D-MAX which sits at the bottom of domestic sales chart was able to sell 20 units compared to 5 sold in February. Kia, which is not a member of PAMA was able to sell more than 2,000+ units according to unofficial sources. According to Topline Securities, sales of Kia surged by 46% during the first 9 months of this fiscal year compared to the preceding year. However sales data of FAW, Changan, United & Regal remains unavailable.