Honda unveiled the 11th generation Civic prototype in November last year, after which we have seen various teasers & spy images of the production version of the all-new Civic sedan.

Now Honda has released first official image of the production-spec 11th gen Civic sedan and as evident from the previously leaked images, it stays true to the prototype revealed earlier but there are some changes of course. The front grille has been tweaked a bit which gives a refined look to the fascia, plus the fog lamp housings on either end of the bumper have also been redesigned. In addition, the Civic can be seen wearing a new set of alloys. Honda hasn’t revealed the interior of the new Civic apart from a design sketch which shows a minimalistic and retro-inspired approach. No technical details have been shared either, however as mentioned by Honda earlier, the new Civic will be safer than before with upgraded Safety Sense suite, stronger body structure, refined driving experience and fuel-efficient engines. 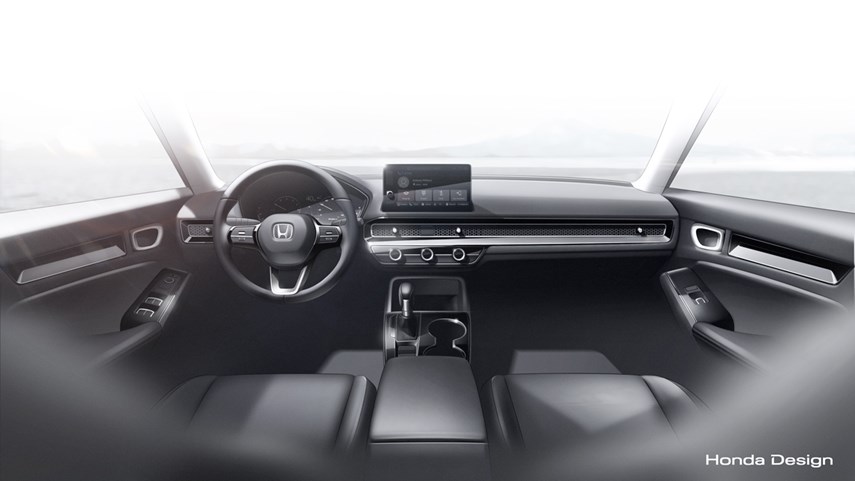 More details are expected to be released on the 28th of this month along with a possible reveal of production-spec Civic hatchback. Stay tuned to CarSpiritPK for more information.