Related: Toyota Set to Launch its Solid State Battery in 2021

According to information, the sodium-ion battery has a capacity retention rate of more than 90% in a low-temperature environment of -20C and, the battery can be charged to 80% of its full capacity within 15 minutes at room temperature. Such a speed is almost as little time as it takes to fill up the tank of a gasoline-powered car. 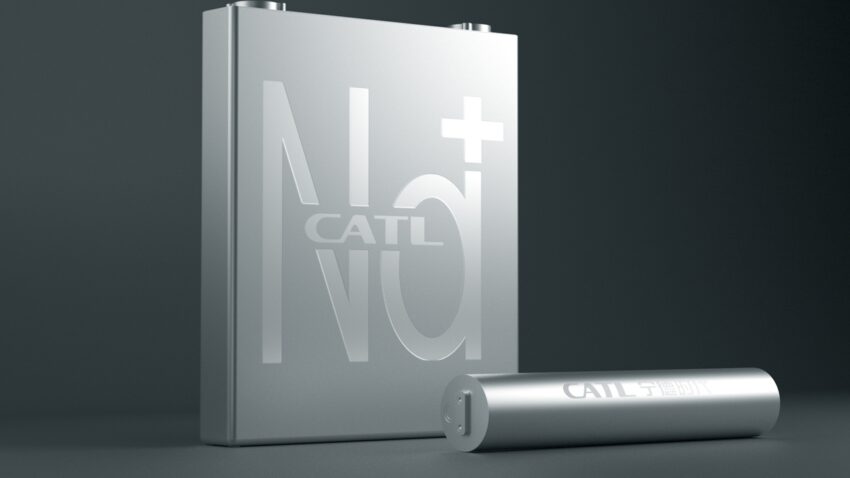 The energy density of CATL’s sodium-ion battery cell can reach up to 160 watt-hours per kilogram, which is currently the highest level in the world, said Huang Qisen, deputy dean of the CATL Research Institute. According to company, the next generation of sodium-ion batteries’ energy density development target is to exceed 200 watt-hours per kilogram. CATL plans to form a basic industry chain by 2023.

However according to Zhang Xiang, an auto industry analyst who, while talking to Global Times revealed that sodium-ion batteries are still in the laboratory stage, and many uncertainties remain. For instance, the current energy density of the battery does not meet the standards for China’s NEV subsidy policy. He went on to add:

“What’s more, sodium-ion batteries only have a maximum of 1,500 cycles, which is less than the 6,000 cycles offered by lithium iron phosphate technology or the 3,000 cycles of ternary lithium batteries which means sodium-ion batteries have a much shorter life span. Meanwhile, the energy density of sodium ions is 20-50% lower than that of lithium because sodium is less volatile than lithium, which at the same time means that sodium is safer than lithium.”

Sodium is the 6th most common element on earth with abundant resources, which means that the cost of sodium-ion batteries will be lower that of lithium-ion batteries. Analysts said that while China has abundant lithium resources, but they are of poor quality. At present, 80% of the power battery lithium is imported, and this can easily be restricted by foreign countries, while sodium does not have that problem.