In April, Changan unveiled a new NEV (New Energy Vehicles) brand in China. The first electric car under the new brand called Shenlan SL03 (formerly C385) is ready to go into production and upon formal launch, will compete against the Tesla Model 3 in Chinese market. 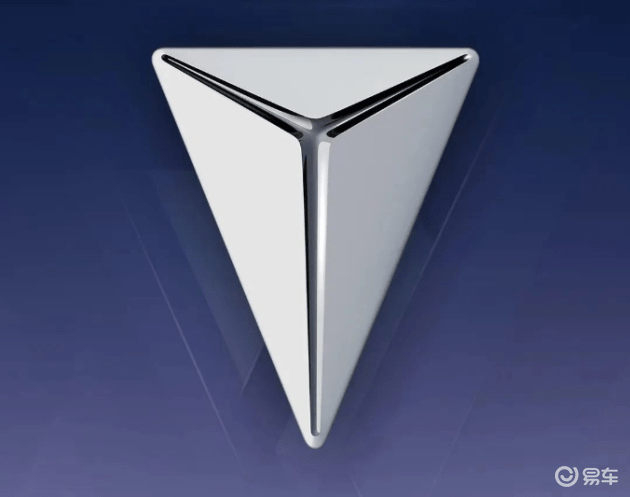 The Changan Shenlan SL03 is another joint project between Changan New Energy, CATL, and Huawei. The trio has already worked together to develop Avatr and Changan Lumin. The SL03 is based on the EPA1 platform and positioned as a compact mainstream sedan measuring 4,820mm long, 1,890 mm wide and 1,480 mm tall with a wheelbase of 2,900 mm. It is 106 mm longer than Tesla Model 3 while its wheelbase is 25 mm longer.

According to information, the Shenlan SL03 will be available as RWD only, and will have three powertrains: EV, EREV (range-extender), and FCEV (hydrogen). However only the EV and EREV will be available initially. In terms of styling, its pretty much similar to the UNI-V with sporty proportions, thin headlights, and a cool rear connected light bar. While there is no visible difference between the EV and EREV versions.

As per the available information, the base SL03 EV has one electric motor on the rear axle with 160kW (218 hp). There is also a more powerful version with a 190 kW (258 hp) motor. According to Changan, the SL03 consumes 12.3 kWh/100 km with drive range claimed to be at 700 km. Its base model will get an LFP battery made by CATL while the one with more horses will adopt a ternary (NMC) one made by Changan New Energy.

As for the hydrogen FCEV version which will be made available in later stages, the range reaches 700 km just like the all-electric one. However the primary benefit of the hydrogen version is quick refueling. According to Shenlan, it takes only 3 minutes to fill the hydrogen tank.

The SL03 will be equipped with 27 different sensors and boasts Level 4 autonomous driving capabilities which allows the car to drive entirely on its own. The 8155 chip from Qualcomm powers the autonomous driving systems of the sedan. Prices are yet to be disclosed, but according to Chinese media, it will fall between 200,000 and 300,000 RMB ($31,000 – $46,500 USD). The Changan Shenlan SL03 is expected to hit the Chinese market in June 2022.