Changan unveiled a new electric vehicle (EV) brand called Avatr that was formed in collaboration with technology giant Huawei and battery maker CATL. The first vehicle unveiled by Avatr was a large coupe-SUV called 11 which is built on Changan’s EP1 electric car platform. The infotainment, connectivity, and all driver-assistance functions are bundled together in a “intelligent electric network” platform called CHN, jointly developed by Changan, CATL, and Huawei.

Now the company has revealed a special edition of the electric SUV that was co-designed with Matthew M. Williams (MMW), the co-founder of the 1017 ALYX 9SM fashion brand and creative director of French luxury fashion brand Givenchy. Limited to just 500 units worldwide, the Avatr 011 MMW boasts some unique design touches that reflect the MMW brand. Black color is used a the primary theme for almost everything, including the vehicle’s exterior, 22-inch wheels & trim pieces as well as the interior. 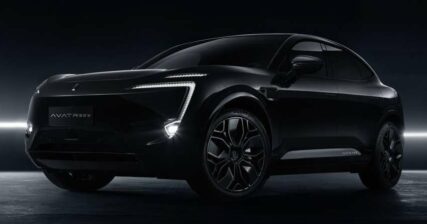 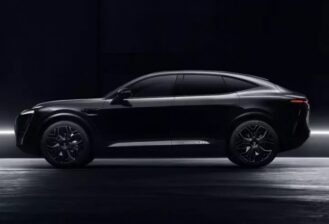 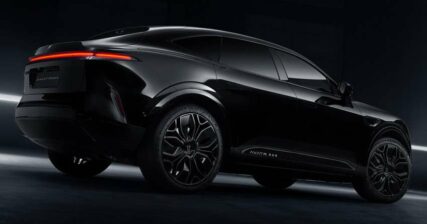 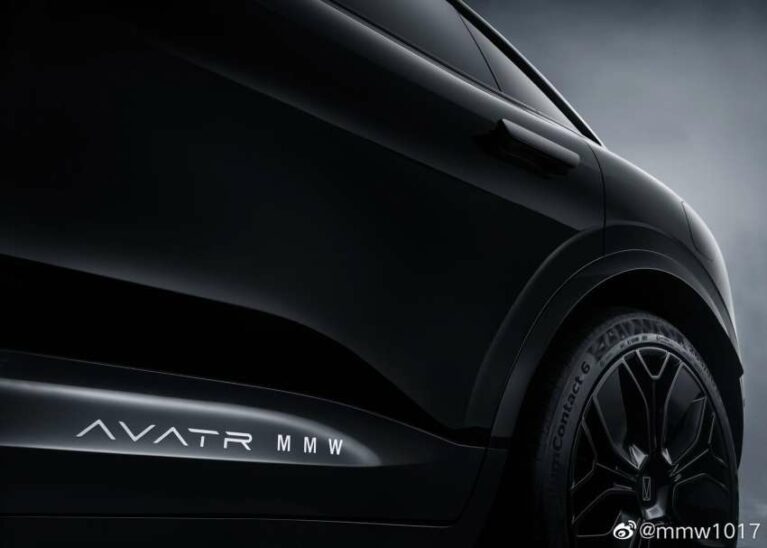 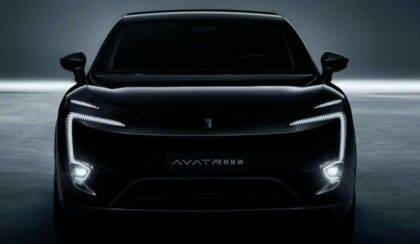 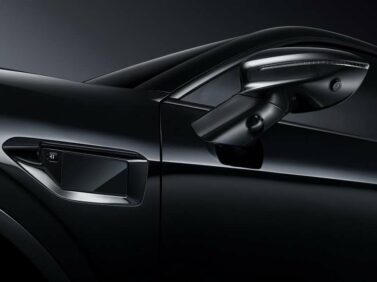 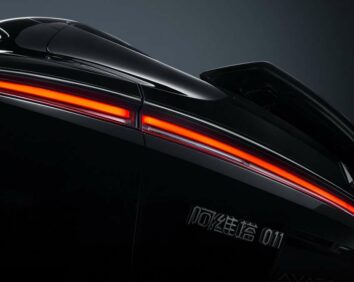 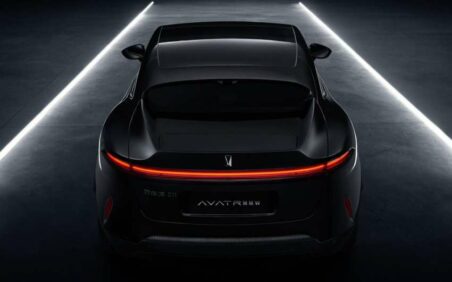 There are some silver accents for contrast, such as on the brake calipers as well as within the cabin. Inside, the silver embellishments can be seen on the center console, door cards and seats, accompanied by a combination of Nappa leather and Nuprima matte leather upholstery. Finishing touches include the letters “AVATR MMW” present on the seat headrests, brake calipers, door sills and the boot screen, along with branded buckles located behind the front seat, in the storage compartment, under the center console and in the boot. 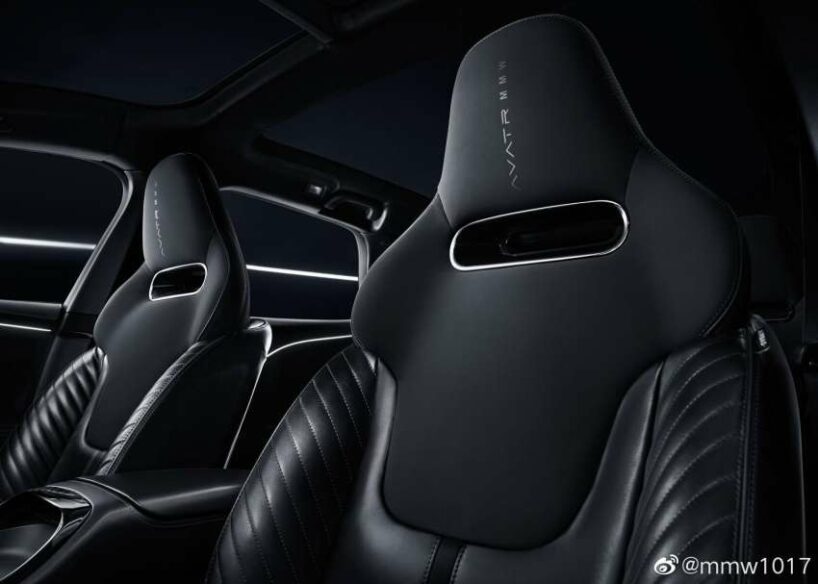 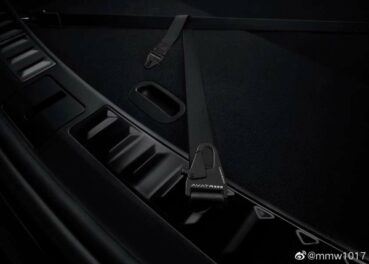 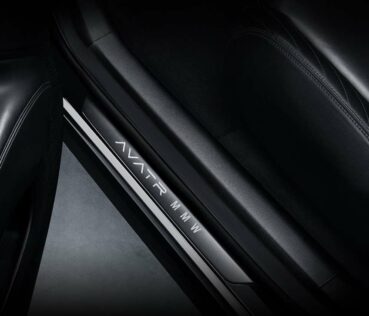 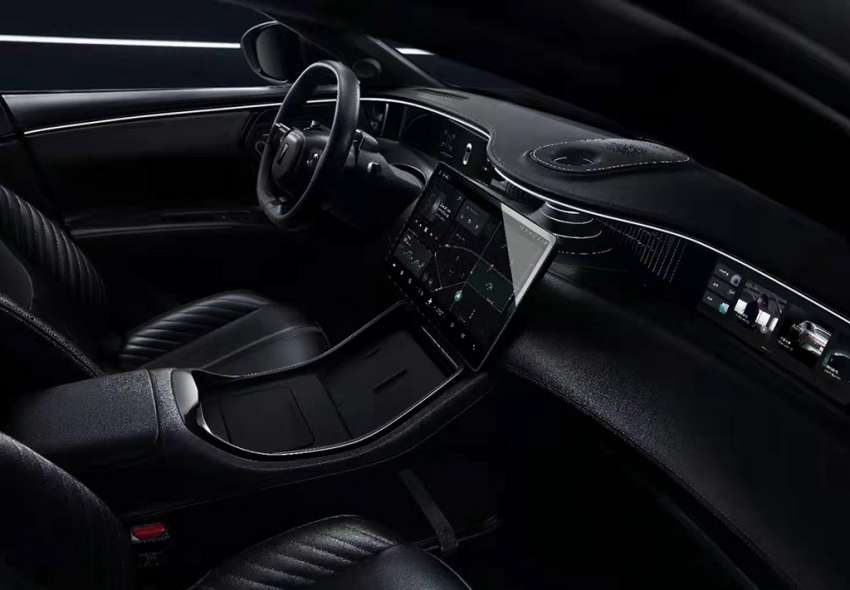 When the electric SUV was first revealed in November 2021, it’s interior wasn’t shown. However looking at the images, its certainly modern in appearance, with no less than three screens including a digital instrument cluster, a passenger-side touchscreen and a massive central multimedia unit.

The Avatr 011 electric SUV measures 4,880 mm long, 1970 mm wide, 1,601 mm tall and has a wheelbase of 2,975 mm. It comes equipped with two electric motors from Huawei that provide a total output of 576 hp or 425 kW. The electronics maker has committed itself to automobiles, with the Seres SF5 being another EV the company is involved in. Huawei also has its own car brand called AITO, which stands for “Adding Intelligence to Auto,” with the M5 (a PHEV version of the SF5) being its first offering. 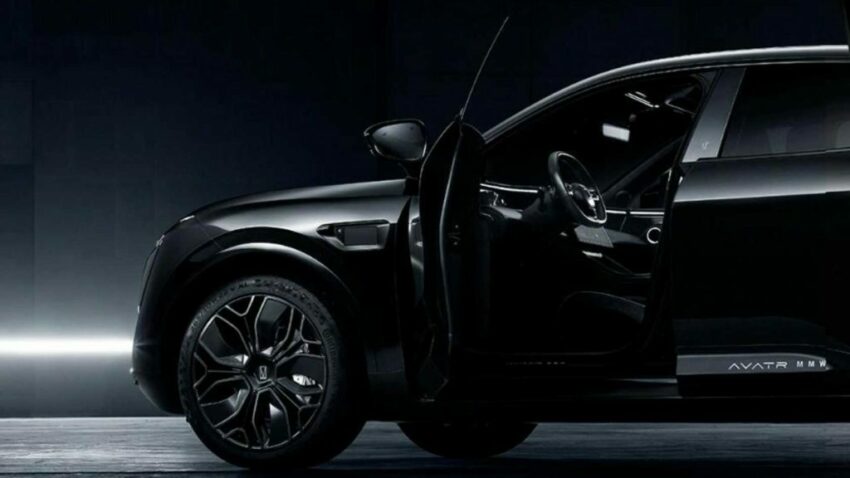 In addition, the 011 also comes with Huawei Inside (HI), a fully stacked smart car solution that unifies a computing platform capable of 400 TOPS (tera operations per second) with three lidar sensors, 6 mm-wave radars, 12 ultrasonic radars and 13 cameras. The 011 is expected to go on sale in China in the second quarter of 2022, with deliveries expected to begin towards the third quarter.