Chinese automaker Chery has presented its new global product series called Omoda at this year’s Guangzhou Auto Show. According to Chery, the name was chosen from 10,000 suggestions and is derived from the Latin language, with “O” meaning brand new, while “moda” means a fashion trend. The Omoda brand will primarily be targeted towards Gen-Z buyers which Chery refers to those born after 1995.

The first model showcased at the show was Omoda 5 compact crossover which will first be launched in China during the first half of 2022 before making its way to other markets in Asia, South America, Australia, Africa and Europe. 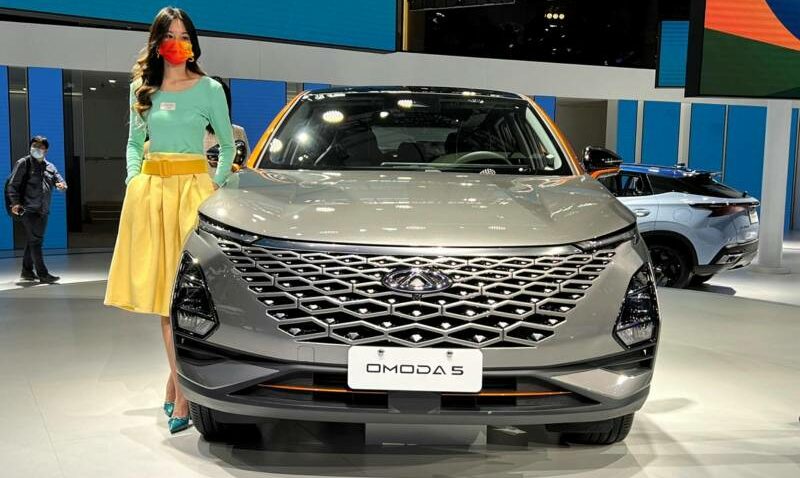 Featuring the brand’s new Art in Motion design philosophy, the Omoda 5 gets a two-tier lighting setup, with the main headlamps featuring LED matrix technology flanked with border-less concentric patterned front grille that blends into slim LED DRLs. The side features distinctive creases, a sloping roofline and a floating roof look. 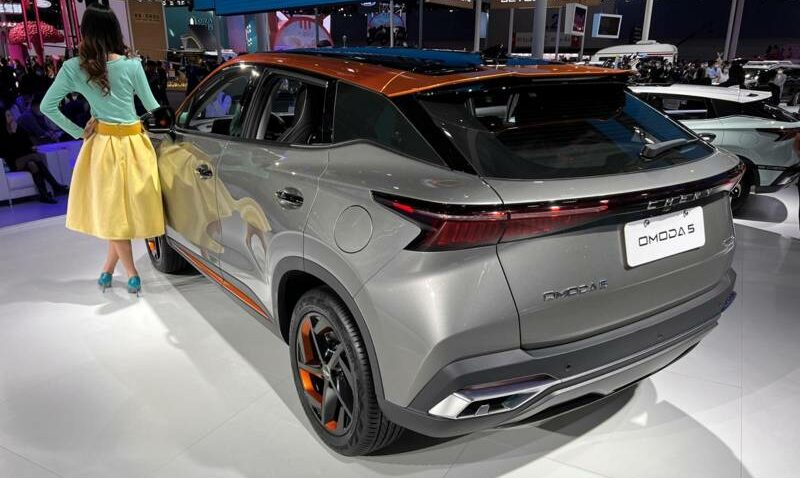 The rear end gets slim set of tail lamps connected with a branding bar in the center. The rear bumper accommodates a distinctive skid plate and high-mounted exhaust finishers. The vehicles rides on 18-inch wheels and with its silver body color embellished by black and orange, which Chery calls as color-blocking – adds visual flair to the Omoda 5. Inside, the multi-layered dashboard accommodates dual 12.3-inch displays below which are rectangular air vents. The lower portion of the dashboard has the engine start button as well as a panel with control for the media and climate systems while additional vehicle controls are found on the high center console with a rather sizeable armrest. 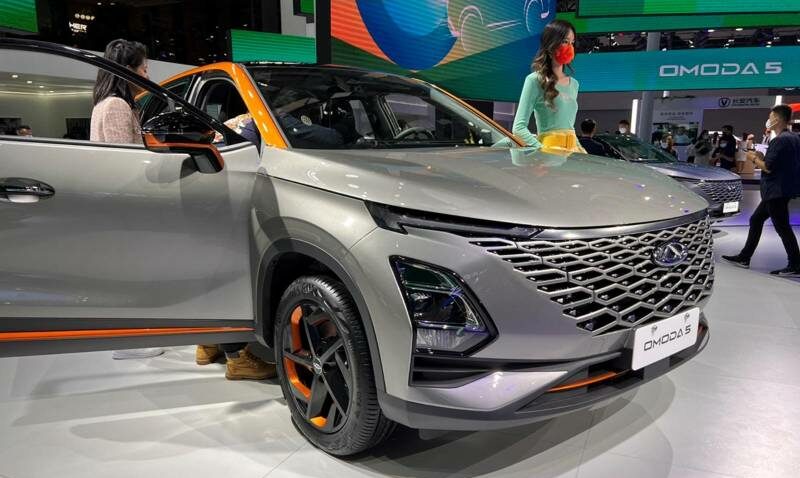 Under the hood the Omoda 5 gets powered by a 1.6L TGDI unit from Chery’s new Kunpeng engine family. According to Chinese media outlets, the turbocharged four-cylinder engine will produce 194 hp of power and 290 Nm of torque. Power is sent to the front wheels via a 7-speed dual-clutch transmission. Hybrid and all-electric versions will also be offered in later stages according to the company.

Chery is in process of making a re-entry in Pakistan, this time partnered by Ghandhara Nissan Limited (GNL) and will initially introduce Tiggo-4 and Tiggo-8 crossovers which are expected to be revealed later this year and will be formally launched during the first half of 2022. 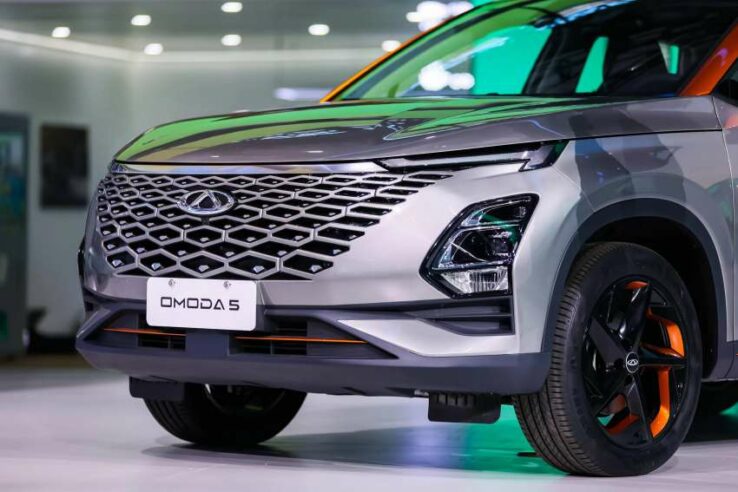 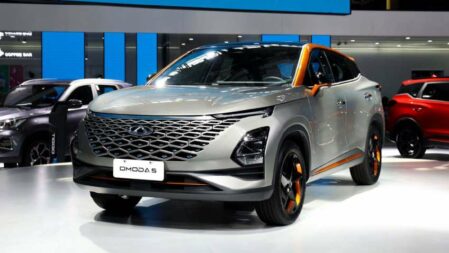 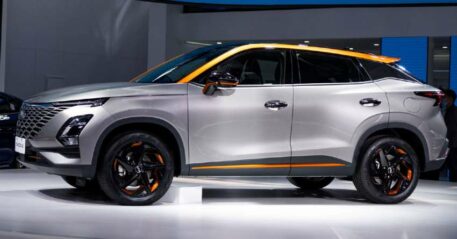 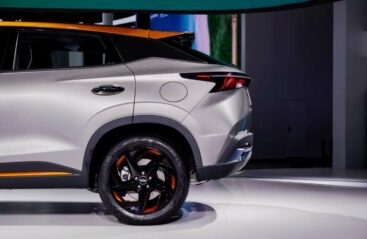 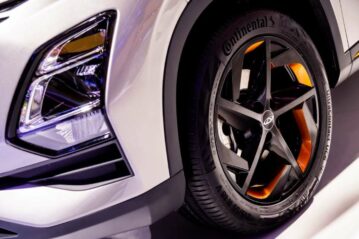 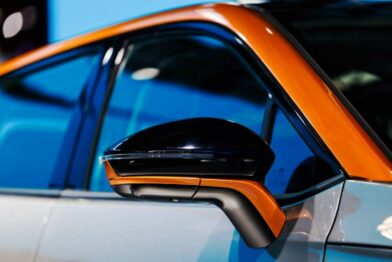 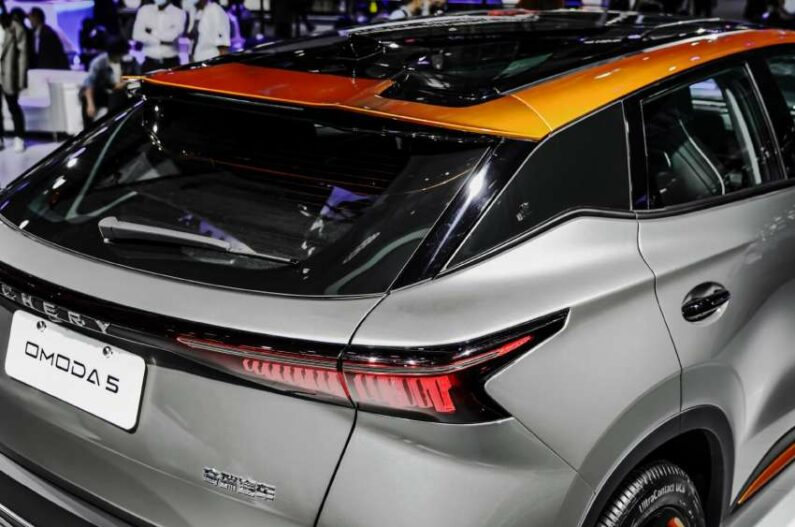 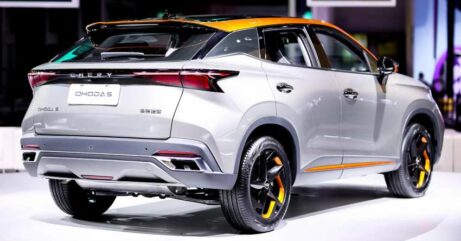 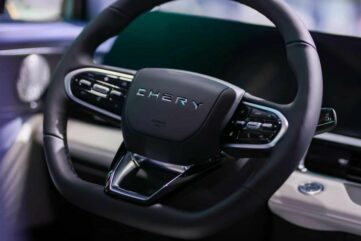 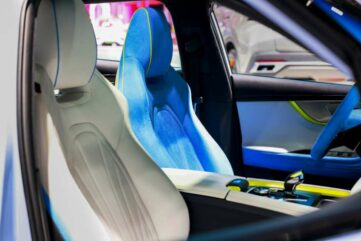 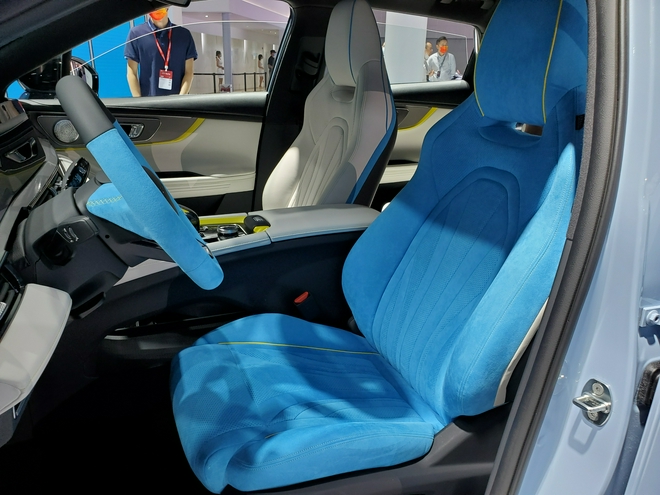 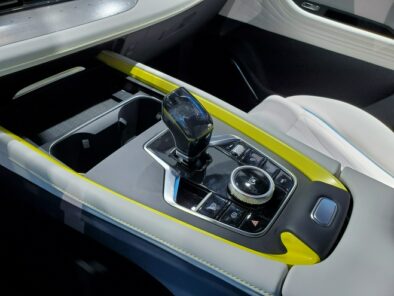 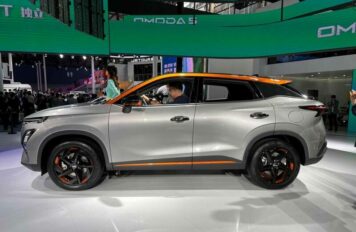 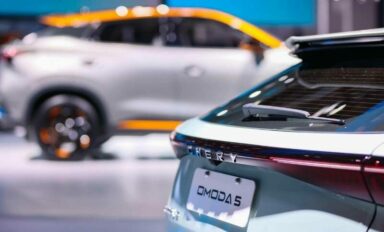 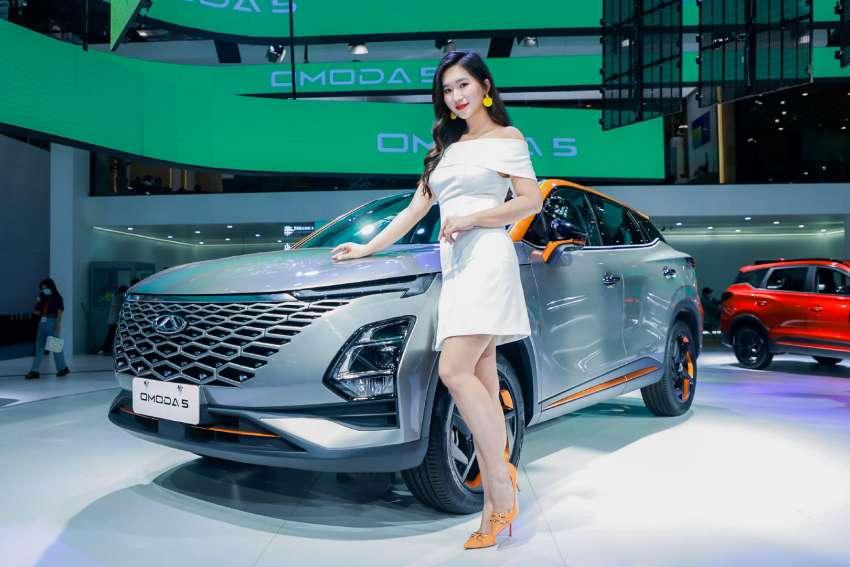