China’s Ministry of Industry and Information Technology (MIIT) have said the development of the methanol economy has played an important role in diversifying energy sources and ensuring the country’s energy supply.

According to the MIIT’s pilot data, the energy efficiency of methanol-fueled vehicles can be improved by about 21% and its carbon dioxide emission can be reduced by about 26% compared with gasoline vehicles. At the same time, methanol is liquid at normal temperature and pressure, which is safer and more convenient in storage, transportation, use and other links. It is one of the new clean and renewable fuels well recognized in the industry. 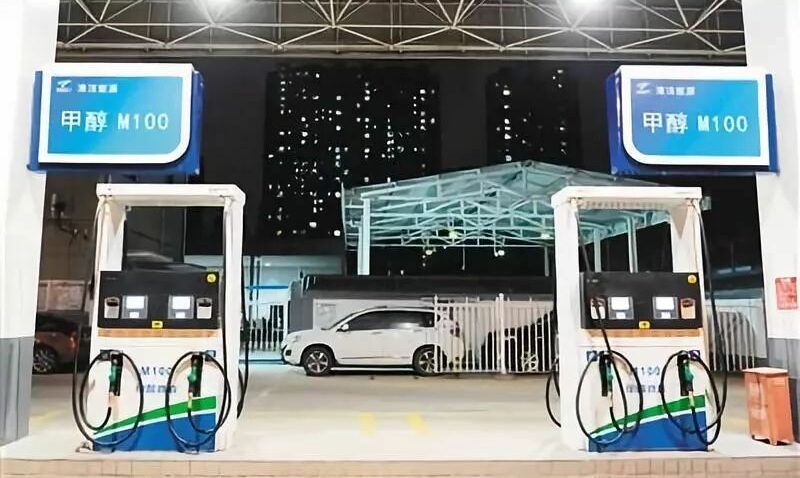 The MIIT has made a detailed plan for the development of the methanol automotive industry. In the future, the administration will focus on supporting its development and deployment. In addition, the MIIT suggested that methanol automotive makers should actively pay attention to consumer demand and optimize their product structure on the basis of breaking through production capacity limits. The administration also mentioned that standards for the research of methanol twin-trailer vehicles will be enhanced.

Geely is currently one of the leading players in the Chinese methanol vehicle market as it has been actively engaged in the field for 16 years and owns more than 200 core patented technologies. To date, the company has developed more than 20 methanol-fueled passenger vehicles and commercial vehicles. 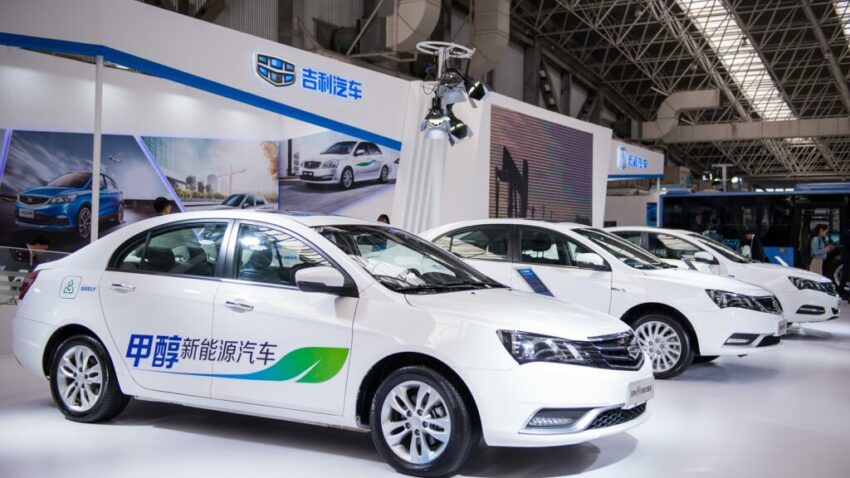 At present, 27,000 methanol-fueled vehicles from Geely have been put into use. The maximum mileage of a single vehicle has reached 1.2 million kilometers, and the total mileage is nearly 10 billion kilometers. In the MIIT’s pilot project of methanol vehicles in five provinces and cities over the past five years, Geely’s products accounted for nearly 90%.

In March this year, on the eve of the Two Sessions in China, Geely Chairman Eric Li suggested that methanol vehicles should be included in the development system and management category of new energy vehicles to receive more policy support. 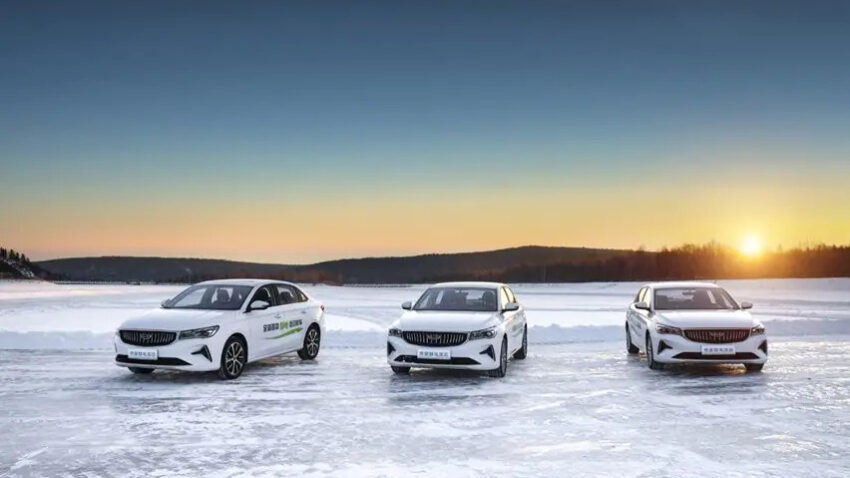 In addition, Weichai Power Co., Ltd., CAMC, Shaanxi Heavy Duty Automobile, Yutong Group and other enterprises are also involved in methanol-fueled vehicles, with a focus more on a commercial rollout.