China has announced to fully allow overseas ownership of automotive companies in the country from January 1, 2022, according to a release by the country’s ministry of commerce and the National Development and Reform Commission, as reported by Forbes. 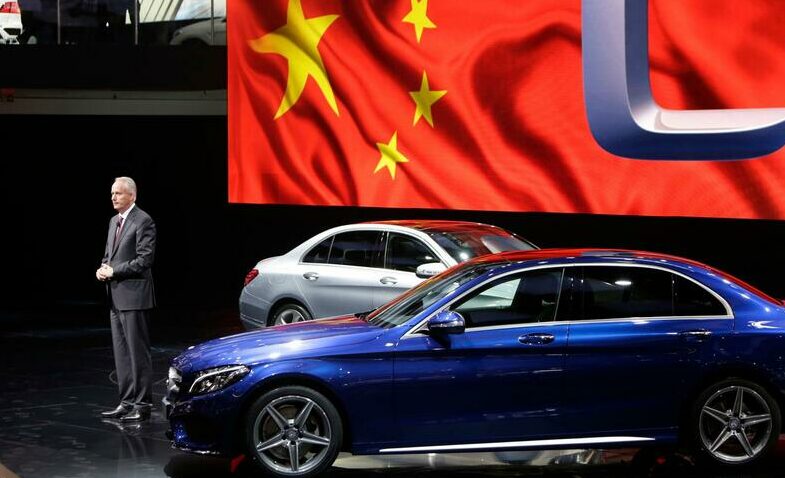 The lifting of foreign-ownership limits will now allow overseas companies to have full ownership of automobile brands, freeing up investment in some of the biggest carmakers in the world. Additionally, foreign investors as previously, will no longer be limited to a maximum of two joint ventures in China.

The latest move by the Chinese government comes a few years after it eased the maximum ownership rate to 70% in 2018, after which BMW largely took over its joint venture with Brilliance Auto Group. The same year, Tesla was given extraordinary permission to build a wholly owned factory. With this announcement, newer brands such as Rivian and Lucid will have access to the world’s largest passenger car market without having to find a local partner. Meanwhile, existing carmakers in the country can opt to take over their joint ventures completely, or their Chinese partners can withdraw from their JV.

Joint-venture schemes in China were designed to leave both profits and technology in the country to allow for domestic brands to grow and prosper, and that seems to have worked. In China, the 5 biggest automakers are all Chinese (obviously, because foreigners haven’t been allowed to own them), with SAIC, FAW, BAIC, Dongfeng and Shangan all state owned and all involved with joint-ventures with foreign brands.

However China’s rising automotive stars are independent. Such as BYD, Great Wall, Nio and XPeng. But the biggest star of them all has probably been Geely which also owns Lynk&Co, and it has strategically taken over global brands like Volvo, Lotus, Proton, and Polestar, while its founder has bought a 9.6% stake in Daimler, the parent company of Mercedes-Benz becoming the largest single shareholder, and taken half of the Smart citycar brand as well.