FAW has delivered another batch J5P series heavy duty trucks to PSO and Shell. These trucks are economical, safe and powerful and are specifically optimized to comply with the Oil & Gas Regulatory Authority (OGRA) and National Highways Authority (NHA) standards.

The J5P trucks gets an enhanced power output as their engine has been re-tuned from 330hp to produce 380hp. FAW already delivered a batch of OGRA compliant trucks to PSO last year and is now expanding to deliver to other fuel suppliers.

Pakistan’s oil and gas transportation market, once dominated by Hino and Isuzu, is changing as FAW is playing a more important role. The strategic cooperation between FAW and fuel suppliers indicates the increasing demands of the Pakistani market for better commercial vehicles and with the persistent creed of first class product and first class service.

FAW is not only providing highly competitive products and services, but is also working deeply with Pakistani clients to set the new benchmark for Pakistan’s transportation industry. 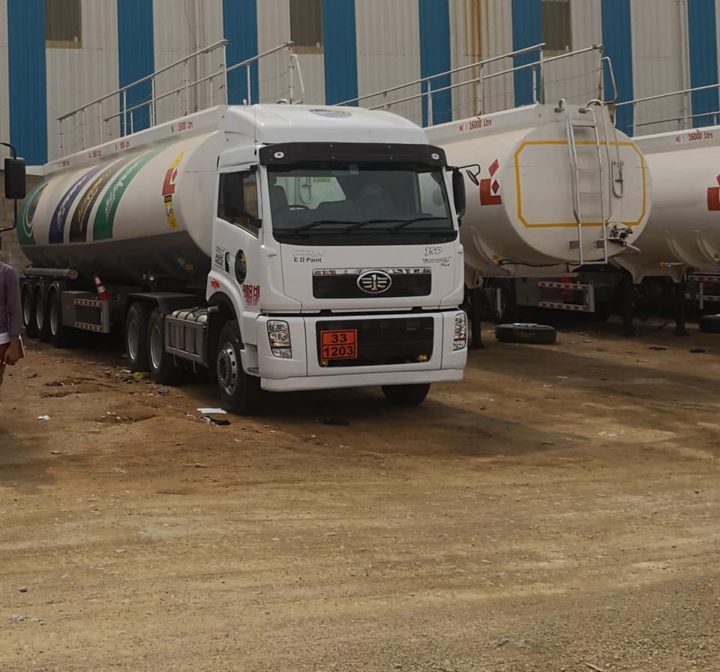 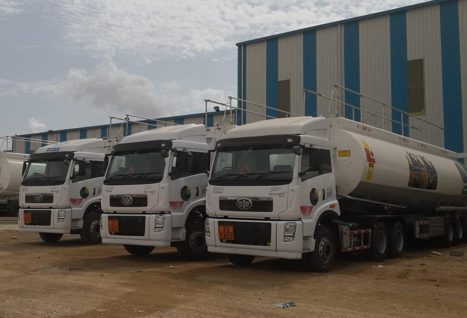 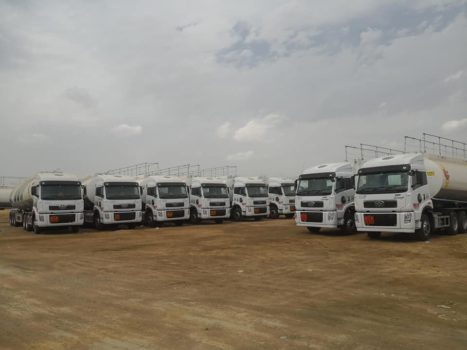 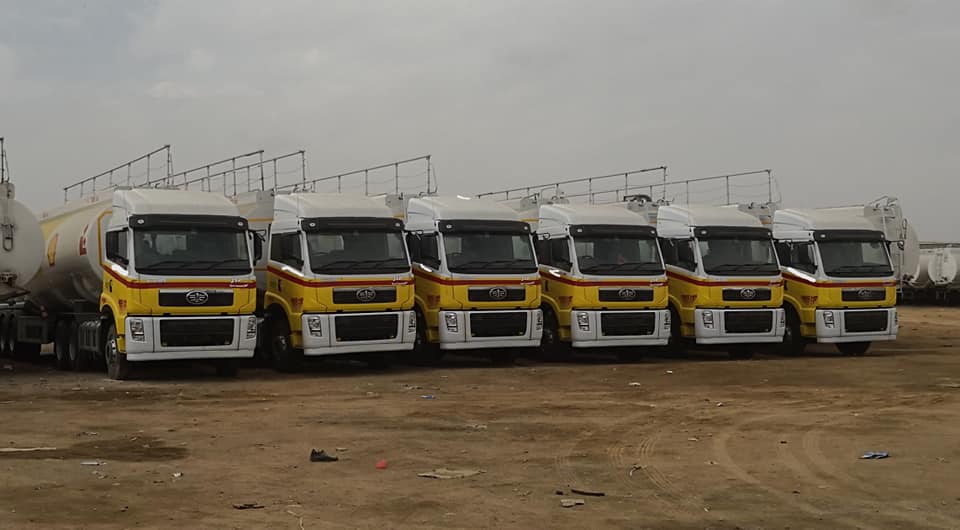