In recent years, developing smart vehicles with self-driving technologies has become the unstoppable trend in the global auto industry. As driver-less vehicles will not only free many people from the tedious and repetitive work, but also greatly reduce the risks of road accidents, and will improve road and car utilization.

“Made in China 2025” regards driverless cars as one of the important directions for the future transformation and upgrading of the automobile industry. In April 2017, FAW Jiefang which is the wholly owned subsidiary of FAW Group and the largest manufacturer of heavy trucks in China, completed the first field test of a smart commercial vehicle. In October of the same year, the expressway test of an L3 smart truck was successful, marking the first-ever application of smart driving to a commercial vehicle in an expressway environment in China. 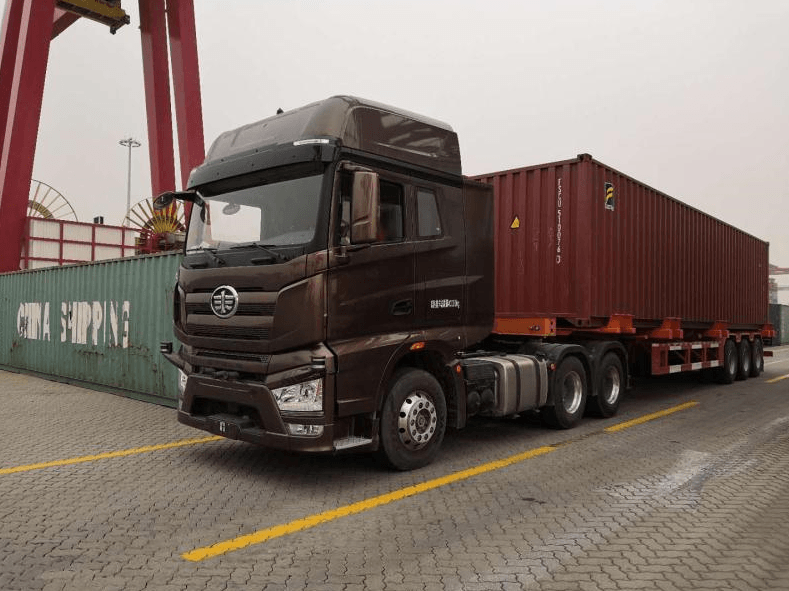 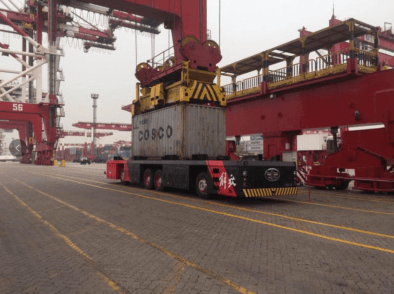 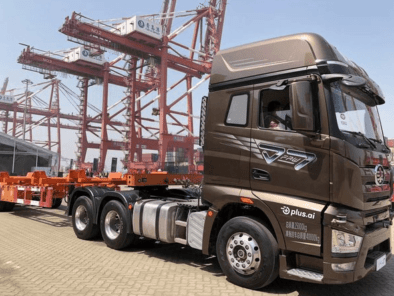 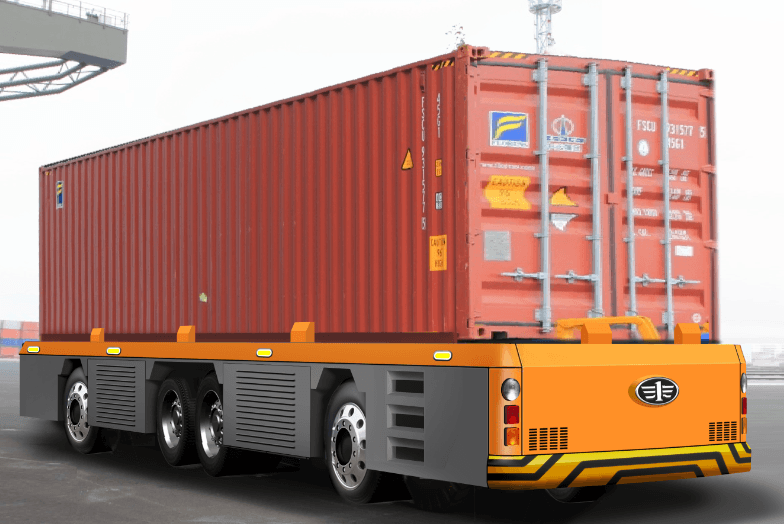 The successful drive test of the L3 & L4 series smart trucks is the first step for FAW Jiefang to explore autonomous intelligent technology. According to FAW Jiefang, both L3 and L4 series are autonomous vehicles and all the driving operations are performed by the system.