Shipments don’t always arrive in perfect condition, whether they come cracked, broken or with missing items. However this Russian port recently received some cargo completely covered in ice, delivered on a ship that was also quite chilled.

The Sun Rio Ro-Ro cargo carrier arrived in the eastern Russian port city of Vladivostok with much of the ship’s structure and cargo covered in thick ice. Multiple video that surfaced the internet shows these ice-covered vehicles being lifted off the refrigerated, docked vessel.

The spectacle was enough to draw a crowd to see firsthand the vehicles being hoisted from the Panama-registered ship. To make matters worse, the vehicles had to be unloaded off the deck by a crane in temperatures of -19°C. Multiple local media outlets reported that some of the cars were encased in ice up to 6 inches thick.

According to some reports, the ice was harsh enough to cause windows to crack, resulting in some interior damage. As per the shipping union official Petr Osichanskiy, the ice was formed by sizable waves initiated by wicked winds. Although ice developing on ships isn’t out of the ordinary, the December winds were “much stronger than usual” and “sailors aren’t used to it,” Osichanskiy said. 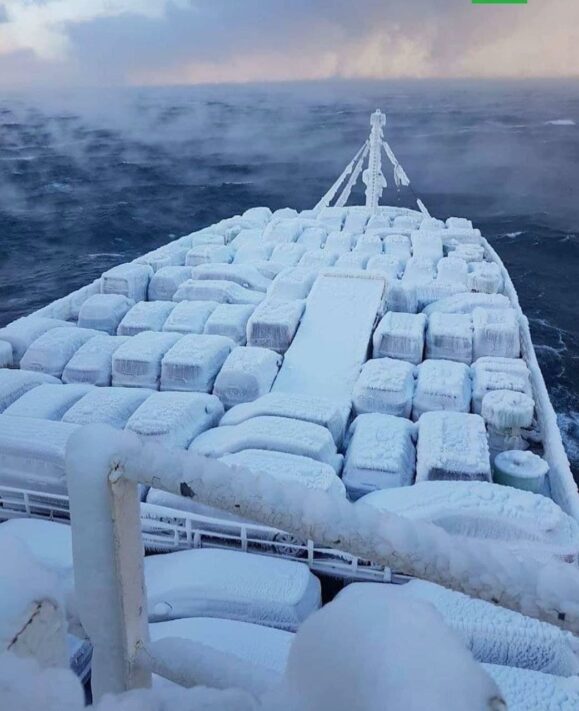 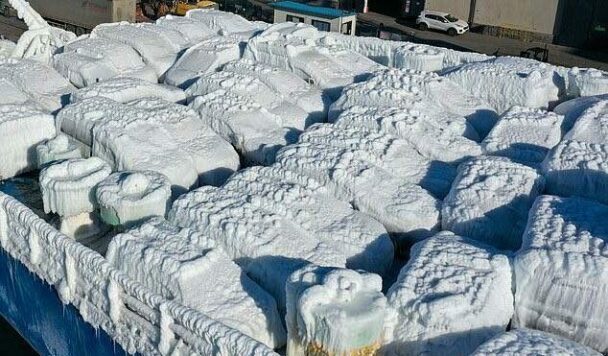 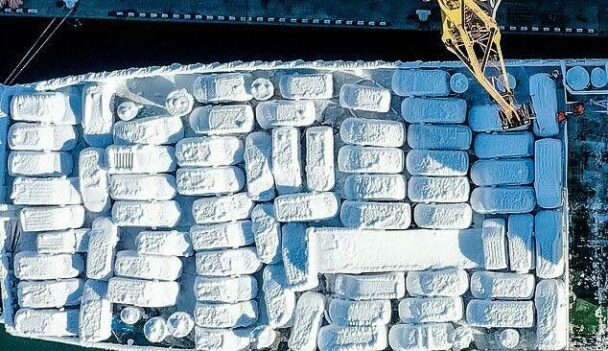 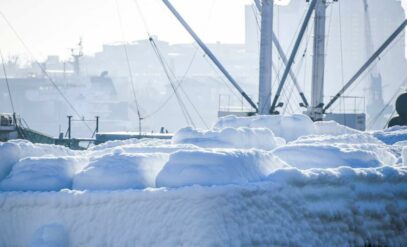 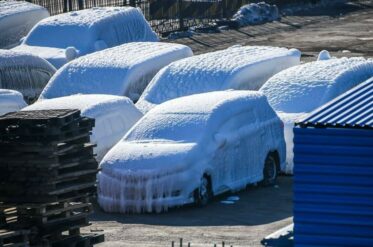 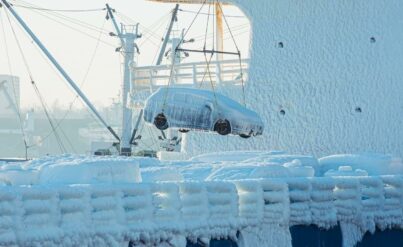 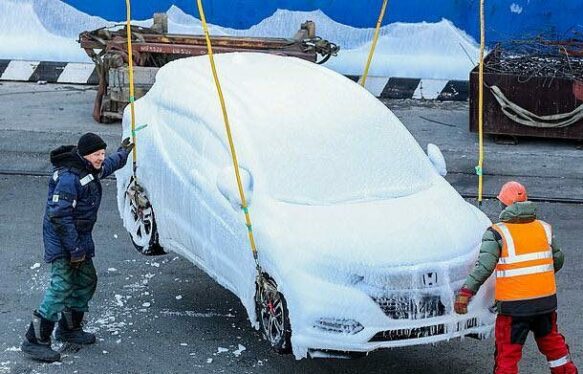 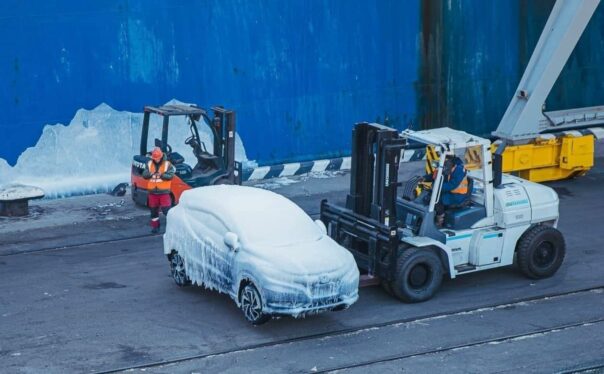