Turkey’s first domestic automobile brand TOGG has announced its arrival at international stage as it unveiled its all-electric SUV, dubbed as “Transition Concept Smart Device” at the world’s largest Consumer Electronics Show (CES) in the western US city of Las Vegas.

TOGG aims to differentiate itself from other global competitors by creating the “Use Case Mobility” concept which includes “Data-Based Business Models”, “New Mobility Services”, “Smart Life”, and “Smart Charging”. According to the company CEO Gurcan Karakas, TOGG is positioned at a geographical crossroad where East and West, mind and emotions are met. He said:

“We create mobility solutions that focus on user and data in the new world where the automobile industry is rapidly turning into a mobile ecosystem.” 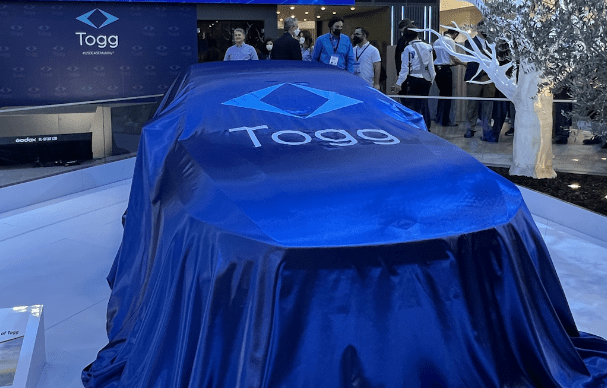 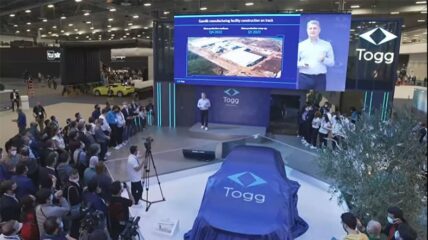 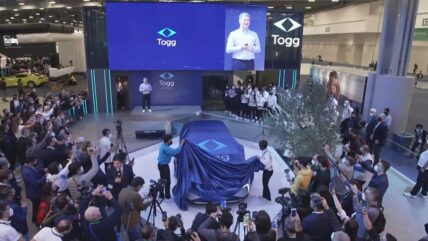 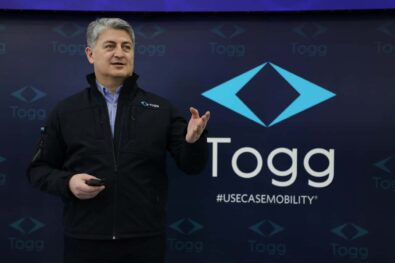 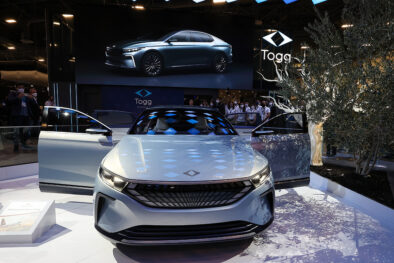 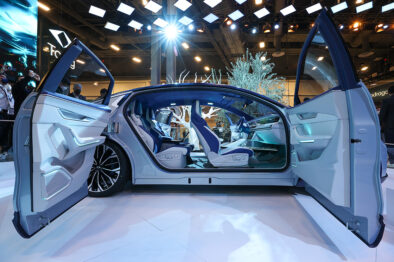 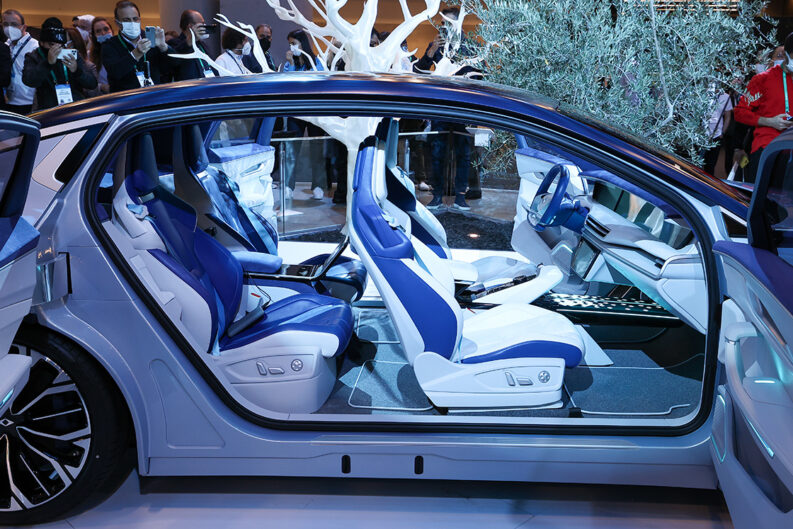 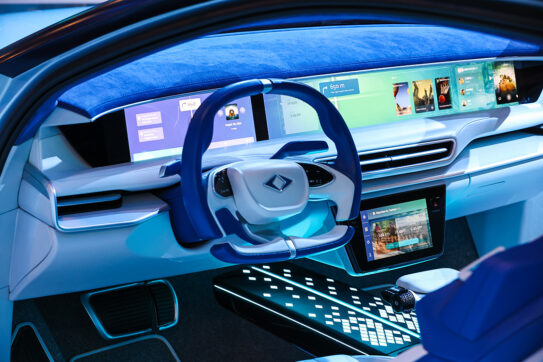 Karakas said the phone industry has changed towards user expectations and today it is the automobile industry. “In the near future, more agile, creative, collaborative, user-oriented organizations, not the big ones, will be successful,” he added.

Turkish all-electric car TOGG has seen a grand unveiling at the Consumer Electronics Show in Las Vegas. TRT World’s Muttalip Erdogan has more details from the US city pic.twitter.com/JijErORoRd

TOGG aims to produce 1 million vehicles in 5 different segments by 2030. Its first car in the C-segment, the SUV, will be launched in the first quarter of 2023 following the completion of tests. It will be the first all-electric SUV produced in continental Europe by a non-traditional manufacturer. In December 2021 TOGG unveiled functional prototypes of the SUV as well as a sedan, both fully electric and C-segment models.