Trumpchi GA4 measures 4692/1805/1500mm, which makes it longer, wider and taller than the 11th generation Toyota Corolla but with a slightly shorter wheelbase of 2660mm, compared to 2700mm of Corolla.

The exterior of the new Trumpchi GA4 follows the design traditions of GAC. The interior looks and feels livelier with numerous chrome-coated parts, an up-to-date infotainment system with a large touchscreen, an electronically-controlled sunroof, and many other features created with practicality and comfort in mind. The Trumpchi GA4 comes with either a 1.5-liter naturally aspirated engine with 114 hp or a 1.3-liter turbocharged unit capable of churning out 137 hp. GAC Motors is currently considering releasing its Trumpchi GA4 sedan in other countries as well.

GAC had once expressed its interests to explore Pakistani market in 2010 during the regime of President Asif Ali Zardari.

GAC has serious plans of entering the US market. GAC revealed three vehicles at the Detroit Auto Show 2017, and had announced its intentions to build a research and development facility somewhere in North America. The Trumpchi GA4 sedan was also exhibited at the North American International Auto Show 2018 (NAIAS) earlier this year but with a shorter name of GAC GA4. 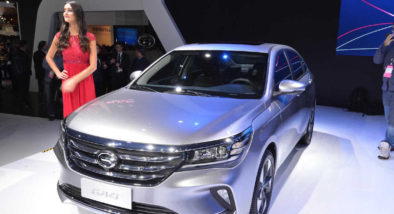 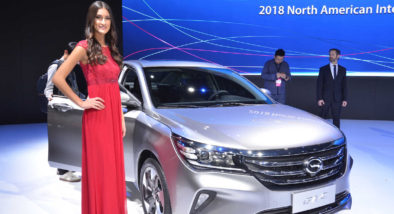 The company showed seven different of its models on a video and unveiled two more at the NAIAS. However GAC’s first vehicle in the USA will be the GS8 luxury SUV, the details of which can be found here.

GAC had once expressed its interests to explore Pakistani market in 2010 during the regime of President Asif Ali Zardari. Other than a few rounds of discussions, nothing really shaped up though. Now with the CPEC & Auto policy 2016-21 showing its fruits, one may expect the likes of GAC to enter Pakistan with their exciting range of vehicles. 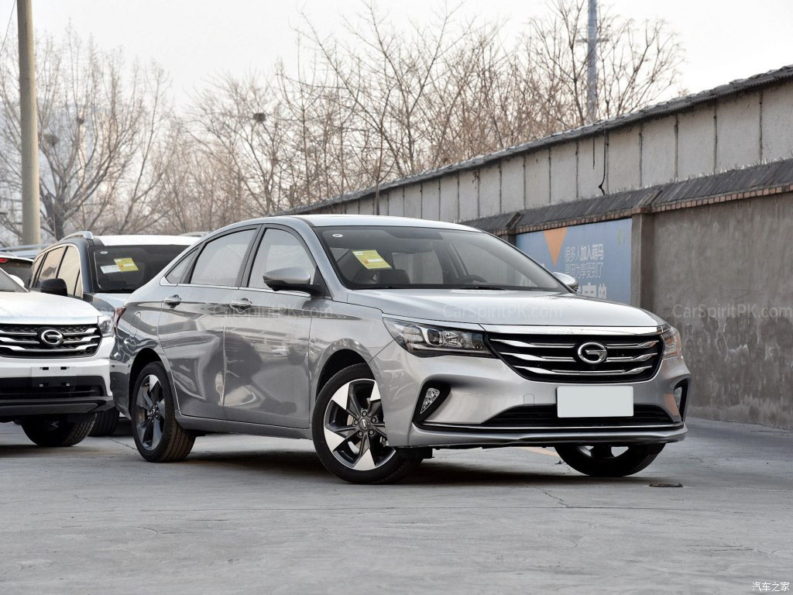 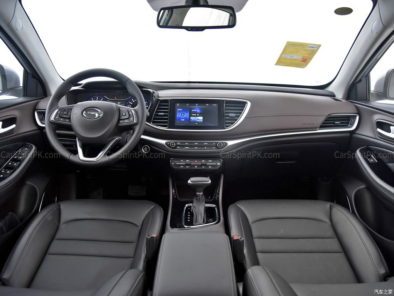 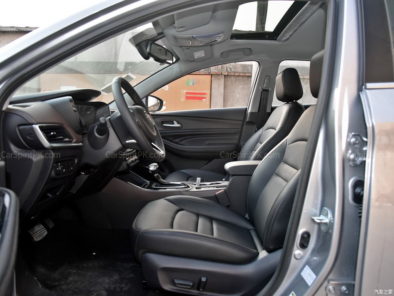 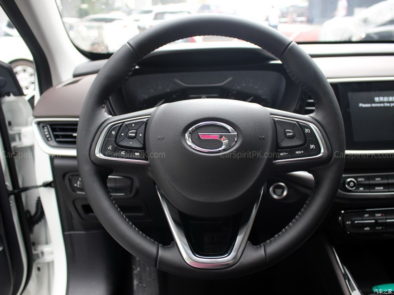 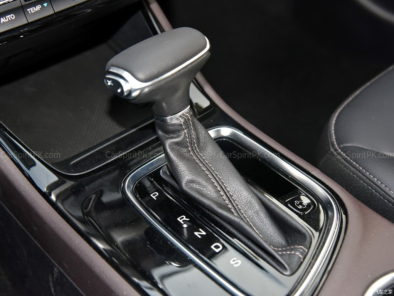 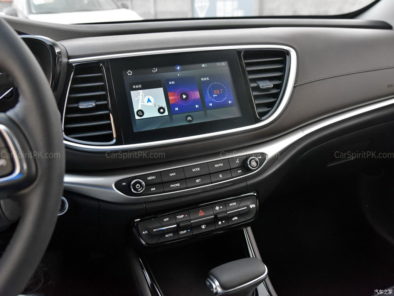 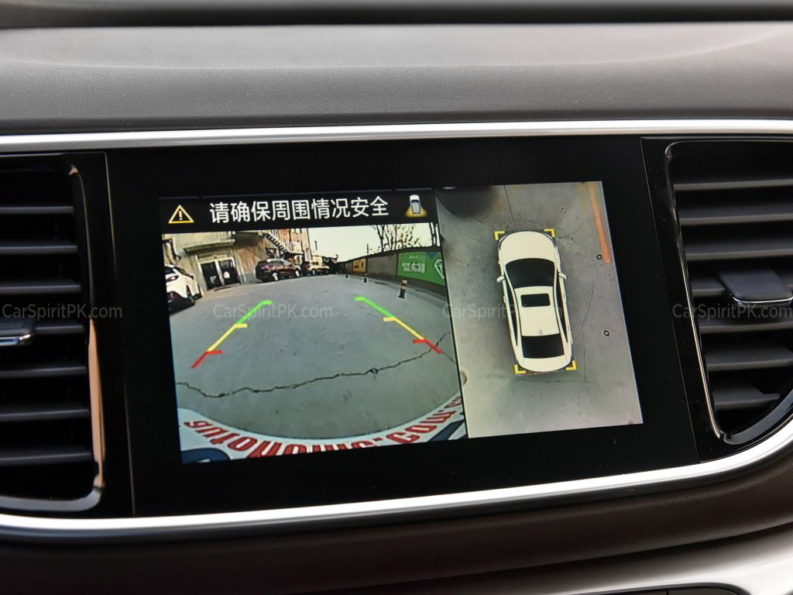 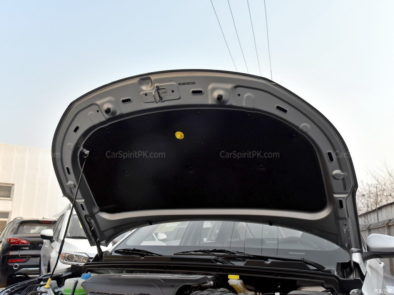 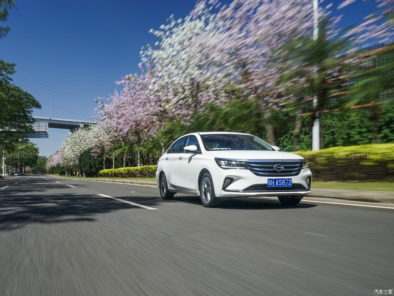