Geely is all-prepared to launch its first electric pickup track positioned under its new Radar sub brand. We have already seen its official photos revealing the exterior, and now the Chinese automaker has released its interior images for the first time.

In terms of design, the grey color coded interior gets a dashboard that looks very similar to the one available with Haoyue SUV, the steering wheel design, the dual LCD instrument/ infotainment screens, air-conditioning vents and the layout of the center console are all very much identical to that of the Haoyue. 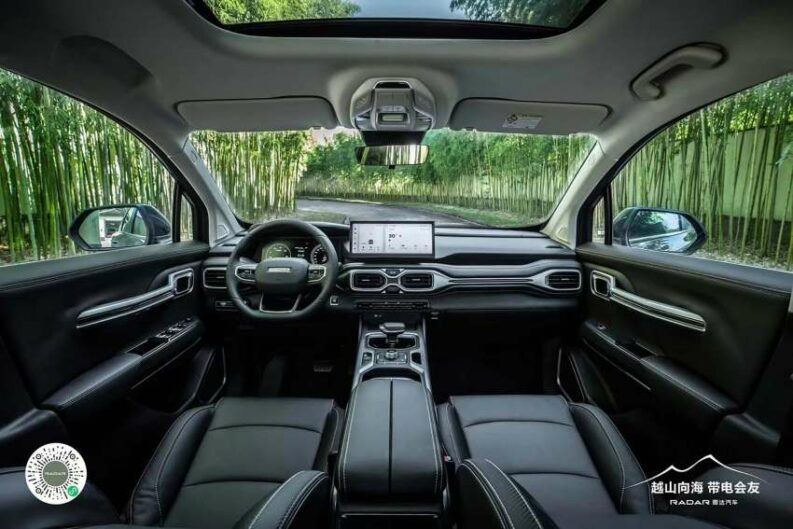 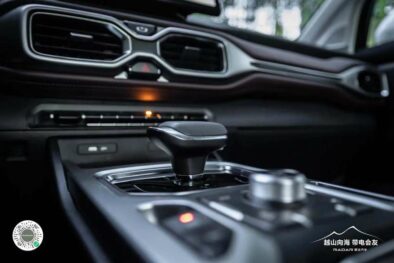 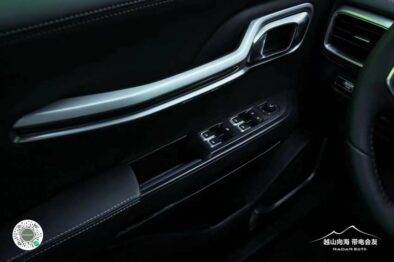 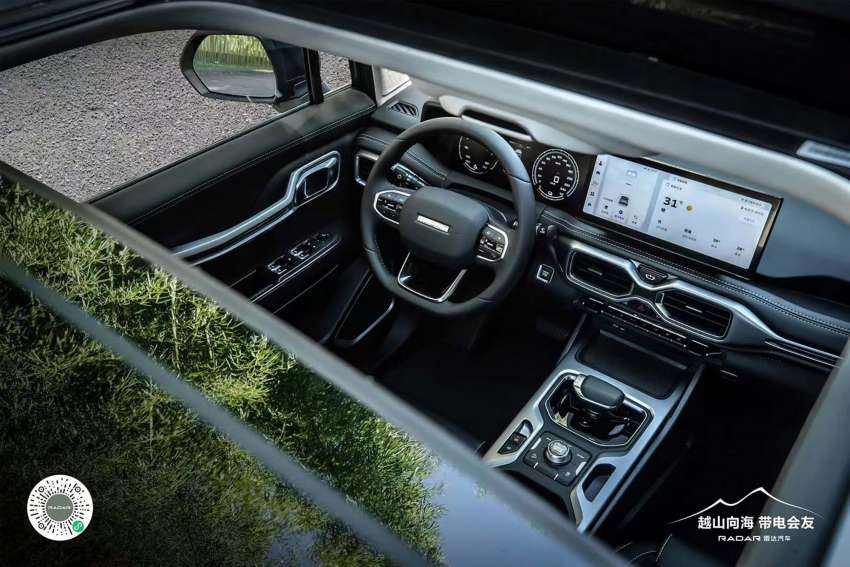 Built on Geely’s Sustainable Experience Architecture (SEA), the RD6 electric pickup truck is set to come in both RWD and AWD variants. The RD6 will be offered with single as well as dual-motor configurations, with a claimed drive range of 600 km and 0-100km/h sprint time of just under 6.0 seconds.

Radar is being positioned in China as the first electric lifestyle brand and the RD6 shows that off. Made to go off-road but keeping the environment-friendly theme, with Radar Geely wants to target a new more eco-conscious customer who loves going outdoors. After RD6, the company says it will offer at least 4 new vehicles in near future including an SUV, a sedan-coupe, a large SUV and an ATV. 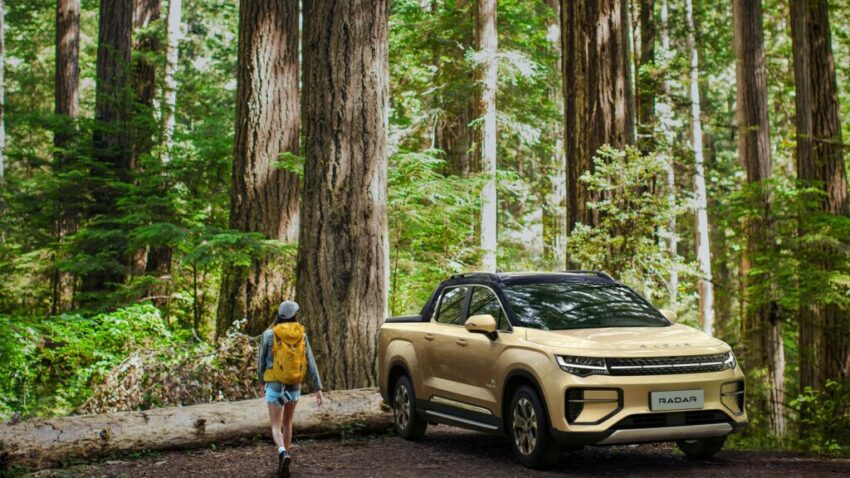 The Radar RD6 EV will launch in China on the 9th of September 2022. According to media reports, the Radar RD6 will spawn into different iterations that might be marketed through other companies under Geely’s umbrella such as Volvo, Lynk & Co, Proton and perhaps even Polestar.