Year 2022 has so far been the best year for Automobili Lamborghini as the Italian supercar maker has seen the highest sales during the first 6 months of the year. The Urus SUV, comprising 61% of the sales has played a significant role in helping Lamborghini post the record sales.

Despite semiconductor shortages, geopolitical issues and a shipment problems, Lamborghini has managed to enjoy record sales of 5,090 units which also bodes well for turnover and profitability as the Italian automaker reached €1,33 billion turnover, or a 30,6% increase from the same period in 2021. Operating profit went up from €251 million to €425 million or a 69,9% improvement. 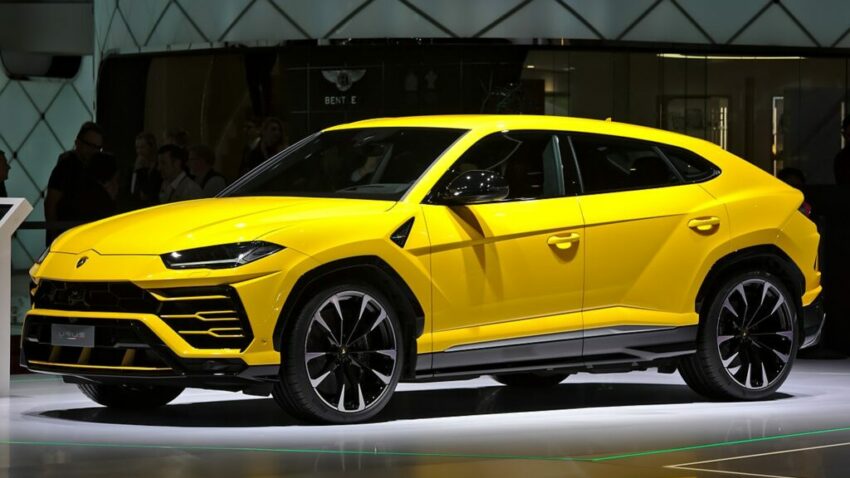 Speaking of the achievement, Stephan Winkelmann, Chairman and CEO of Automobili Lamborghini said:

“We have come to the end of an exceptional first half of the year, despite ongoing uncertainty caused by the geopolitical situation. The outlook is equally positive, with orders taken already covering the whole of 2023 production.” 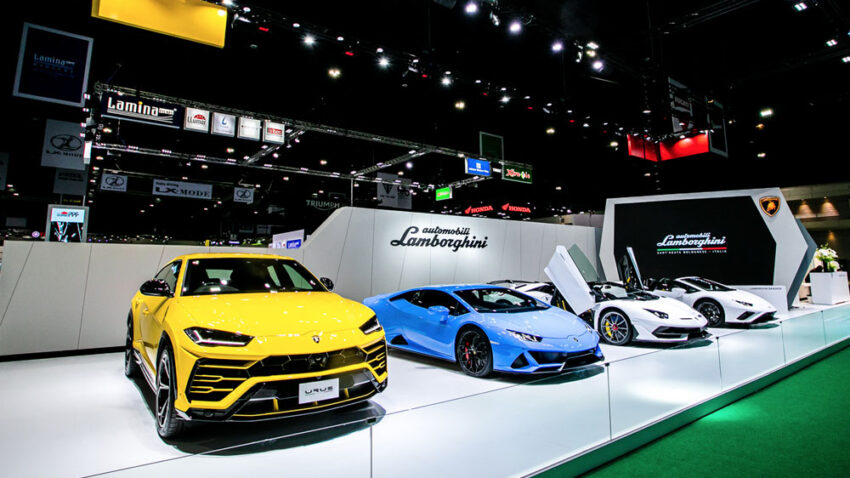 Lamborghini Urus SUV comprises 61% of sales while the Huracán and Aventador represent the remaining 39%. United States was Automobili Lamborghini’s most successful market with the sales of 1,521 units sold. Mainland China, Hong Kong and Macau ranked second with 576 units while Germany, the UK and the Middle East followed with 468 units, 440 units and 282 units respectively.

Related: With 20,000 Units- Urus is the Most Successful Lamborghini Ever

“The results from the first half underline the positive trend and strengthen our conviction that we can end 2022 with a significant increase in results compared to the previous year.”