The Xpander gets a rather unconventional looking front end based on Mitsubishi’s ‘Dynamic Shield’ design. The headlamps and turn indicators are placed in the front bumper while the cluster flanking the grille is for LED pilot lamps. At the back, the Mitsubishi Xpander gets L-shape tail lights with LED detailing.

Mitsubishi claims that the Xpander will be a class-leading model that combines the comfort and versatility of an MPV with the performance, strength and toughness of the company’s SUVs. The Xpander is set to compete against the likes of Honda BR-V & Suzuki Ertiga. 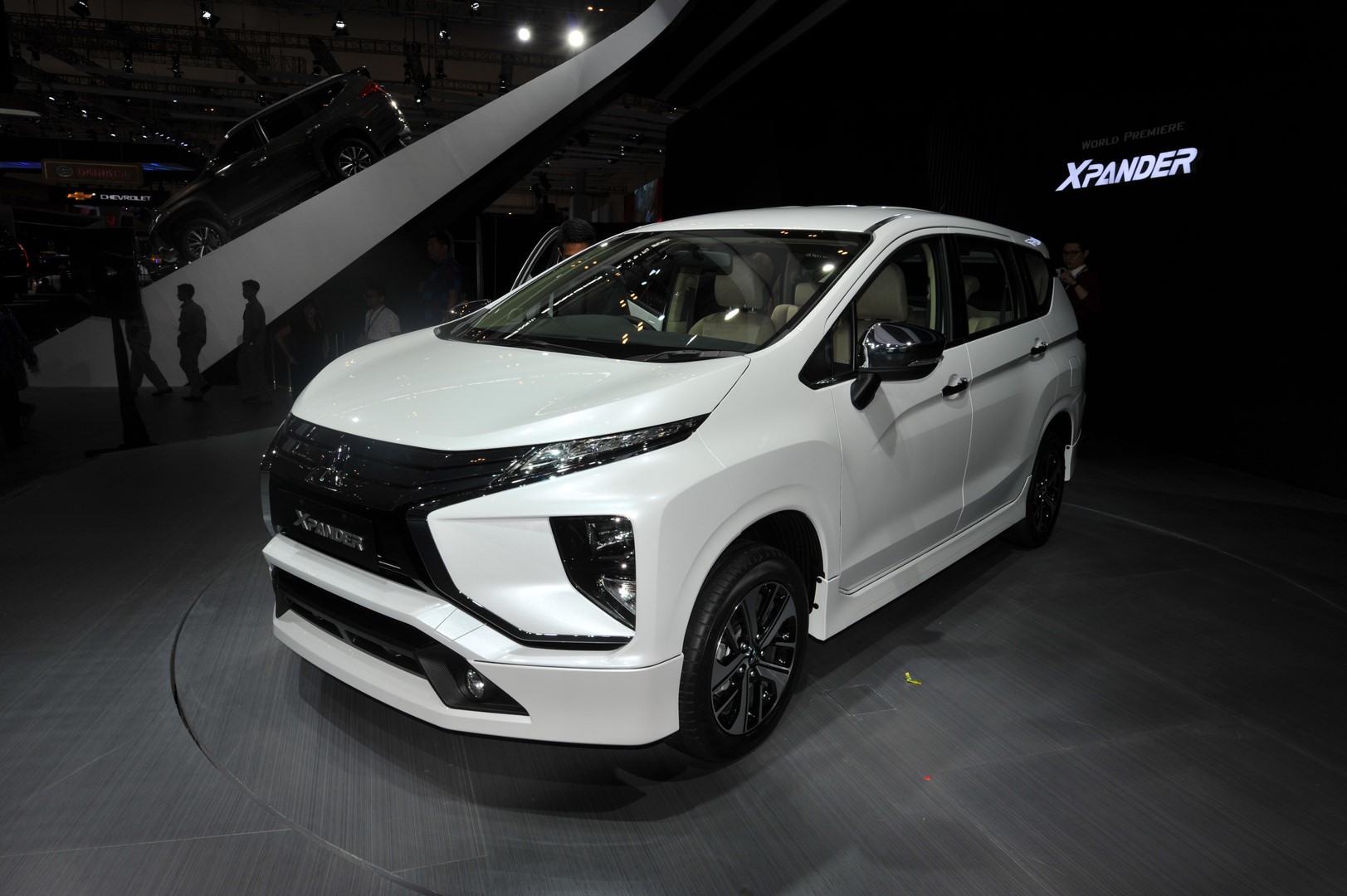 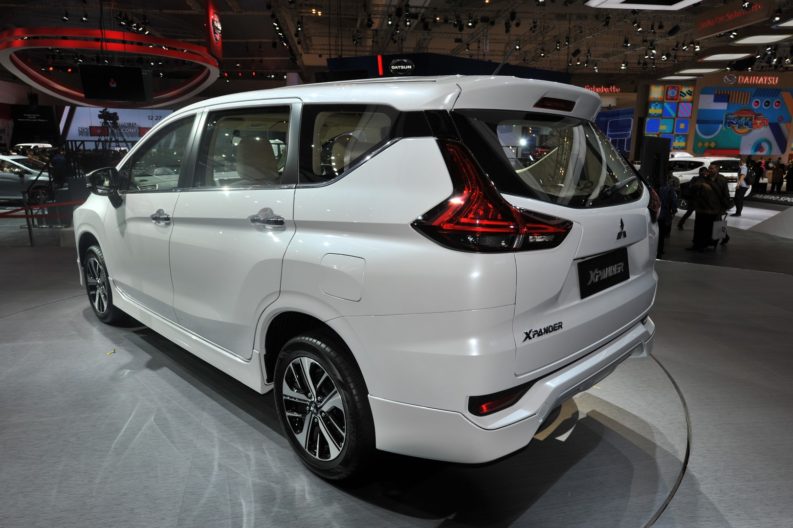 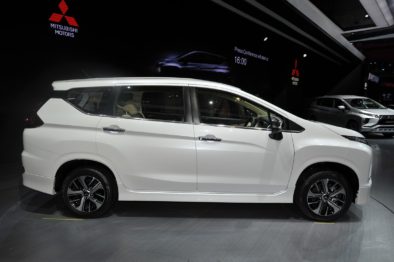 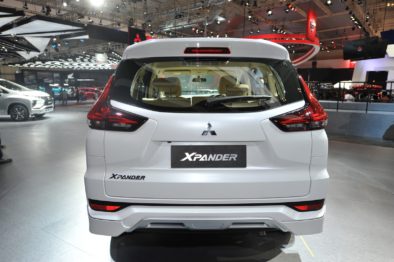 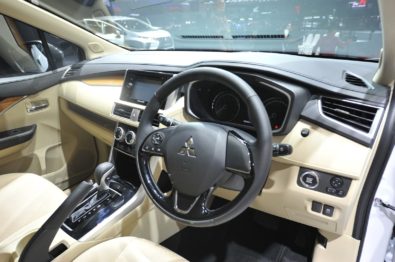 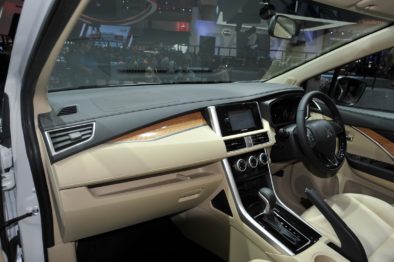 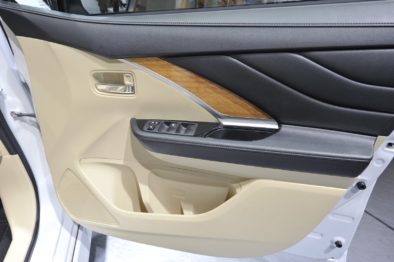 Under the hood, the Xpander uses a 1.5 L four cylinder MIVEC engine that produces 77 kW (103.26 hp) and 141 Nm with 5-speed manual and 4-speed automatic transmission options.