Government has just announced a massive increase in the prices of petroleum products after the International Monetary Fund (IMF) emphasized the termination of subsidies to revive the bailout program.

In a press conference, the finance minister Miftah Ismail explained that the decision was taken in order to ensure the revival of the IMF program. According to the minister, despite the massive increase in the price of petroleum products internationally, the government was still bearing losses due to the subsidies. 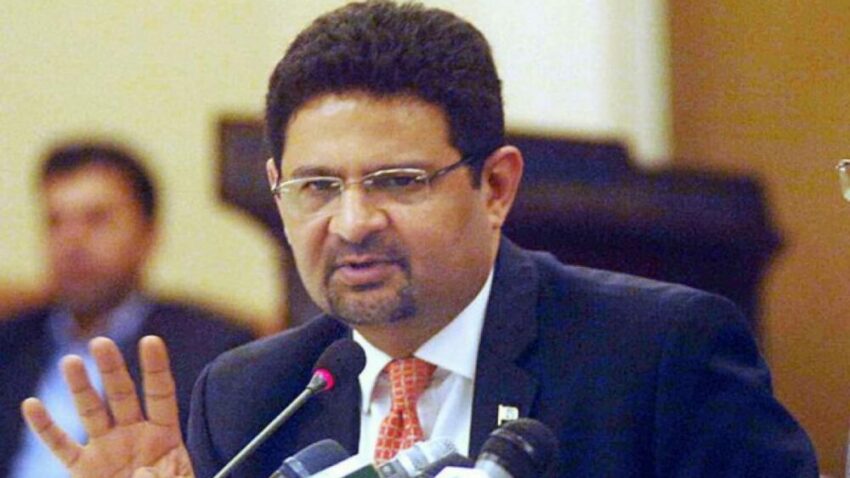 The finance minister stressed that after the hike, the rupee would strengthen and financial markets would witness stability in the coming days. After the increase, the revised prices of petroleum products, which are effective immediately from 27th May 2022, are as follows:

On Wednesday, the IMF mission concluded its talks with Pakistan authorities without a word on reviving the stalled Extended Fund Facility (EFF). In its statement, the IMF mission said deviations from the policies agreed in the last review, partly reflecting the fuel and power subsidies announced by the authorities in February, required concrete policy actions, including in the context of removing fuel and energy subsidies and the FY2023 budget, to achieve program objectives. In its statement at the conclusion of talks, the IMF said:

“The mission has held highly constructive discussions with the Pakistani authorities aimed at reaching an agreement on policies and reforms that would lead to the conclusion of the pending seventh review of the authorities’ reform program, which is supported by an IMF EFF arrangement.”