Changan Pakistan having already enjoyed tremendous success with the launch of Alsvin subcompact sedan and Karvaan minivan, is currently witnessing a flying start of Oshan X7 crossover in Pakistan. However from the looks of it, the company is not going to stop just there but is in works to introduce two more vehicles in our market.

The official Facebook page has teased a couple of crossovers with a ‘Coming Soon’ caption, which for us isn’t too hard to identify.

One of the two vehicles shown in the teaser is the CS35 Plus which was recently introduced in Philippines, while the other one is Oshan X5 crossover. Using Photoshop to enhance the teaser image confirms this too.

The Changan CS35 Plus is a subcompact crossover that debuted at the 2018 Chengdu Auto Show and has recently received a thorough facelift. It gets powered by 1.4L turbocharged petrol engine that generates 158hp of power and 260Nm of torque and comes paired to a 7-speed wet DCT. In a recent fuel economy test conducted in Philippines, the new Changan CS35 Plus only consumed 8.408 liters of fuel, resulting to an impressive fuel efficiency figure of 21.49 km/l (highways). 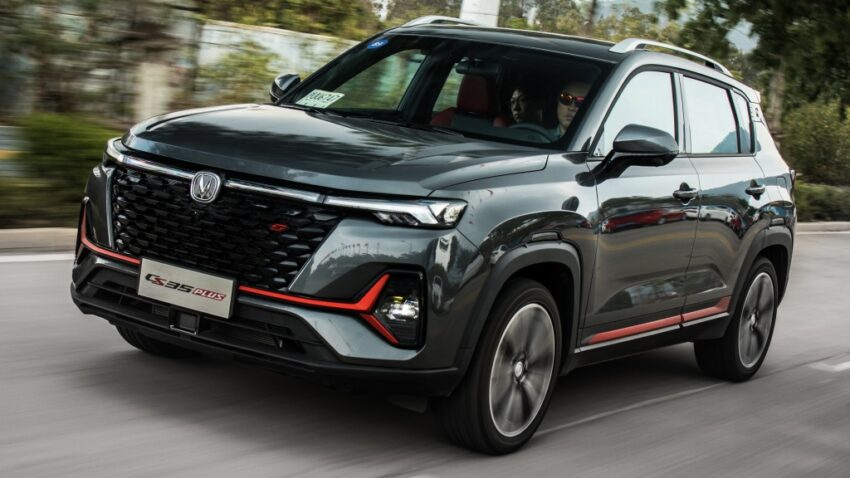 Related: Changan Unveils the All New Oshan Z6 in China

We have given plenty of coverage to the CS35 and CS35 Plus in the past as well as its facelift, but the Oshan X5 is something new altogether. It made its debut at the 2020 Chongqing Auto Show as a compact crossover (bigger than the CS35 Plus) but smaller than the Oshan X7. It boasts a dynamic design concept which Changan calls as “light design aesthetics” featuring slim split-type headlamps with wide & imposing grille having vertical waterfall patterns. 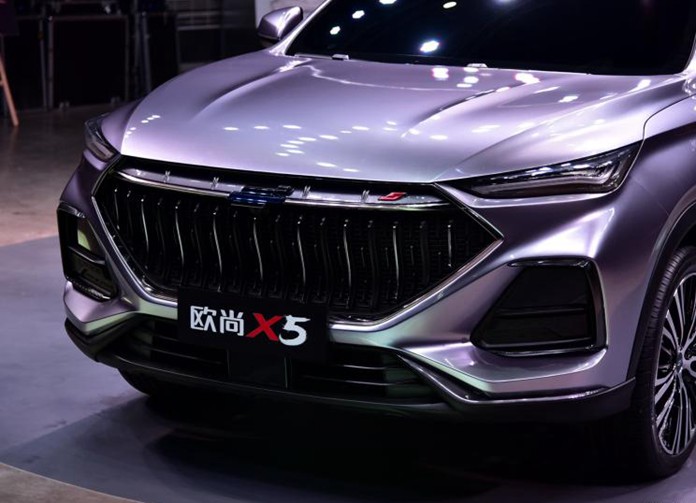 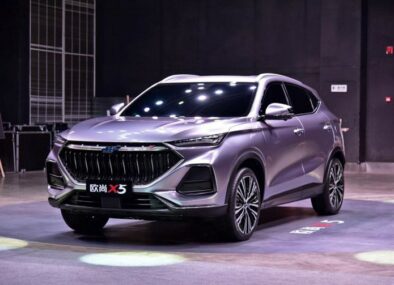 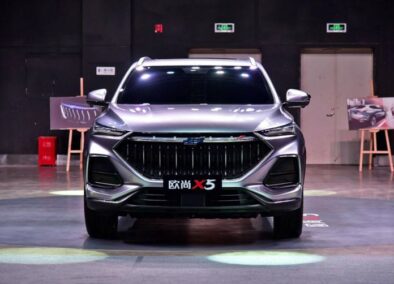 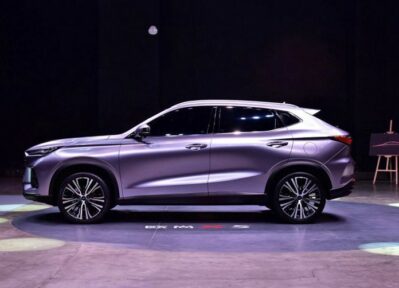 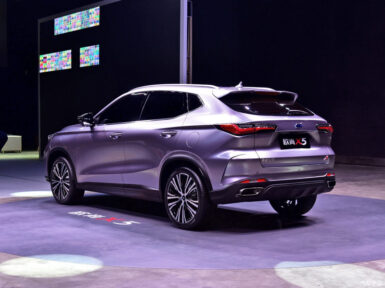 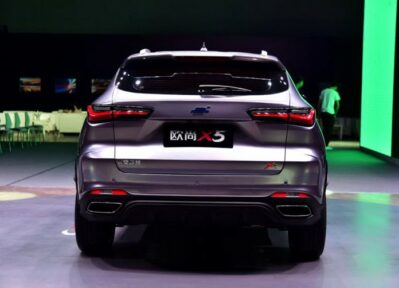 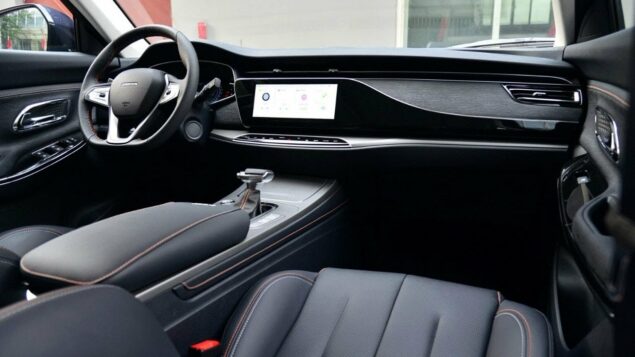 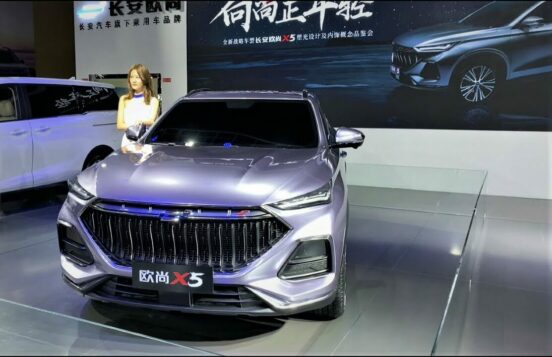 Related: Another Milestone- A Hat-Trick for Changan

It is yet unknown whether Changan will launch one, or both of these vehicles in our market. The company has already exported 1 unit of the Oshan X7 to Oceania region and is expecting to receive a bulk order soon. This is because Changan’s plant in Pakistan will act as an export hub to produce RHD units for right hand drive markets. The introduction of Oshan X5 and the CS35 Plus will surely add to the diversity of Changan’s product portfolio in Pakistan.