Changan is celebrating sales of 10,000 units of its Alsvin subcompact sedan which was formally launched in January 2021. The deliveries of Alsvin began from March the same year which means the feat has been achieved in just under 14 months. This is indeed impressive for a newcomer in a market that has been dominated by Japanese players since many decades.

Alsvin was not only a newcomer in the market but a name totally unheard of before. Due to its attractive design, rich features & equipment, better pricing at launch and some brilliant marketing strategies have paid the company well as the Alsvin is already troubling the rivals by eating a good chunk of their sales. 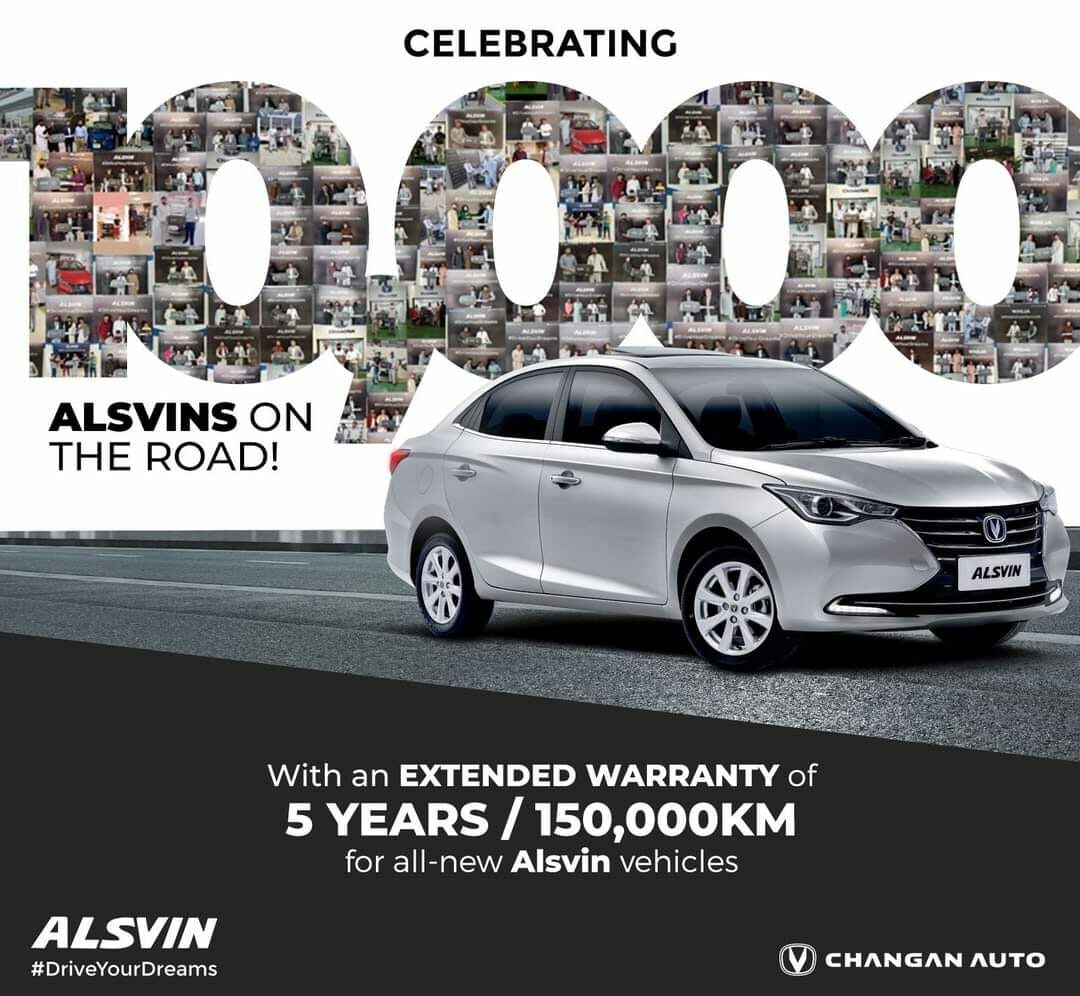 The Alsvin sedan also helped Changan to celebrate the 10,000th unit production milestone in Pakistan in July 2021, since it began rolling out the first local assembled model (the Karvaan) in May 2019. And with 10,000 units under its belt now, one can reckon that the sedan is selling at an average of around 800 units a month. To celebrate the achievement, Changan is offering an extended warranty of 5-years/ 150,000 km for all new Alsvin vehicles.

Although both Honda and Toyota have stopped disclosing individual sales figures of their cars, but according to unofficial sources, sales of Yaris and City are somewhere around 1,400 and 1,700 units respectively. Alsvin is still behind the two big names, but its catching up fast. And considering the 10,000 units milestone it achieved in small span of time when compared to any newcomer, Changan Alsvin has sure been able to make its name in the subcompact sedan segment in Pakistan.

However like any other car in Pakistan, the price of Alsvin has received majors bumps in regular intervals since its launch which also drew a lot of criticism. Still the popularity of sedan seems to be growing especially in wake of its performance and customer satisfaction. The Alsvin sedan is currently priced as: 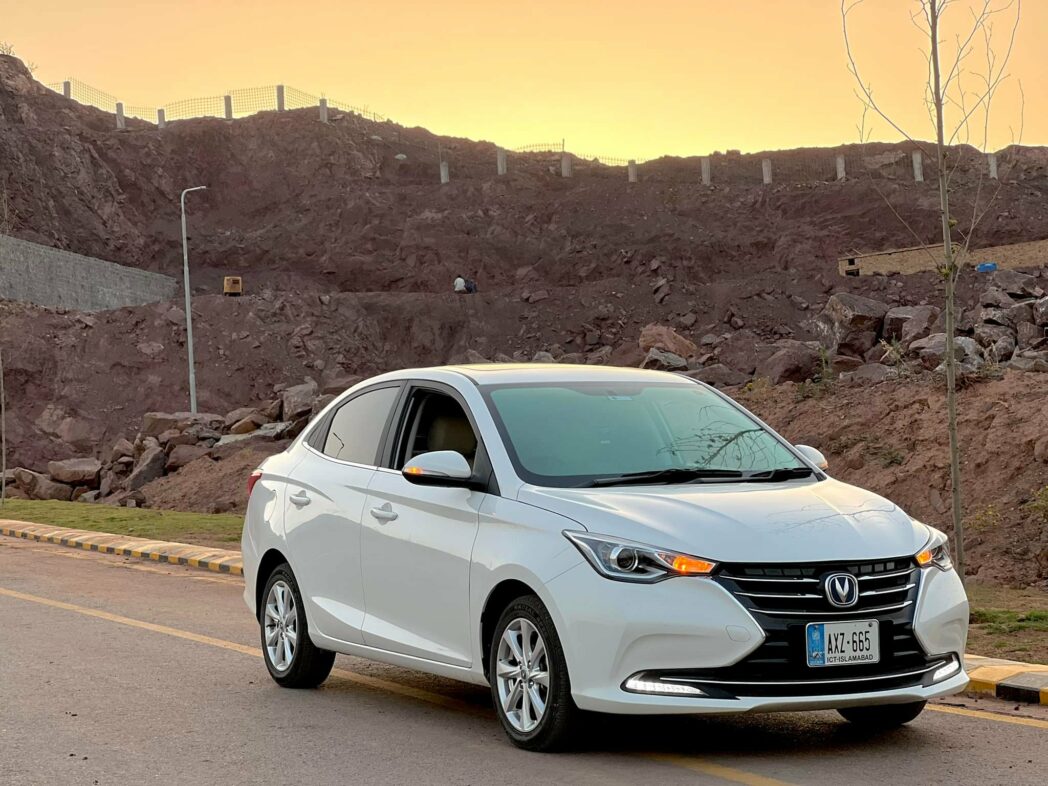