Greenpeace have sued Volkswagen in a German court, accusing the automaker for “fueling the climate crisis” and failing to do its part to combat climate change. The claimants, environmental activist Clara Mayer and the heads of Greenpeace Germany had given Volkswagen 8 weeks to consider their demands, which included ending production of internal combustion engine cars by 2030 and reducing carbon emissions by at least 65% from 2018 levels by then, before filing the suit. According to Reuters, VW rejected the demands on October 28. 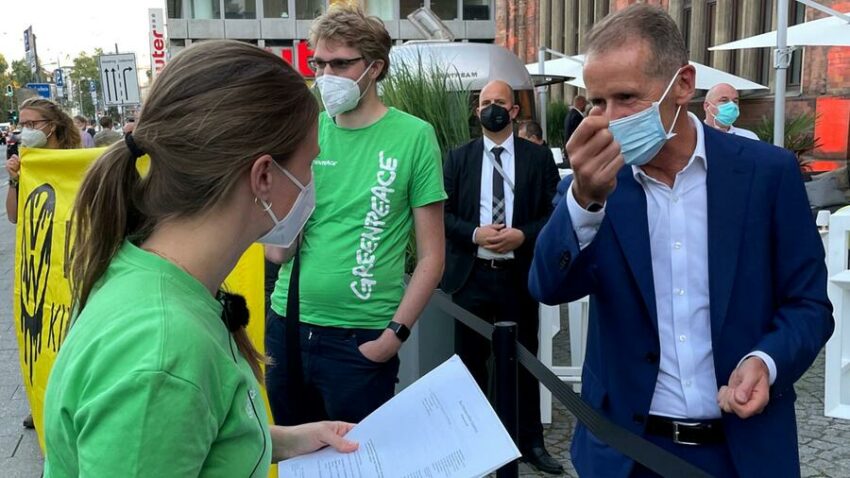 Martin Kaiser, Greenpeace Germany’s Executive Director, said car manufacturers such as Volkswagen need to take responsibility and act much faster to phase out the highly-polluting internal combustion engines, and de-carbonize their activities with no further delay. In a statement, Kaiser said “Negotiations at COP26 in Glasgow indicate that the 1.5-degree target is at stake and can only be met with a bold change of course in politics and business,” citing the ongoing UN climate change summit which aims to limit the rise in average global temperature to 1.5 degrees Celsius (2.7 degrees Fahrenheit) compared with pre-industrial levels. “But while people suffer from floods and droughts triggered by the climate crisis, CO2 emissions from transport continue to rise,” he added.

This is a message to all the corporations who believe their profits are more important than our right to a liveable future on this planet:

If the lawsuit is successful, two gigatonnes less CO2 will be emitted by 2040 compared with VW’s current plans, Greenpeace Germany said. That equates to more than twice the annual global aviation emissions, according to the NGO. However Volkswagen told Reuters that it “stands for climate protection and de-carbonizing the transport sector, but it cannot tackle this challenge alone. The task of designing appropriate measures belongs to Parliament. Civil court disputes through lawsuits against singled-out companies are not the place or way to do justice to this task of great responsibility.” 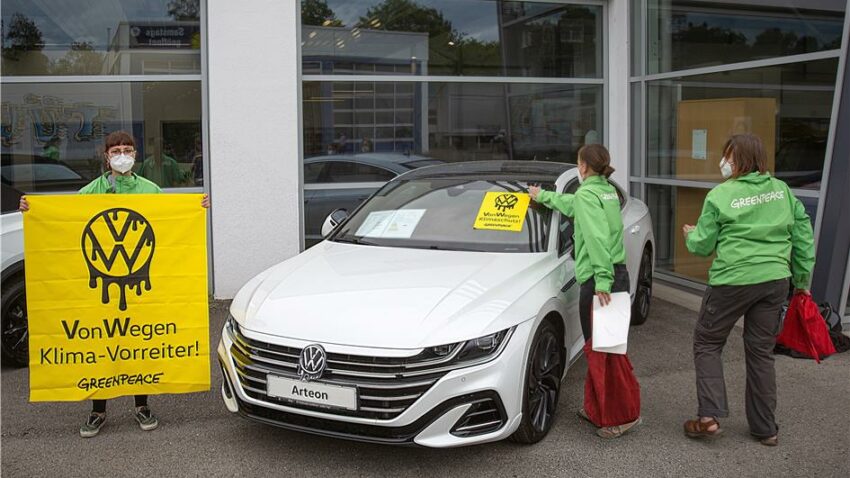 A similar case was filed in September by the heads of German environmental organization Deutsche Umwelthilfe against BMW and Daimler, when both companies also rejected demands to end production of fossil fuel-based cars by 2030 and limit CO2 emissions before then. The lawsuits draw on two prior climate-related legal battles, since in May 2020, a German ruling said the country was failing to protect future generations from the consequences of climate change. In the same month, a Dutch ruling ordered oil firm Shell to reduce its emissions, the first time a private company was held responsible for its impact on the climate. 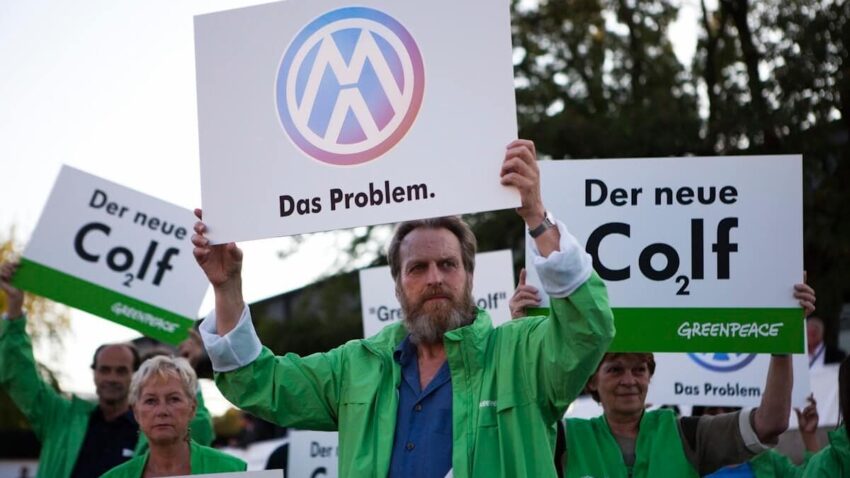