Defying all odds, sales of passenger cars in Pakistan leapfrogged to a historic high at 28,379 units in June 2022, soaring 24% compared to the previous month and 106% compared to the same month a year ago. The significant growth in sales of 4-wheelers came across all segments, but was led by the most expensive SUV segment followed by the most economical cars below 1,000cc engine capacity. However, a decline was observed in sales of 2-and 3-wheelers. 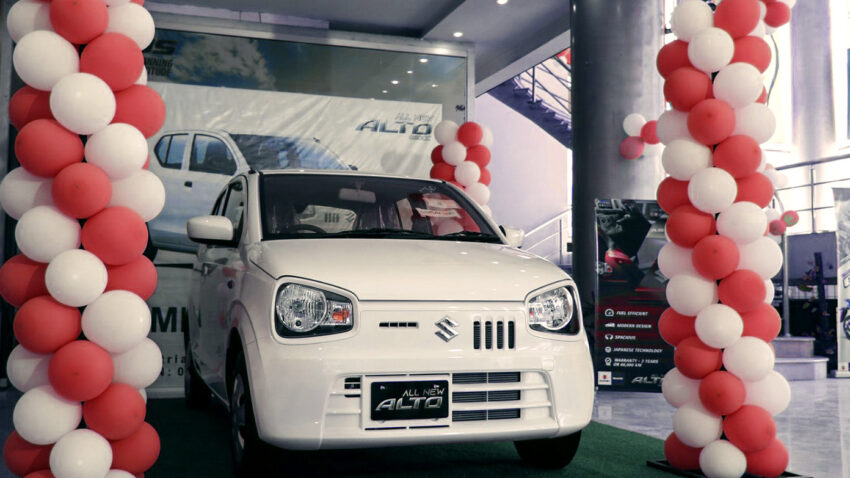 According to figures released by the Pakistan Automotive Manufacturers Association (PAMA), Suzuki Alto 660cc emerged as the highest selling car with 71,198 units as compared to 37,720 units in FY21, rendering an 89% surge. This was followed by 56,526 units of Toyota Yaris and Corolla (combined) compared to 46,650 units sold a year earlier. Honda Civic and City finished third, with a 39% increase in sales to 35,197 units, up from 25,276 units in FY21.