Toyota Crown to be Sold Outside Japan for the First Time

Toyota has just unveiled the 16th generation of Crown, its flagship model in Japan, and said it will be sold around the world for the first time. The new 16th gen Crown series will be available in 40 countries and regions around the globe, with an expected annual sales volume of some 200,000 units.

At the unveiling event of all-new Crown, the President of Toyota, Akio Toyoda said:

“This flagship has represented Japanese success and pride, bringing together Japan’s world-class technology and skilled workforce. The new Crown is full of these underlying strengths. That is why, with this series, we will once again take on the world. I would be more than happy if we could help restore vitality to Japan by making the Crown a Japanese car loved round the world. ” 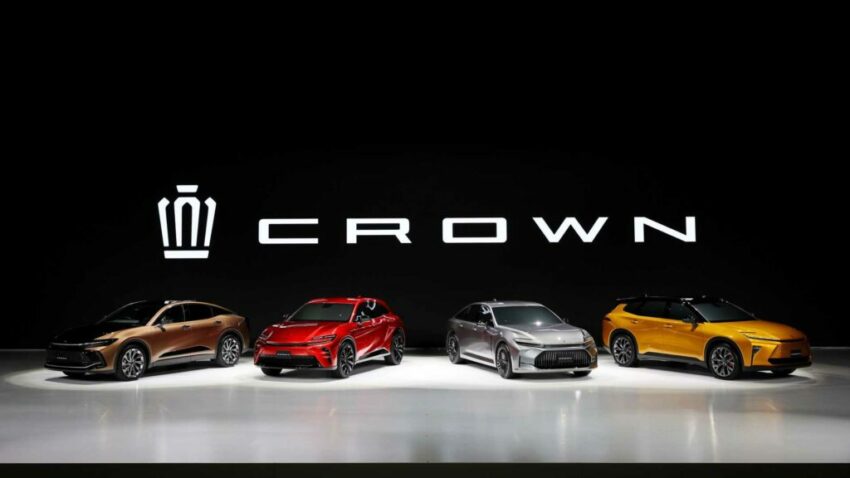 Toyota has unveiled four variations of the new Crown — a crossover, a sports hatch, sedan and an estate. The Crown Cross will be the first model to be released around autumn this year, with the cheapest version priced at 4.35 million yen (PKR 65.22 lac) in Japan. Toyota said the other three Crown models will be released by 2024. 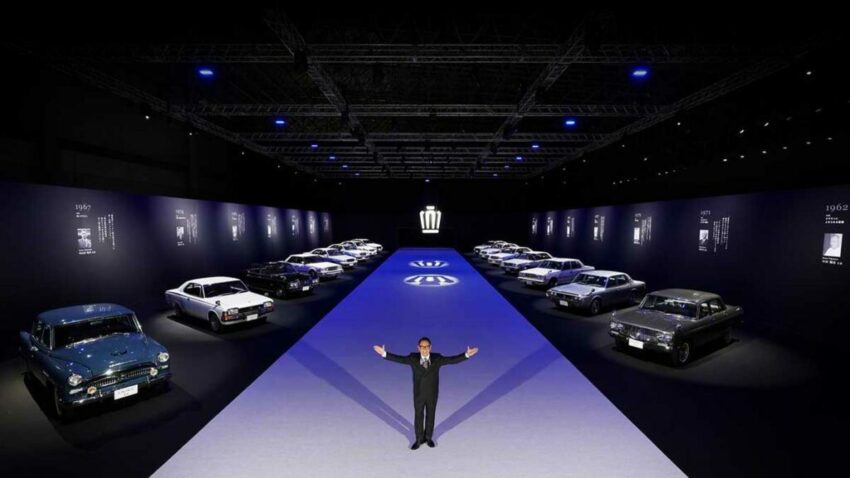 The Crown was initially launched in 1955 as Toyota’s first mass production passenger vehicle. It was created with Toyota’s own domestic technology, something which the Japanese automaker was really proud of. It was also the first car Toyota exported to the US, in 1958. However 2 years later, exports were suspended as the Crown’s engine wasn’t capable of speeds needed on American freeways.

For more than 65 years spanning across 15 generations, the Toyota Crown was available in sedan form only. Now for the first time, the nameplate has been applied to a crossover, as well as a sports hatchback & an estate. Whether the new Crown series will fulfill the ambitions of Akio Toyoda in making it a globally successful nameplate, we will have to wait to find out. 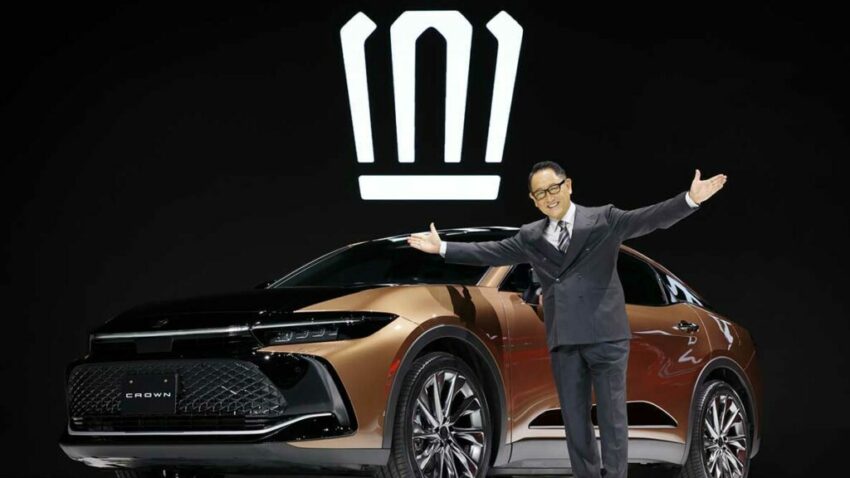