Honda Atlas is finally in process of introducing a replacement of their aging 5th generation City sedan that has been in production since January 2009. The local assembled Honda City in Pakistan is two generations behind its global model, the latest generation of which debuted in Thailand back in November 2019.

The sedan segment in Pakistan has received a much-needed variety in recent times with the addition of Toyota Yaris, Changan Alsvin and Proton Saga. Honda City which was once considered a prime choice in the sedan segment (of late due to the absence of competition), lost it badly against the Toyota Yaris which is not only new & better equipped but is equally priced compared to the corresponding Honda City variants. 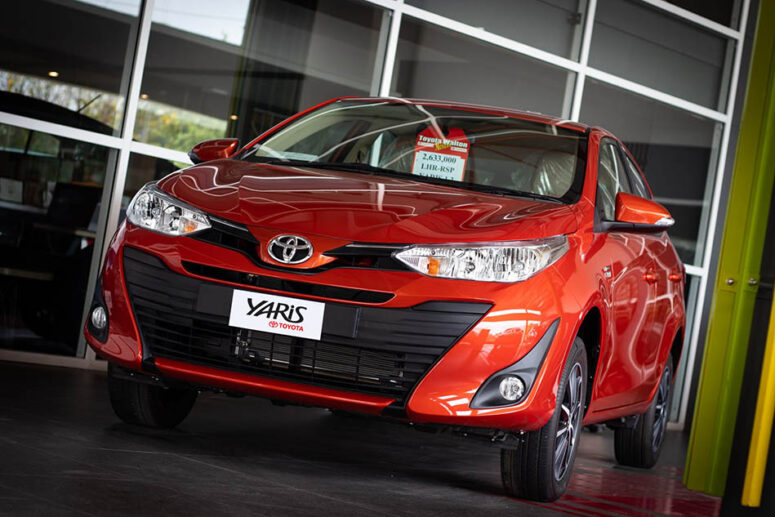 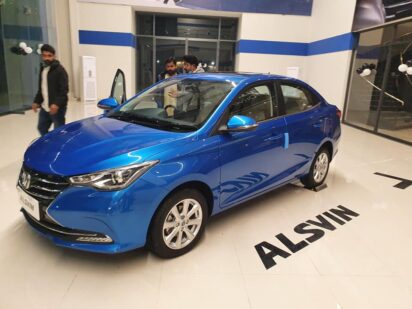 The recent arrival of Changan Alsvin created further problems for the Honda City which stands unequipped against its rivals without having any key features & safety equipment on offer. And now when Proton Saga is here to eat further slices of the sedan segment, Honda has no choice but to bring a replacement.

According to our information, the new City will arrive most likely around June or July with a price tag exceeding by about Rs 50,000 compared to Toyota Yaris. However, the most important question remains unanswered, as Honda officials are tight-lipped to reveal whether it’s going to be the latest 7th generation model or the now-retired 6th generation City, which is already available as Honda Grace in our market, thanks to used-JDM imports. 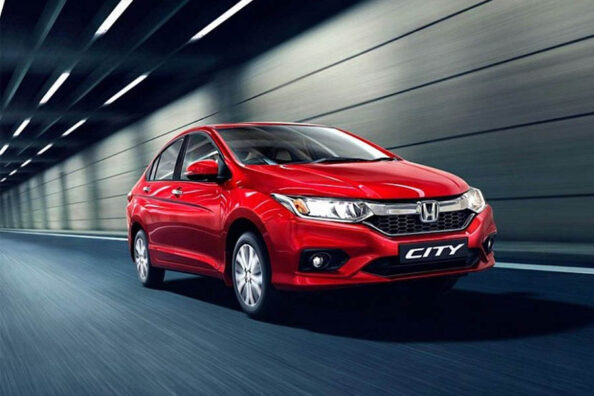 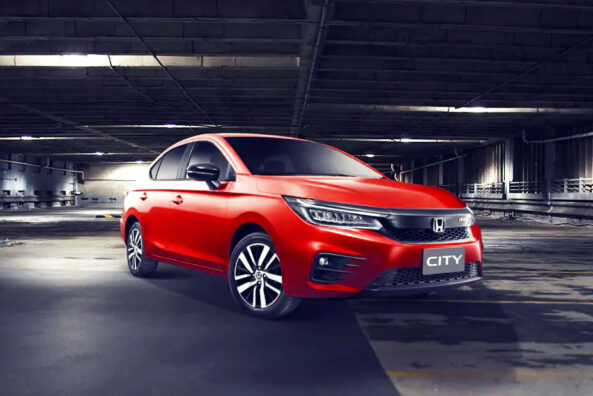 The 5th gen City has the longest production span (12+ years) for any locally assembled Honda model in Pakistan. Honda Atlas which was once known as the pioneers in introducing latest models & timely facelifts in Pakistan lost their heritage ever since the demise of Suzuki Liana and were happy to drag the City in the absence of direct competition. 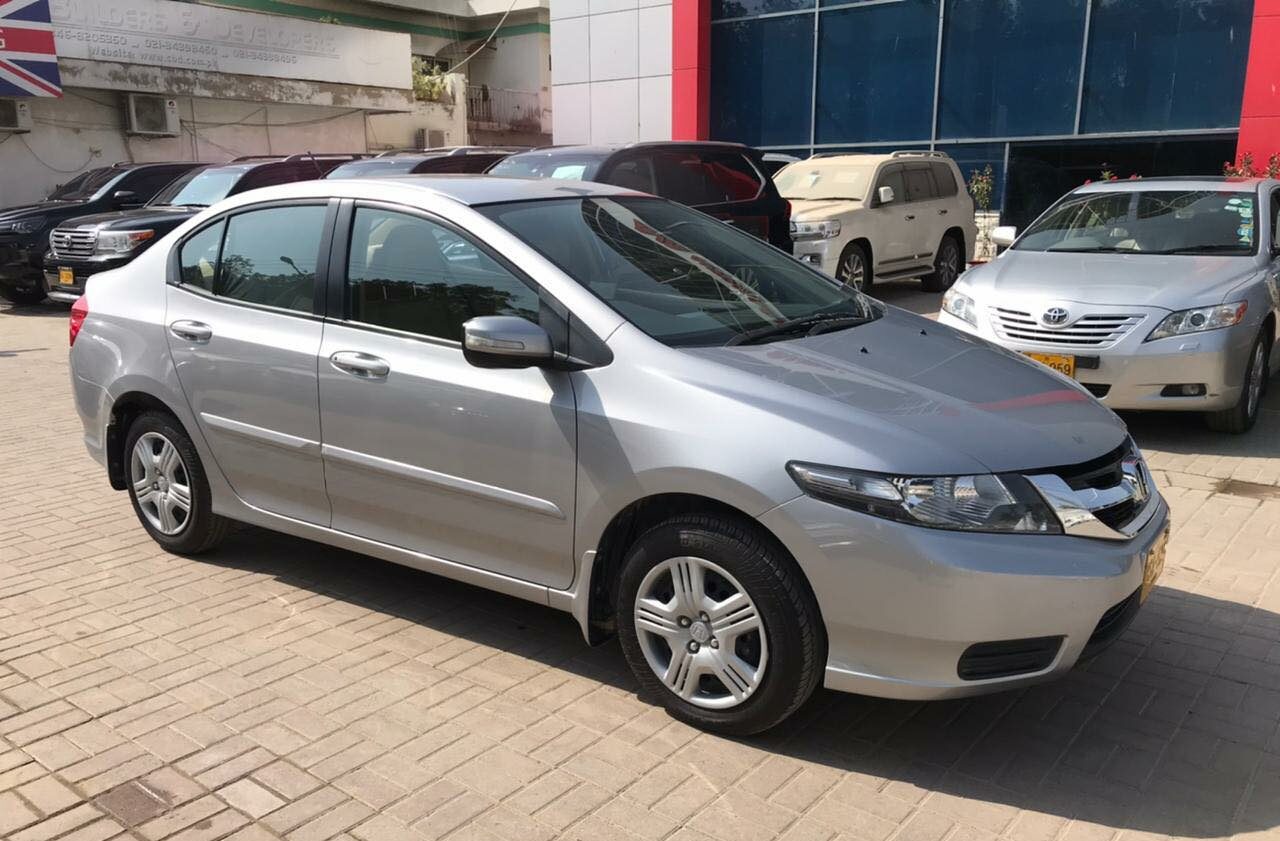 Now with some stiff contest in the segment between not less than 4 subcompact sedans, Honda aims to regain their lost market share with the replacement of 5th generation City. What do you think, will it be the 6th gen model or the latest 7th gen City sedan? Let us know with your comments.