A weird practice of sharing combined sales stats of certain automobile models exists only in our market. Around the world, sharing sales stats of cars is a common practice but there isn’t any example where sales of two very different vehicles are combined in order to camouflage the dwindling number of a certain model.

It was first started in 2014 by Honda Atlas which was suffering from steeply declining sales of Civic and City, that’s when it stopped sharing individual numbers of the two sedans (where one is a B-segment model & the other is a C-segment offering) and began sharing them as a unified number.

Earlier this year, Indus Motor Company (IMC), the assemblers of Toyota cars in Pakistan stopped disclosing individual sales numbers of its models too. It now presents the sales of C-segment Corolla and B-segment Yaris as a combined number. In addition, IMC also started to present the combined numbers of its IMVs, instead of sharing the individual sales stats of Fortuner and Hilux. 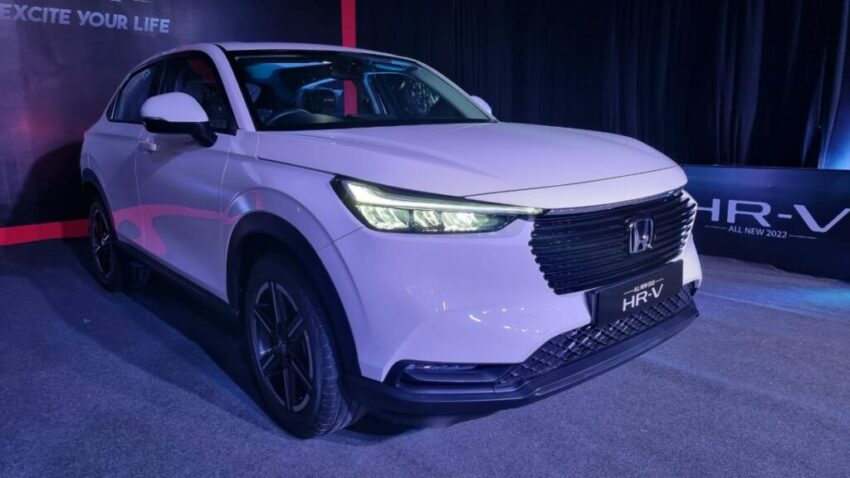 Now having launched the new HR-V in Pakistan Honda has decided to merge its numbers with the 7-seat BR-V, which is suffering from dismal sales in recent months.

According to the data released by PAMA (Pakistan Automobile Manufacturers Association), only 79 units of BR-V were sold in September 2022, whereas in October its sales further nosedived to just 54 units. Bear in mind, Honda BR-V for long maintained a monthly sales average of around 350 units, which was quite low for a car of its class. However, the recent numbers are hopeless, to say the least.

Part of this can be blamed towards supply chain issues, and the import restrictions on CKD parts imposed by the State Bank. Interestingly however, the production numbers show 424 units in September and 120 in October which renders the fact that 544 units were produced during the last 2 months but only 133 were sold. 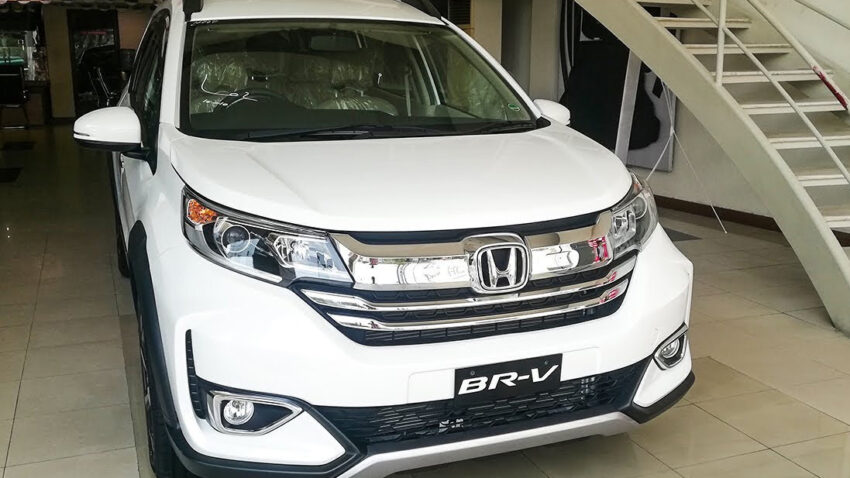 From company’s point of view, this issue will be solved once the sales of HR-V will commence as the combined numbers will help uplift the sales impression of BR-V along. But whether the 544 units produced during the last 2 months have some HR-V units included, nobody knows for sure. 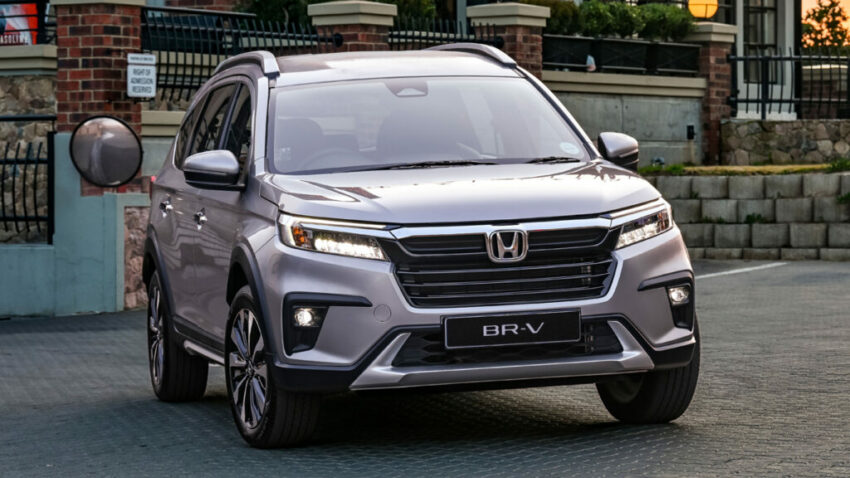 Bear in mind Honda Atlas is still dragging the old BR-V here as the latest generation model made its debut late last year and has been introduced in most regional markets already. Right now Honda’s both the expensive offering in Pakistan (the Civic & HR-V) are latest generation models, whereas those supposedly targeted towards mass-market buyers (City & BR-V) are obsolete models.

As sales of locally assembled vehicles continue to nosedive, other assemblers might as well begin to share combined stats of their models. Do you think this fulfills the purpose of sharing the sales numbers? Do let us know with your comments.