Indus Motor Company (IMC) the assemblers of Toyota cars in Pakistan informed in a management briefing that the automobile sector of the country faces unforeseen external challenges due to unprecedented rupee devaluation and import restrictions by State Bank of Pakistan (SBP).

IMC also warned that if the current situation persists “some players may exit from the market,” according to Topline Securities quoted as saying. This was discussed during IMC’s Corporate Briefing Session (CBS) for the first quarter of the current fiscal year’s financial results and company outlook.

It was informed during the briefing that IMC is currently operating at 40-50% of its production capacity due to lack of CKD parts in hand amid restrictions imposed by the SBP. However IMC management don’t see these restriction to ease soon. At current production level, IMC’s order book is filled for next 3 months. These orders can be delivered in 4-5 weeks if restriction eases, the company informed. 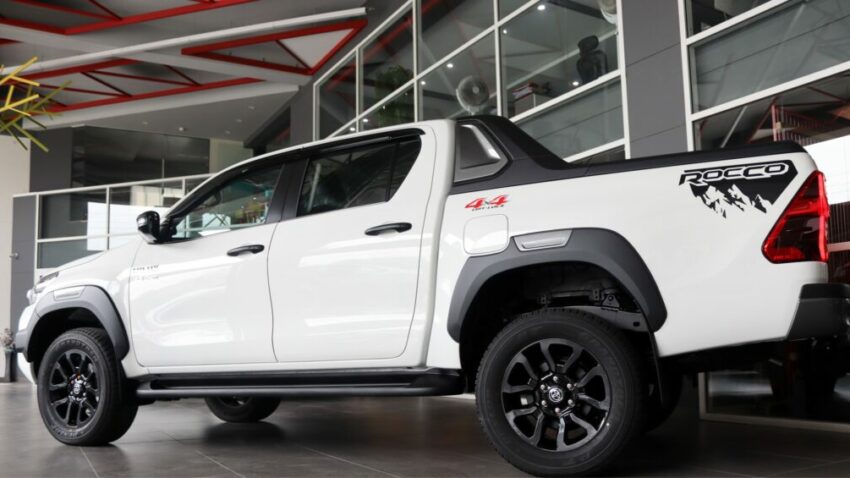 Furthermore, floods wreaking havoc along with higher inflation and low purchasing power of consumers will have a negative impact on demand of the entire auto sector in upcoming periods. The auto financing is also down from 35% to just 10% due to higher interest rates and tougher financing conditions.

Investment plan of US$100mn for local production of HEVs (Hybrid Electric Vehicles) is on track; where company is expected to launch its variant— the Toyota Corolla Cross hybrid by end of next year in 2023. 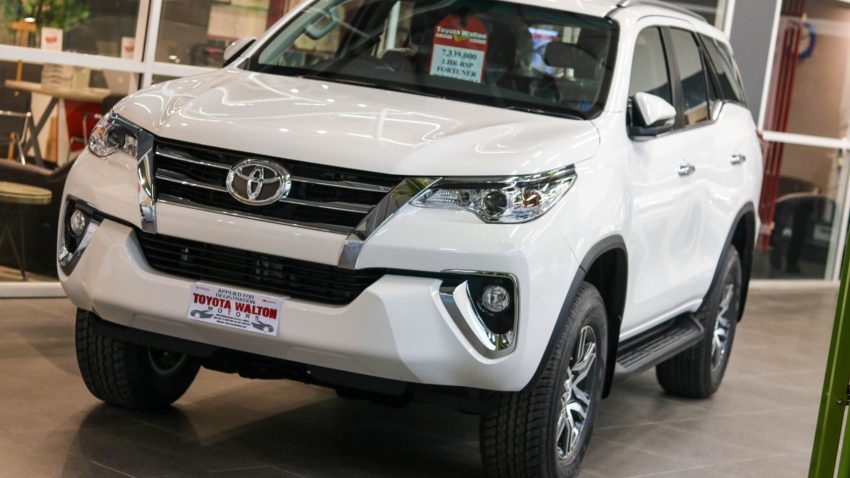 Pakistan car sales went down by 51% YoY to 47,178 units in 1QFY23 out of which IMC car sales clocked in at 8,994 units, down 52% YoY. Net sales in Q1-FY23 were down 43% to Rs37bn from Rs66bn in Q1-FY22 due to lower production on account of limited imports allowed by SBP thereby forcing the company to observe regular shutdowns during the quarter. Similarly profit after tax was also down by 76% YoY to Rs1.3bn from Rs5.4bn primarily due to gross loss.

IMC recorded gross loss of 6% in Q1-FY23 compared to gross profit of 11% in Q1-FY22 due to rupee devaluation against US dollar, increased freight charges and higher commodity prices. The company management indicated the there would also be loss in Q2-FY23 however the quantum would be lower compared to that of Q1-FY23.