The poor quality of petrol available in Pakistan is hurdling to introduce cars equipped with modern engines that meet the Euro IV standards. This was revealed by Mr Hideo Takenaka, the Executive Vice President Sales and Marketing, Hyundai Nishat Motor who was speaking to Dawn:

“We would like to bring more eco-friendly cars in this market. But such plans depend on the quality of the fuel available here. The low quality of petrol is a problem because it is not compatible with eco-friendly engines.”

Related: Next Generation Hyundai i10 Renderings

“We can import sensitive Euro IV standards (and higher) compliant cars if fuel quality is upgraded, even start assembly (of such vehicles locally) but for poor quality of fuel, a problem unique to Pakistan. We are still analyzing the market though..”

Honda Atlas was the first domestic assembler to lodge a complaint about the poor quality of petrol marketed by the oil companies in Pakistan towards the end of 2017. Later Oil and Gas Regulatory Authority (OGRA) tested the fuel available in the market and confirmed that oil marketing companies and refineries were adulterating petrol with chemicals to increase the research octane number to meet the regulator’s standards.

The presence of a very high level of manganese in petrol being marketed across the country is responsible for choking cars’ catalytic converter, causes engines to knock, and adversely affects environment and human health. The oil marketing companies have since agreed to reduce the ratio of manganese in their products in a phased program. 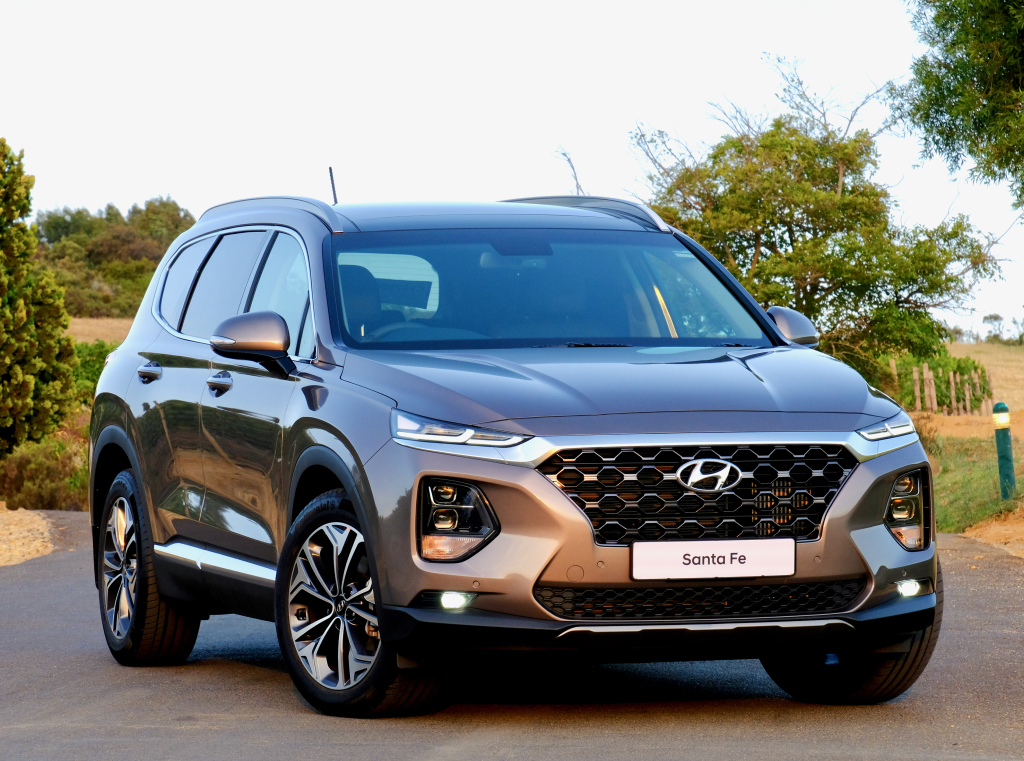 According to Hideo Takenaka, Hyundai plans to start with the assembly of two models each of commercial vehicles and passenger cars and will later add more models according to the market demand. Takenaka also said that Hyundai does not want to get in direct competition with the existing auto assemblers:

“We are still analyzing the market to see in which segment we have an opportunity … we have come to Pakistan to give the customers more choices, and not to follow existing players and sell cheaper or economical models. Hyundai is a premium brand and we believe that there is adequate room to cultivate a unique market for our cars. For example, we feel that there is a lot of room for our SUVs as the customers do not have much choice in this segment.”