Owners of Hyundai Tucson in Australia have been told to park the vehicles in an open space away from garages and flammable materials due to fears a manufacturing error could lead to the car’s engine catching fire, even when the vehicle’s engine is switched off.

A recall notice issued by the Australian Competition and Consumer Commission (ACCC) on Thursday said the electronic circuit board in the Anti-Lock Braking System (ABS) module may short circuit when the components are exposed to moisture.

It warned owners of Tucson models made from 2015 to 2021 to park the vehicles in an open space away from flammable materials and structures and wait to be contacted. To prevent power surge and eliminate the risk of fire, a relay kit will be installed on the circuit board free of charge by an authorized Hyundai dealership. 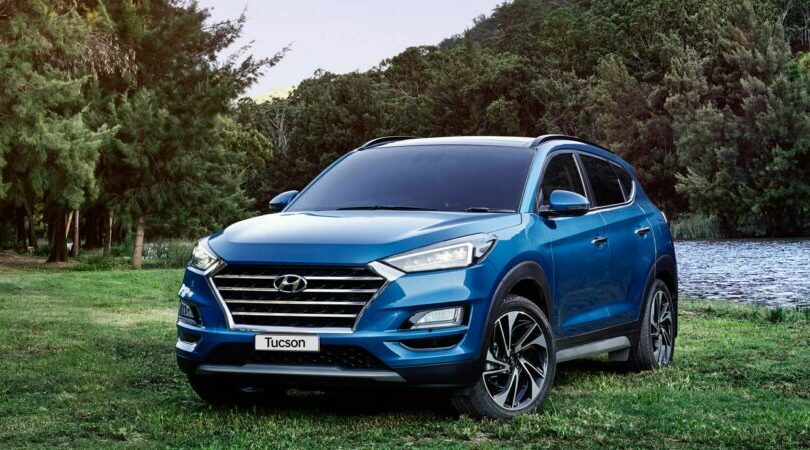 The ACCC said more than 93,572 vehicles were affected by the recall. The recall notice states the risk of engine fire remained even when the vehicle was turned off, as the circuit is constantly powered. The ACCC recall notice adds:

“This could increase the risk of an accident, serious injury or death to vehicle occupants, other road users and bystanders, and/or damage to property.”

Commenting on this, a Hyundai Australia spokesman said the vehicles were still “safe to drive”. He said the recall is a precautionary and voluntary measure to ensure the safety of our customers which is of the utmost importance to Hyundai. However as an added precaution, the company recommends parking these vehicles outside and away from structures until the recall remedy is completed.