Lately the crossover SUVs have become a new craze in Pakistan, and while Kia Sportage has become the talk of the town, its cousin the Hyundai Tucson is also creeping up in domestic sales charts with some impressive figures.

In February 2021, Hyundai Tucson recorded its highest ever sales in a month in Pakistan with 546 units sold which is also 39% more than the sales from preceding month. As of the first 8 months of this fiscal year, Hyundai-Nishat has sold 2,146 units of Tucson.

Bear in mind the Tucson was launched after the mid of August so technically it has achieved these numbers in around 7 months only, averaging 306 units a month. This monthly average is better than that of Toyota Fortuner & Isuzu D-MAX as well as the volume sellers including Honda BR-V and Suzuki Swift in Pakistan.

Available in two variants, the Hyundai Tucson in Pakistan is priced at PKR 50.99 lac for GLS FWD and PKR 55.99 lac for the flagship Ultimate AWD variant. 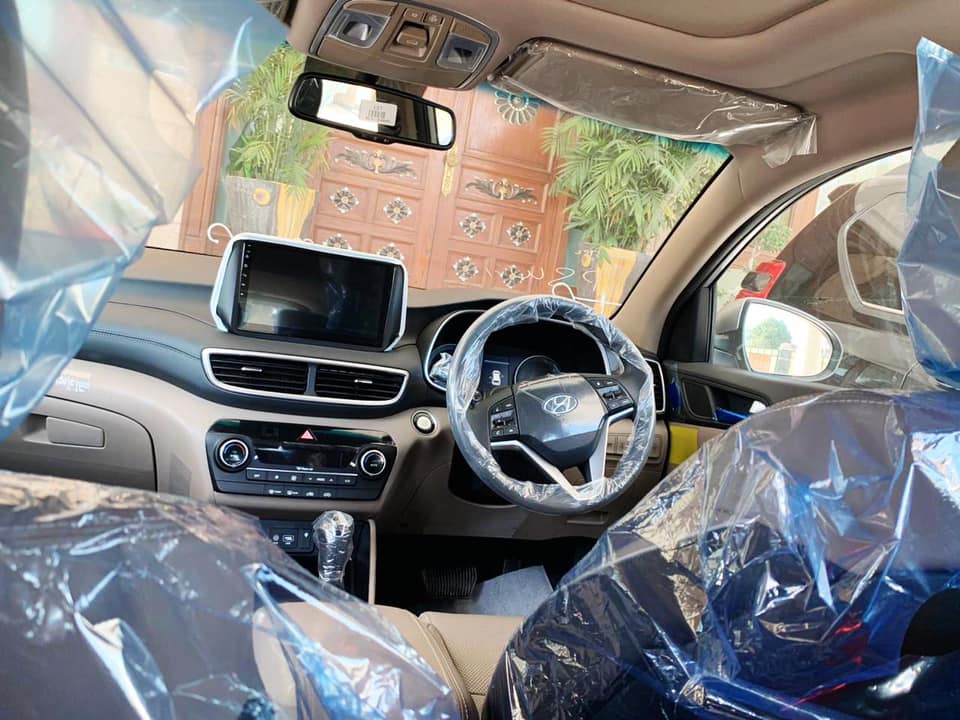 Whether Tucson will be able to maintain its upward sales trajectory against the competition which is stiffening up in the crossover SUV segment with more choices available in addition to the hot-selling Kia Sportage including Proton X70, DFSK Glory 580 Pro, MG HS, we will have to wait to find out.