Yesterday, images of a camouflaged Toyota Yaris sedan on the Motorway went viral on social media. Indus Motor Company is currently road-testing the Yaris sedan for a possible year-end launch.

Yaris sedan that was launched in India last year is powered by a 1.5 liter engine. However in Thailand, where it’s called the Yaris Ativ, it gets a smaller 1.2 liter engine to comply with the Eco Car category making it eligible for the subsidies. It is yet unclear if IMC will offer Yaris sedan in two engine options, we will have to wait to find out.

It was earlier reported that the 1.3 liter variants will replace the Corolla XLi & GLi in Pakistan. However an entry-level Toyota sedan having 1.3 and 1.5L engine options primarily going against the likes of Honda City 1.3 & 1.5L cannot be ruled out. 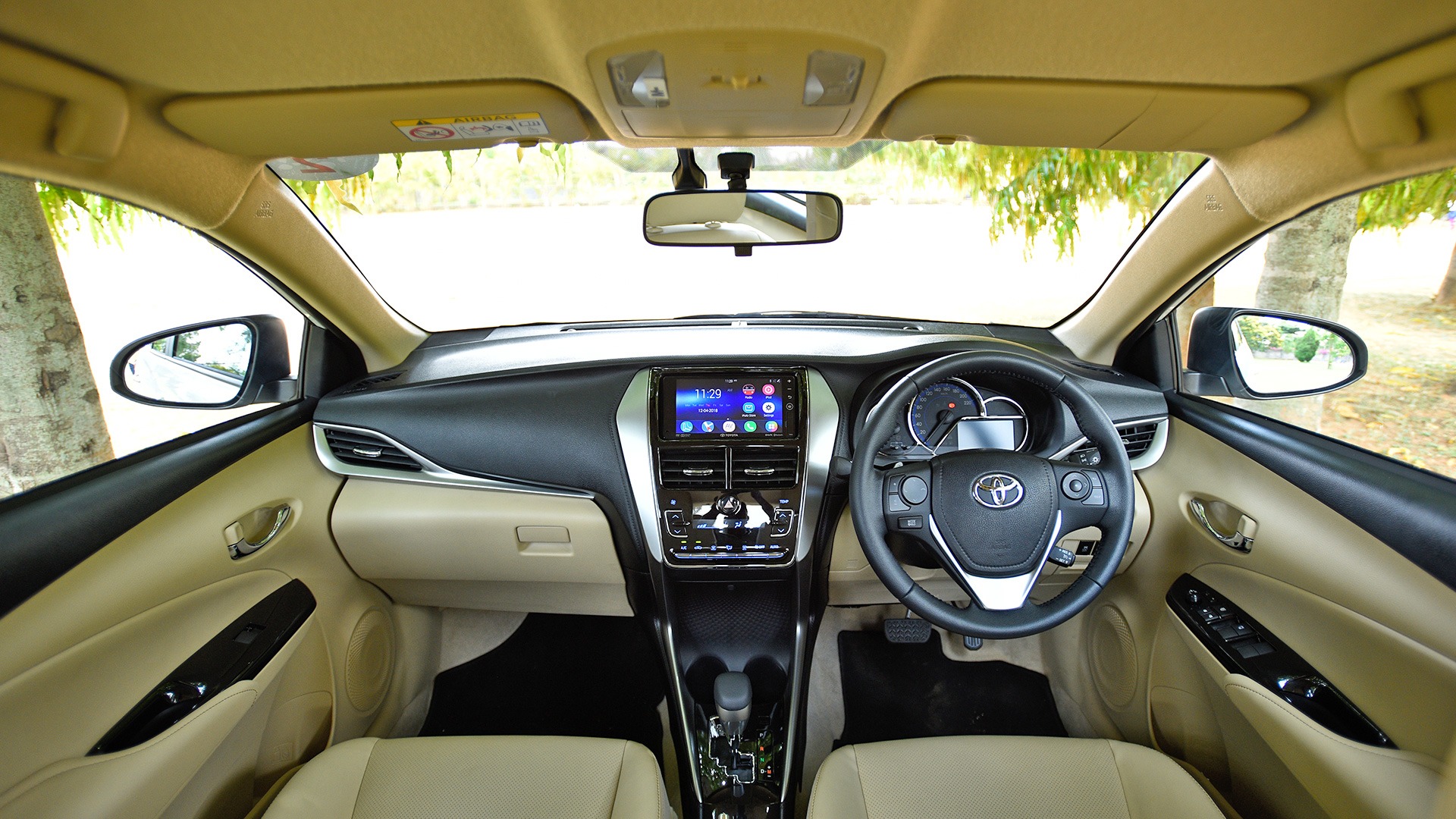 In Pakistan the 1.3 liter Corolla variants are powered by 2NZ-FE (1298cc) engine with miniscule 84hp of power and 120Nm of torque. The upcoming Yaris sedan is approximately 200kg lighter than the E170 Corolla we have here, and with more powerful engines under the hood, it’s expected to perform better than the 1.3L Corolla variants.

According to an official, IMC is committed to launching a new sedan despite slowdown in sales, most likely by the end of this year. Stay tuned to CarSpiritPK for more information on Toyota Yaris sedan in Pakistan.