Toyota is all set to launch the 12th generation Corolla sedan in Thailand. The Japanese automaker has released a teaser video for the all-new Corolla Altis, which will be launched in on 13th of September according to reports.

The TNGA based 12th generation Corolla sedan was first unveiled globally in November 2018, and since then has already reach several markets across the globe. Measuring 4,640 mm long, 1,780 mm wide and 1,435 mm tall, the new Corolla is 10 mm longer, 5 mm wider and 45 mm lower than the outgoing model, however the 2,700 mm wheelbase remains unchanged.

The 2019 Corolla Altis for Thailand will have the same look as the European Corolla Sedan. As per reports, the Thai-spec Corolla will be available in three engine options distributed across 6 variants. 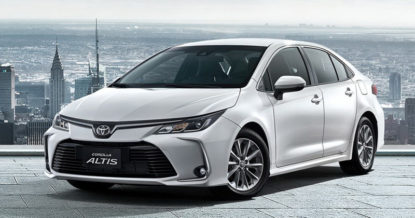 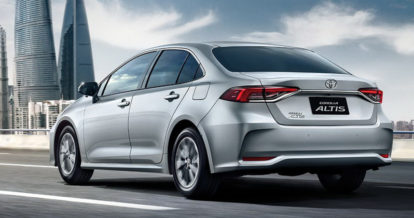 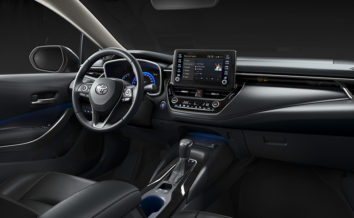